Rookie contributors make huge impacts in MLB every year, from getting fans excited about the future to immediately putting their team over the top. These MLB rookies are likely to have a big impact on their teams in 2021.

Returning from Tommy John surgery, Martin has a shot to make the Diamondbacks starting rotation out of camp. He made his MLB debut with the Astros in 2019, posting a 5.59 ERA in five starts.

Anderson made a splash for the Braves last year but retains rookie eligibility. The third overall pick in the 2016 draft, Anderson posted a 1.95 ERA in six regular-season starts. Atlanta has several other rookies ready to contribution in 2021, including Cristian Pache, Drew Waters, and William Contreras.

Mountcastle had an outstanding debut in 2020 (.333-5-23 in 140 plate appearances) but still has his rookie eligibility intact. He’s expected to be a regular part of Baltimore’s lineup and a long-term contributor beyond this season.

Dalbec has a great chance to win the starting first base job for the Red Sox after they moved on from Mitch Moreland. He launched eight home runs in only 23 games last season and hit 59 home runs in the minors between 2018-2019.

Chicago is counting on Alzolay to be a rotation contributor after losing Yu Darvish in the offseason. The right-hander has contributed in the majors over the last two seasons, including a 2.95 ERA in 21.1 innings last year.

The White Sox are loaded with rookie talent entering 2021, including Madrigal. He made his debut last season and is expected to start at second base. The former first-round pick hit .340 in 29 games last season and was a regular .300-plus hitter in the minors. Chicago should also get meaningful rookie contributions from Michael Kopech, Andrew Vaughn, and Garrett Crochet this season.

Stephenson has been slow to develop in Cincinnati’s farm system, but he’s on the cusp of a big role with the team. The former first-round pick appeared in eight games last season and could challenge for playing time behind the plate.

With the recent losses of Mike Clevinger and Carlos Carrasco, the Indians are counting on McKenzie to make a similar contribution to what he showed in his debut last season. The former top prospect posted a 3.24 ERA in 33.1 innings, with a dominant 42 strikeouts. He will slot in the rotation behind Shane Bieber.

Colorado doesn’t have much in the way of rookie contributors for 2021, but Rolison could emerge by midseason. The former first-round pick’s calling card is his great control after a strong college career at Ole Miss.

The Tigers have three potential rookie aces with Skubal, Casey Mize, and Matt Manning. Skubal made his MLB debut last year, with a 5.63 ERA in 32 innings. However, he did record 37 strikeouts and has the ability to miss bats routinely.

The Astros farm system isn’t as strong as it has been in recent years, but they could have some notable contributors this year. Abreu struggled through injury last year but has been effective in 11 MLB appearances over the last two seasons. Houston is counting on Abreu after losing Roberto Osuna in the offseason.

The Royals were impressed by the arrivals of starting pitchers Brady Singer and Kris Bubic last year. Behind them are Kowar and Daniel Lynch, two more starters with high ceilings. Kowar was the 33rd overall pick in the 2018 draft and posted a 3.52 ERA in 26 starts between High-A and Double-A in 2019. He could be a member of the rotation prior to the All-Star break.

Marsh’s arrival probably isn’t imminent, but he has a chance to help the Angels at some point in 2021. The former second-round pick posted an .811 OPS in 2019 at Double-A.

Ruiz’s ultimate future in the Dodgers organization is up in the air due to the emergence of fellow catcher Will Smith, but he should still help in 2021. He made his MLB last season and will get another shot at some point this year.

Sanchez’s rookie eligibility remains despite dominating in seven starts for the Marlins last year. The centerpiece of the return for J.T. Realmuto from the Phillies, Sanchez has realized his potential, posting a 3.46 ERA last season with an outstanding groundball rate. He should fit well at the front of Miami’s starting rotation for years to come.

Feliciano doesn’t have a great chance to break camp with the Brewers, but he could emerge by midseason. The catcher hit .270-19-81 in 496 plate appearances between High-A and Double-A in 2019.

Minnesota failed to retain Eddie Rosario or Marwin Gonzalez, opening up the door for Kirilloff’s arrival. The former first-round pick made his debut in last year’s postseason and has performed well in his minor league time.

Injuries have been an issue for Szapucki in his minor league time, but he’s also found success in a variety of roles. He made it all the way up to Double-A in 2019 and has a shot to break camp as a member of the bullpen.

Garcia was able to match the hype in his MLB debut last season with six starts, recording 33 strikeouts in 34.1 innings. He could spend 2021 in a swingman role splitting time between starting and long relief, with an unexpected high-90’s fastball coming from his 5-foot-9 frame.

Arm injuries have hounded Puk since he was drafted sixth overall in 2016, but the A’s hope he’s finally turned a corner. The hard-throwing lefty could break camp in the starting rotation if he’s able to stay healthy.

Howard was Philly’s top pitching prospect when he was promoted last year, but he had his share of struggles in six starts. There’s still reason for optimism considering Howard’s dominant minor league track record, and he has a great chance to break camp in the starting rotation.

The son of former MLB third baseman Charlie Hayes, Ke’Bryan is a whiz defensively and hit a surprising .376-5-11 in 24 games during his MLB debut last year. Hayes is one of the few reasons Pirates fans have reason to be optimistic about 2021.

The Padres took pressure off Gore by adding Yu Darvish, Blake Snell, and Joe Musgrove in the offseason, but the top pitching prospect should still help in 2021. He posted a 1.69 ERA in 20 starts between High-A and Double-A in 2019 and is arguably the best pitching prospect in baseball.

Bart made his MLB debut last season after Buster Posey opted out of the season. He’s expected to start the year in the minors following Posey’s return and certainly looked overmatched at the plate during his debut. Still, the former second overall draft choice in the 2018 draft is considered the Giants catcher of the future and should get another shot this season.

Kelenic was the centerpiece of Seattle’s return from the Mets for Edwin Diaz and Robinson Cano, and he’s clearly one of the game’s best outfield prospects. He had 23 home runs and 20 stolen bases in 2019 between three minor league levels and could be a regular in Seattle before the All-Star break.

Carlson blew the Cardinals away last spring after a breakout 2019 season, but he struggled at the plate over 35 MLB games. Still rookie eligible, Carlson is expected to be a big part of the team again in 2021, and it’s apparent the Cardinals are counting on him after failing to make any outfield additions in the offseason.

Despite a breakout in the 2020 regular season and playoffs, Arozarena maintains rookie eligibility. The Cuban hit seven home runs in 23 regular-season games and was even better in the playoffs with 10 homers in 20 games. Tampa Bay is counting on him to make a huge impact this season.

The Rangers thought enough of Dunning to make him the centerpiece of their return in the Lance Lynn trade this offseason. It’s easy to see why the team is so optimistic after Dunning posted a 3.97 ERA in seven starts last season, and he has a great chance to open the year in the starting rotation.

Pearson can hit triple digits on the radar gun, though he’s had trouble remaining healthy as a pro. He struggled in five appearances with Toronto last season but has a chance to be a difference-maker in the starting rotation if he can stay healthy.

A 2017 first-round pick, Romero has had some hiccups in his development but was able to make his MLB debut last season with three relief appearances. His ultimate role remains somewhat unclear, though the Nats would love to see him contribute again this season.

Kyle Lowry says no matter what happens, he’ll retire as a Raptor 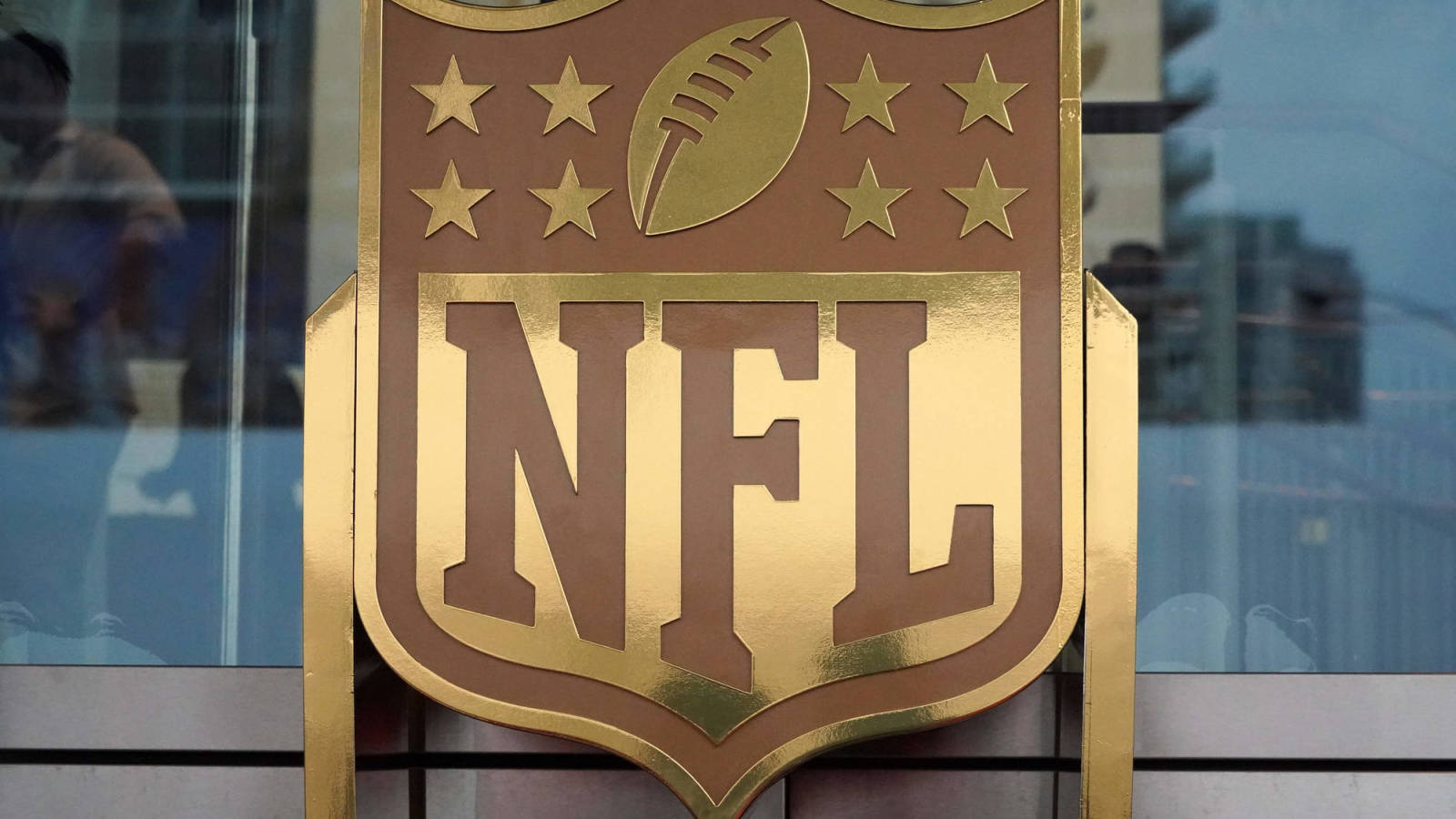 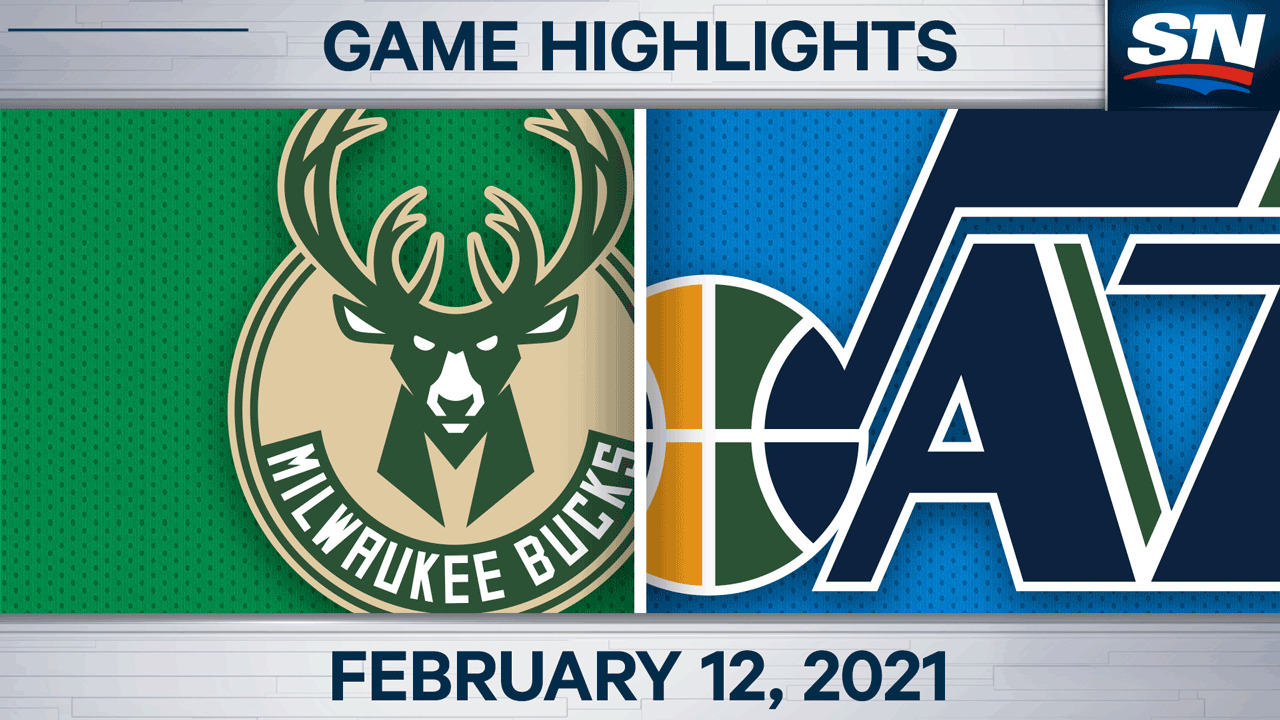 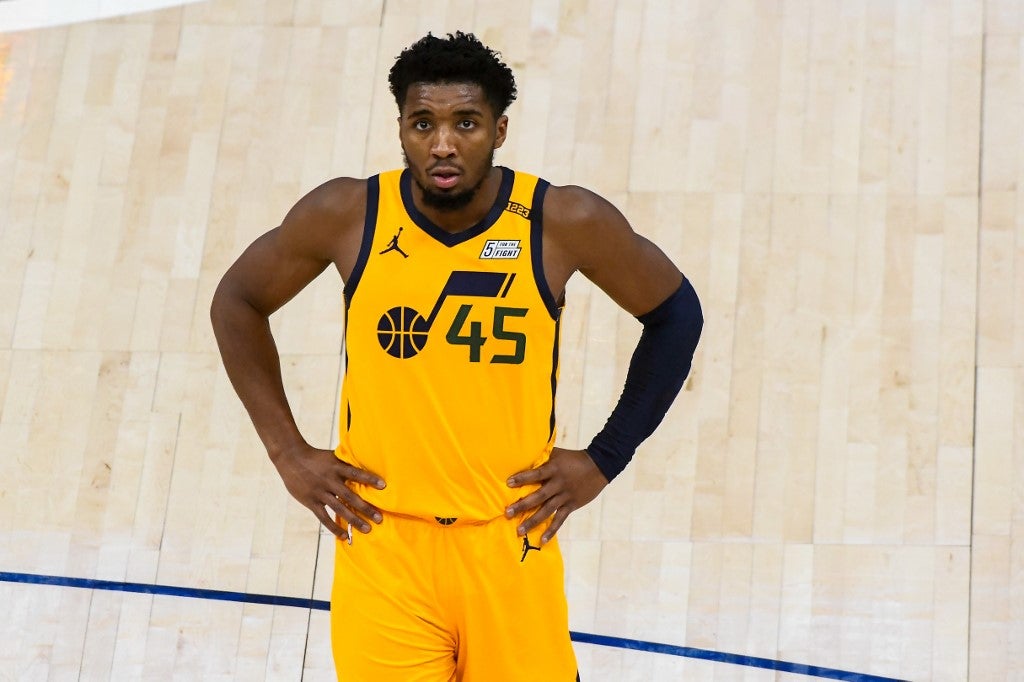