Who is The Ultimate Fighter 29 bantamweight competitor Danny Argueta?

Danny Argueta is an impressive grappler hailing from Albuquerque, NM. The 27-year-old fighter holds a professional record of 5-0 with an additional two wins on his amateur ledger. Of his five professional victories, three came by way of submissions in the very first round, all rear-naked chokes. He holds one victory by knockout also in the very first round. He has only gone the distance once in his professional career at LFA 90 against Jackson Filho where he won via unanimous decision after three rounds.

Argueta who wrestled in both High school and College and was the captain of his College wrestling team walked away from the sport during his senior year in order to focus on his grades and finally graduate.

After graduation though he found himself back inside a gym. This time focusing on MMA. By his own admission, he walked in with a bit of an attitude and thought he was a ‘bad man.’ He promptly got his ass handed to him and fell in love with the sport. But still didn’t want to compete.

He didn’t think The Ultimate Fighter was his path to the UFC, not considering himself a “15 minutes of fame reality tv kind of guy.” He was sent the announcement of the casting call by his friend and current UFC featherweight competitor Cub Swanson. He then approached his coaches and got their blessing to pursue the opportunity and the rest as they say is history.

Argueta will be competing alongside seven other bantamweights and a further eight middleweight competitors. All competing against one another for one of two UFC contracts. Airing live on ESPN+.

The Ultimate Fighter will begin airing on June 1 and can be watched on ESPN+. Please follow along with FanSided MMA for all your live news and highlights. 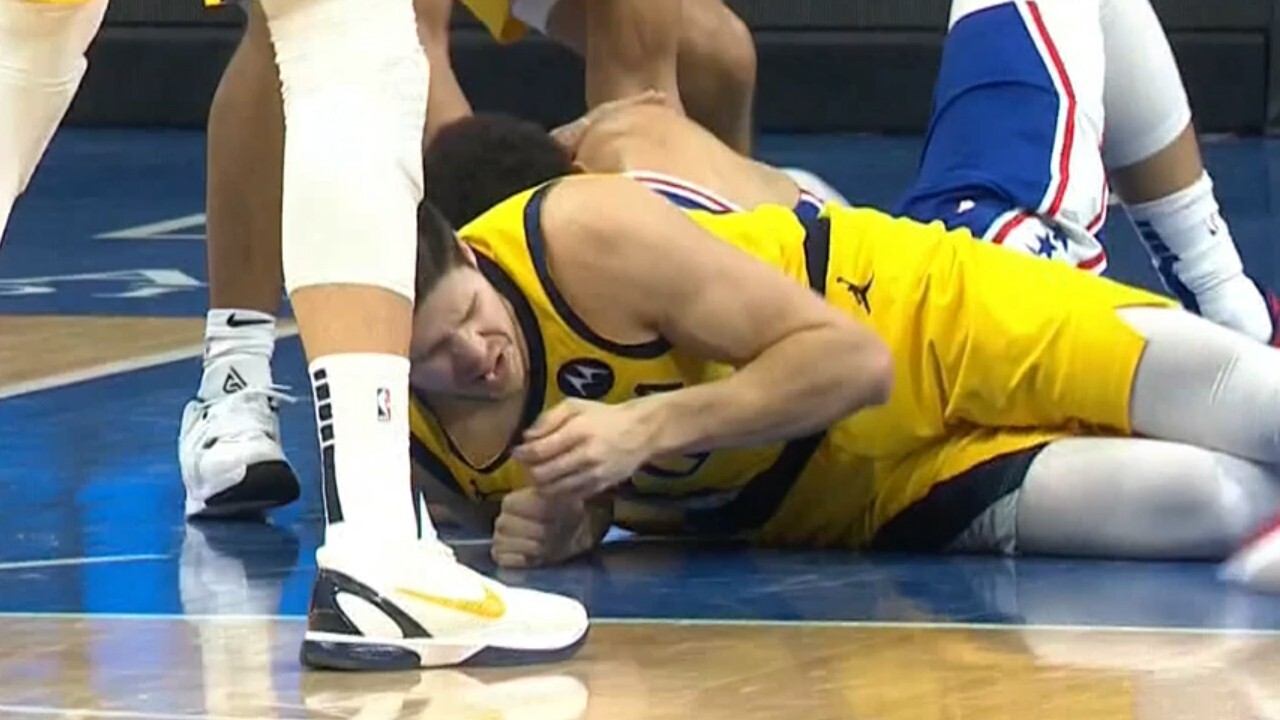