The Boston Celtics have a massive, $28.5 million elephant in the room right now, and if they don’t address it ahead of the 2021 NBA Trade Deadline, the Danny Ainge slander may never stop.

That alone isn’t enough reason for the Celtics to make a move, but between their recent struggles, Ainge’s own admission that this team isn’t good enough to win a title and that $28.5 million trade exception burning a whole in Boston’s pocket, it’d be a waste if they failed to work out a trade to improve the roster.

There are plenty of names that come to mind as potential targets for Boston’s trade exception, but the two most popular ones that seem to keep coming back are Sacramento Kings wing Harrison Barnes and Orlando Magic center Nikola Vucevic.

On the surface, it seems pretty obvious which player the Celtics should pursue. One is a two-time All-Star enjoying a career year who would immediately slot ahead of Daniel Theis and Tristan Thompson in the frontcourt depth chart. The other is the guy whose cold streak aided the Golden State Warriors’ historic collapse in the 2016 NBA Finals.

Barnes isn’t having a bad season by any means, but his 16.7 points, 6.1 rebounds and 3.6 assists per game pale in comparison to Vooch’s All-Star caliber production. Harry B’s 49.2 percent shooting is plenty efficient, but Vucevic is actually having a better year from beyond the arc, besting Barnes’ 3-point accuracy (39.2 percent) and volume (4.3 attempts per game).

It’s clear Vucevic would be the bigger upgrade to Boston’s firepower. However, there are several other factors that come into play here, and they all suggest that Barnes may actually be the better pickup.

For starters, there’s the likelihood (or unlikelihood) of these players being dealt. At 14-22, the Kings are in 13th in the Western Conference. The Magic are in an eerily similar position, sitting in 14th place in the East with a 13-23 record. The big difference is Sacramento is five games out of the 8-seed in a tougher conference, while Orlando — an organization that’s been notoriously stubborn about reaching the playoffs over the years, even as this roster repeatedly bangs its head on its first-round ceiling — is only four games out of a playoff spot in the weaker East.

Both Barnes and Vucevic have two years remaining on their contracts, but Sacramento faces a steeper climb back into the playoff picture, and perhaps even more importantly, has most of its young core healthy enough to ensure this season isn’t meaningless even if a postseason berth isn’t in the cards. The Magic, conversely, have lost Jonathan Isaac and Markelle Fultz to season-ending injuries, depriving them to two critical building blocks. That makes Vucevic’s value to Orlando higher than a non-cornerstone piece like Barnes is to Sacramento, and it drives up the Magic’s potential asking price with their big man in the midst of an All-Star season.

According to The Ringer’s Kevin O’Connor, the Celtics are indeed interested in Vooch, joining the Miami Heat, San Antonio Spurs and Charlotte Hornets. However, team executives are not convinced the Magic will actually jettison their best player before the March 25 deadline. Such a move would signal Orlando is blowing it up and open for business, but would Boston be willing to meet the expected “high” asking price?

Vucevic’s “high” asking price looms large in that context, as does the fact that Barnes’ $22.2 million salary is slightly cheaper than his $26 million. The Celtics would only need to ship out about $8.7 million in salary (Tristan Thompson; Daniel Theis and a couple of cheaper contracts like Romeo Langford, Jeff Teague or Semi Ojeleye) to avoid the luxury tax in a Barnes trade; that number jumps to $12.5 million with Vucevic, and Ainge would have to start cutting into rotational pieces … as if that wouldn’t already be the case, given Orlando’s higher asking price.

Nikola Vucevic would represent a big upgrade in Boston’s frontcourt, but does he catapult them ahead of the Brooklyn Nets, Philadelphia 76ers or Milwaukee Bucks in the Eastern Conference pecking order? It’s not impossible, but it’s also much closer to uncertain than Ainge should feel comfortable with, especially if he has to break off pieces from his younger core for a 30-year-old who’d still be under contract for two more seasons.

Maybe Vucevic’s game ages well by the last year of his deal, where he’ll be entering his age-32 season, but Barnes is two years younger at 28, so the Celtics would get him through his prime, would still be able to trade him if he didn’t work out and would be all set with two-way wings who can do a little bit of everything in versatile playoff lineups. When Ainge was asked to describe what skill-set he’s looking for with that exception, he mentioned shooting with size, passing and defense.

Both Vucevic and a small-ball 4 like Barnes fit parts of that description in their own ways, but the $38.6 million remaining on the last two years of Barnes contract is more favorable compared to the $46 million Vucevic will earn over that same span. In short, the Sacramento wing is younger, cheaper, better on defense, more likely to be available and will fetch a much lower asking price.

Sporting a 19-17 record, with the NBA’s 10th-best point differential, it’s unlikely there’s any use for that trade exception that will realistically vault the Boston Celtics back into the title conversation. This team just isn’t good enough, and that’s okay. But Harrison Barnes most closely resembles some of the skills Gordon Hayward brought to the table last year, so even though Vucevic is the better overall player, Ainge would be better off dialing up the Kings if he wants to put that trade exception to use.

While we’re on the topic of NBA trade season, here are four deals that would help the Miami Heat get right.

If you enjoy NBA trade rumors or NBA Power Rankings, The Ringer’s Kevin O’Connor has you covered on both fronts.

Finally, ESPN’s Kevin Pelton dives into the double-standard that is hindering Black head coaching candidates in the NBA. 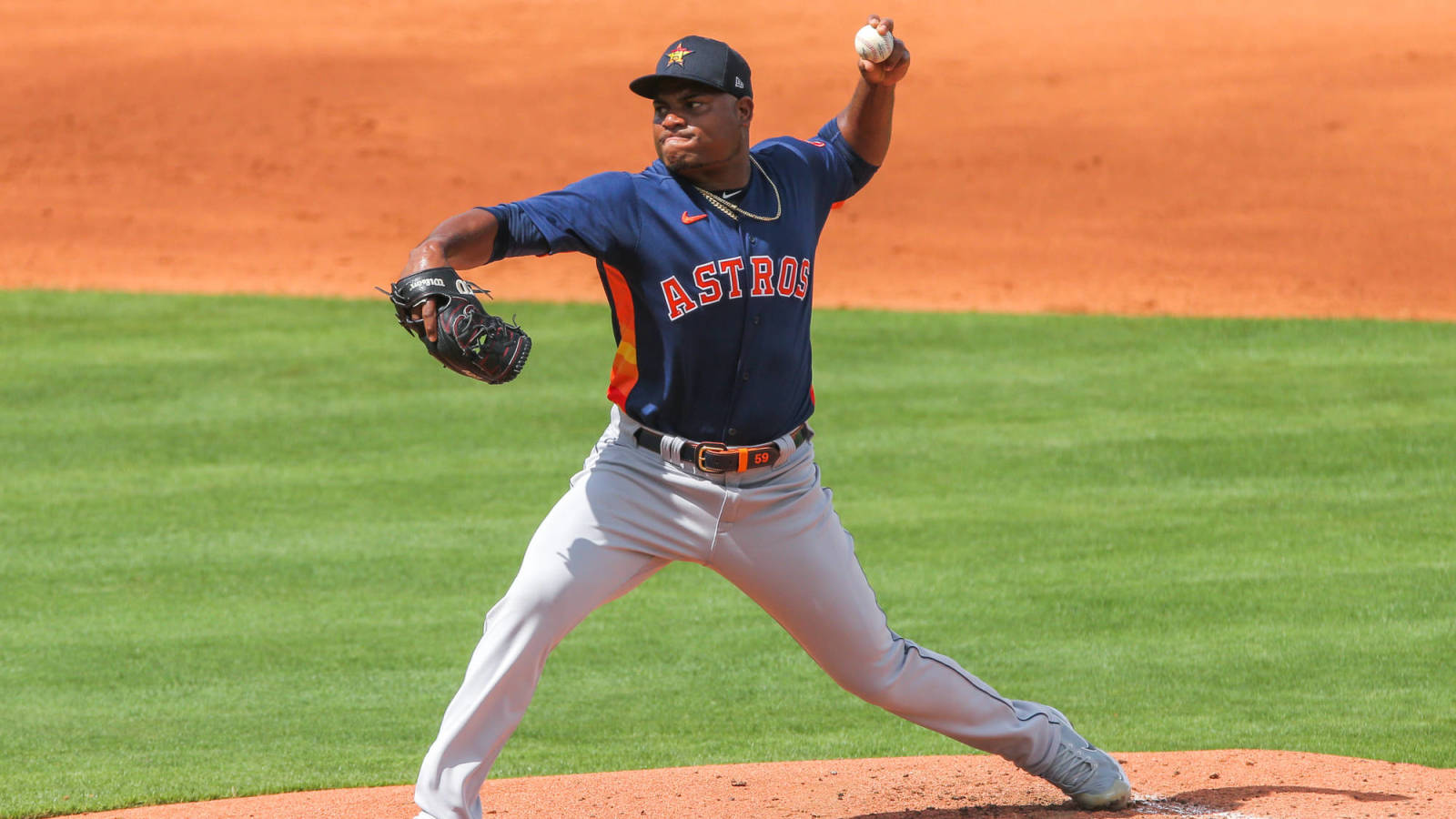