An NBA season, even an abbreviated and pandemic-warped one like the 2020-21 season, provides a mountain of data. There are just so many ways to examine the records and championship resumes of each team, with countless macro pieces of information to build predictions off and thousands of micro rabbit holes to fall down, contextualizing and couching those inferences about the future.

From one angle, the Utah Jazz should be the clear championship favorite. They have the best record in the league, the best point differential by a wide margin and a strength-of-schedule-adjusted margin of victory that is currently among the 10 best regular-season marks in NBA history. But from another angle, they’re a team with just one elite offensive creator, an elite defensive center who has a history of being pushed towards irrelevance in the playoffs and a roster that is largely unchanged from the one that lost in the first round of the playoffs last year. And, after a loss to the Phoenix Suns earlier this week, they’re just 8-6 against the seven other teams that have posted a point differential of plus-4.0 per 100 possessions or better this season — the Suns, Clippers, Bucks, Nuggets, 76ers, Nets and Lakers.

Does it matter that the Jazz are roughly .500 against the best teams in the NBA?

That record against the other premier teams in the NBA has been brought up in a few places as a check against the Jazz, a reason why their overall regular-season dominance may be overstating their chances of actually winning it all. But an 8-6 record in two playoff series would give the Jazz two seven-game series wins and it’s not really that much of an outlier.

Of the other seven teams in that plus-4.0 or better group this season, the Brooklyn Nets have the best win percentage with an 8-2 record against other teams in the group. And pretty much everyone else’s record is reasonably close to Utah’s — Suns (7-5), Nuggets (8-6), Clippers (8-6), Bucks (4-7), 76ers (4-7). The Lakers (2-10) are the one outlier but they’ve also dealt with injuries to a much greater degree than anyone else in this group.

And looking back at previous NBA Finals entrants from each conference, records like the Jazz are much more common than records like the Nets. Last season, the Lakers were 7-7 against teams with a point differential of plus-4.0 per 100 or better. The Heat’s record was 9-9. The year before that, the Warriors were 10-11 and the Raptors were 8-10. In 2017-18, the Warriors were 6-5. In 2015-16 and 2016-17, when the Warriors enjoyed historically strong regular seasons, they went 14-1 and 12-4 against other top teams which obviously puts them in a slightly different class. But the lesson from that would seem to be more than the Jazz may not be a historical juggernaut in the same class and less that they’re not a legitimate championship contender.

Obviously, the functional structure of the NBA playoffs creates a division between championship contenders and championship winners. There are always a handful of teams with a reasonable chance of winning it all but they play until only one is left. The Jazz’s record against other top teams does not appear to be a particularly meaningful data point in assessing their championship odds. They are absolutely a contender and if they don’t end up as the champion, it won’t be because they lost regular-season games to other contenders.

Here is a look at how each NBA team uses shot selection, ball movement, player movement and pace to try and create offensive efficiency — style charts for every NBA team.

The WNBA Draft is just a week away — time to dive into some mock drafts, and make sure to check out our profiles of some of the top prospects:

What happens if the Lakers have to make their way through the play-in tournament just to defend their title?

Kevin Huerter has faded into the background of the Atlanta Hawks but he’s doing everything he needs to build a long and productive career. 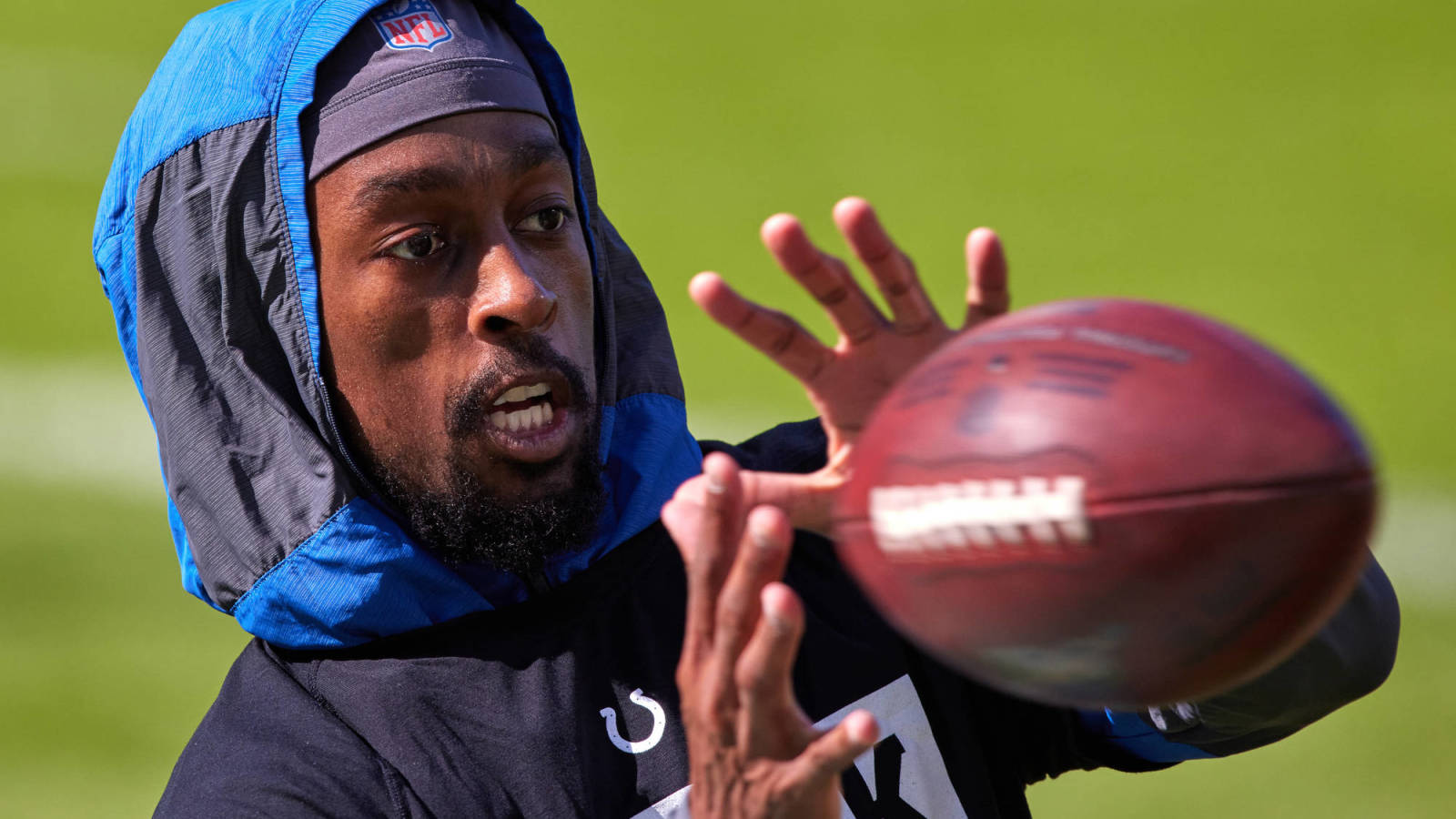 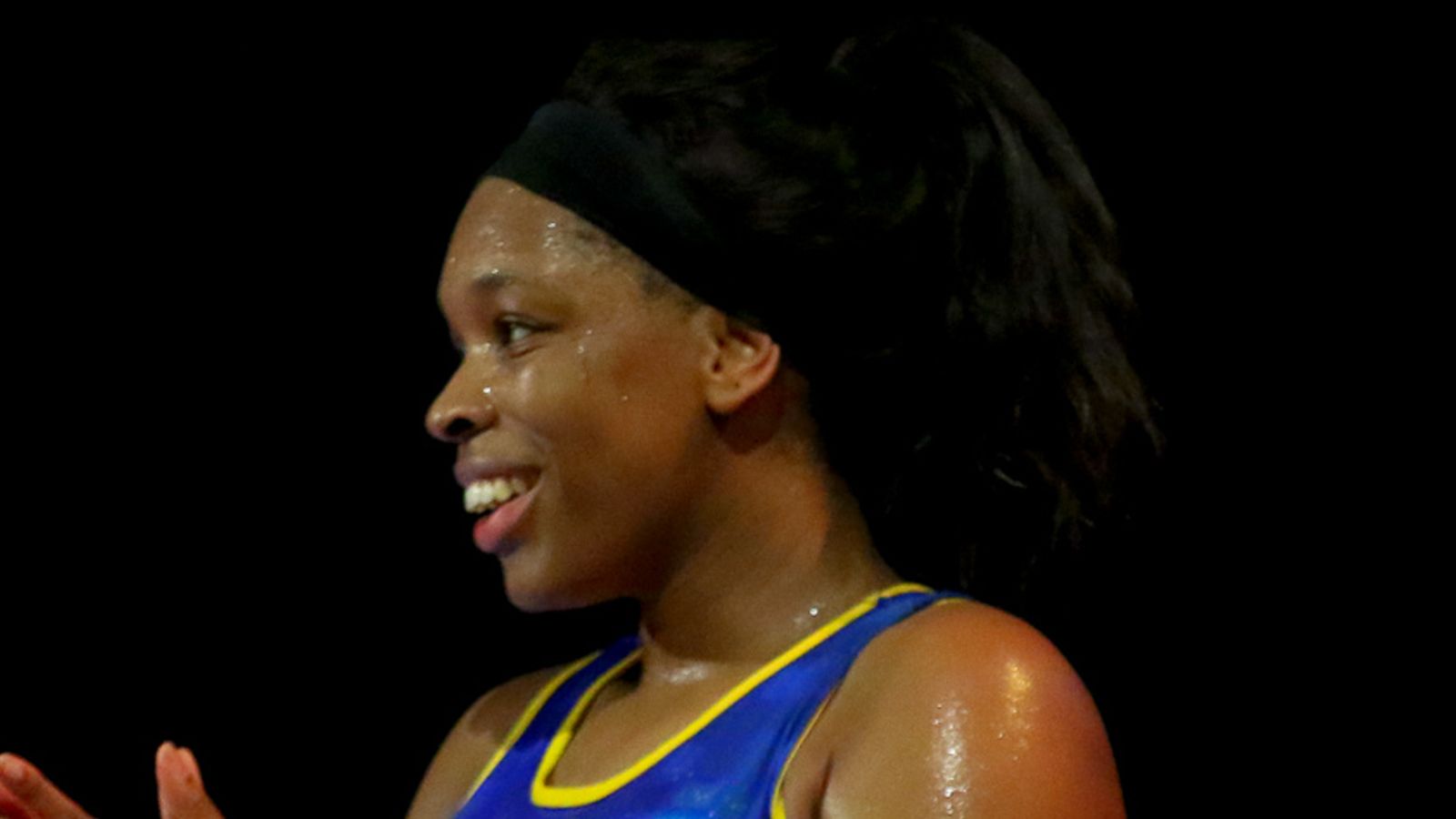 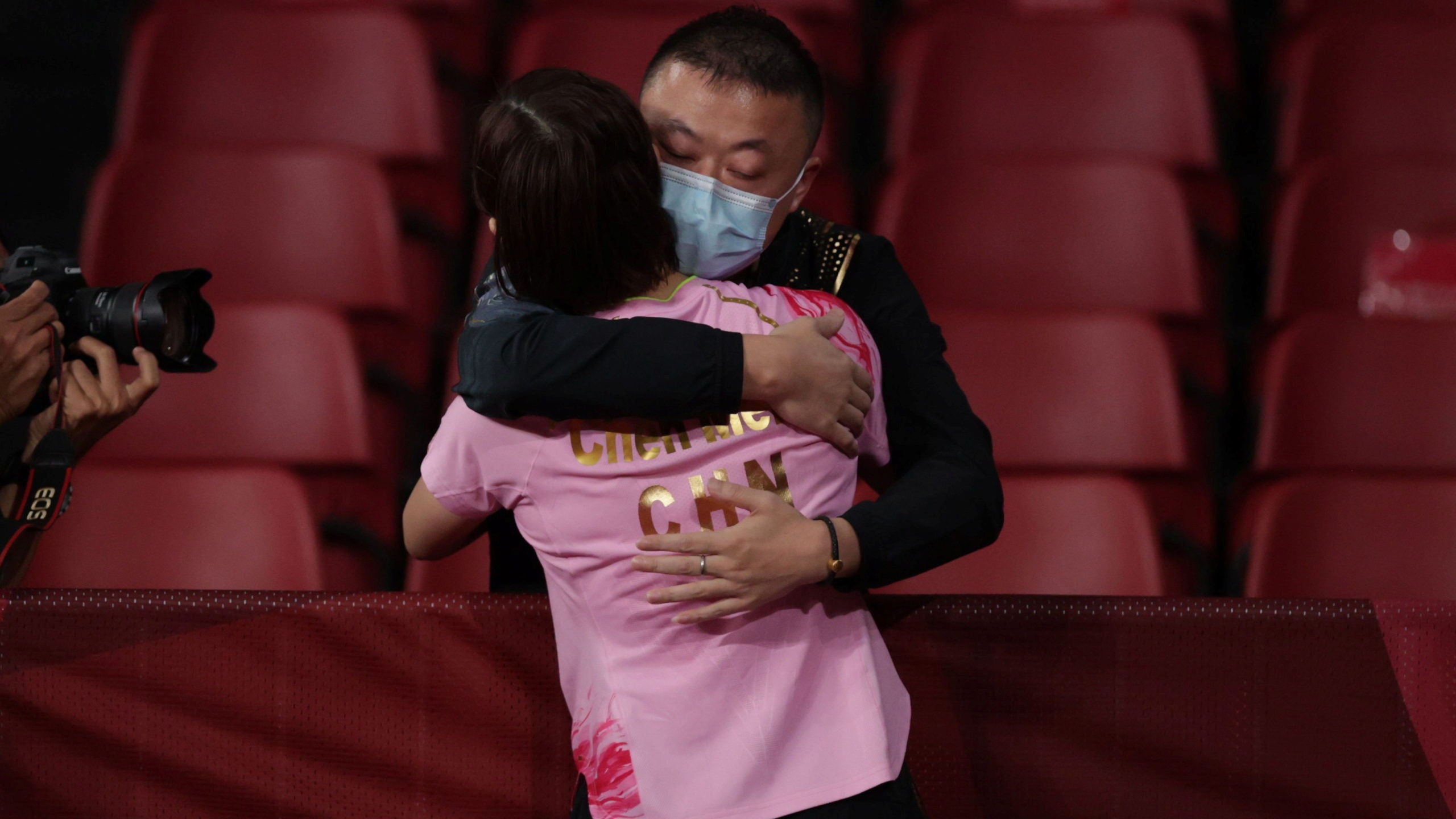 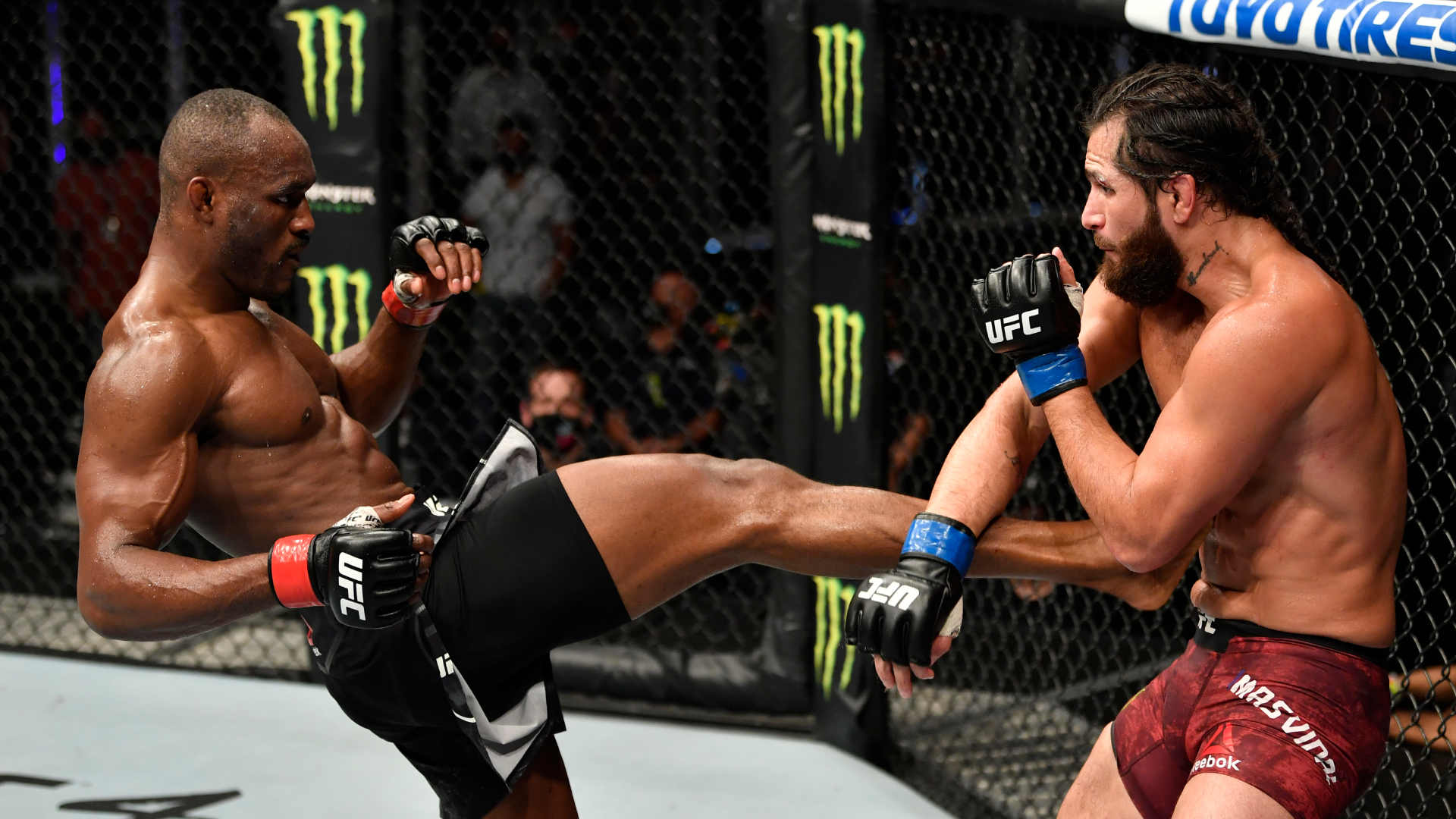 What channel is UFC 261 on tonight? How to watch, buy Kamaru Usman vs. Jorge Masvidal 2 on pay-per-view