Thierry Henry says he has “had enough of talking” about racist abuse, following his decision to come off social media.

The 43-year-old announced he was disabling his online accounts last weekend in protest over rising levels of racism, bullying, and discrimination on social media platforms. He has said he will only return when platforms are “safe” and no longer “used as a weapon” for hate.

In the wake of Henry’s statement, Wales forward Gareth Bale has said he would be prepared to join a boycott after Rabbi Matondo and Ben Cabango were racially abused, while Declan Rice has revealed England’s players may discuss coming off social media in the future.

Henry’s former club Arsenal have also announced their own #StopOnlineAbuse action plan in the wake of several of their former and current players being targeted this season, to help eradicate discrimination on digital platforms.

Instagram, which is owned by Facebook, took action on 6.6million pieces of hate speech between October and December last year and social media companies have reiterated their commitment to stamping out the problem. An Online Harms Bill is also set to come before parliament later this year which will fine technology giants and hold them to account if they violate their duty of care rules.

Henry makes the point that abuse has simply moved from football stadiums to an online environment and has criticised the companies for not implementing enough “accountability” to regulate and punish users.

“There are lots of stories. You have them. I have them. Everybody has them.

“I’ve had enough of talking, Troy. They ask me a question and I say: “Play my video from five years ago.”

“There is freedom of speech. But you can’t shout whatever you want in an airport, a cinema, a police station. This is my point: accountability.

“Wilfried Zaha got abused and we find out after that the kid is 12 years old. How do you have an account? How can we not know who you are behind that account?

“You have ways, come on! NHS number, National Insurance number or your passport. There has to be some kind of accountability there.

“All you have is the IP address. I take another device and open another account. How do you know the guy is over 13 and so allowed to be on social media? It’s too easy.

“But Troy, you try to put on a video you don’t own the copyright on? You see how quick they take that down. And you didn’t do it to hurt anyone.

“People can sometimes use aliases to make sure that they expose what’s happening in their country or whatever, and they don’t want to get caught. It’s great.

“But when it’s not used for the right thing or in the right manner, then we need a way to find who is behind the account or some consequences for it.”

If you see a reply to Sky Sports posts and/or content with an expression of hate on the basis of race, colour, gender, nationality, ethnicity, disability, religion, sexuality, age or class, please copy the URL to the hateful post or screengrab it and email us here. 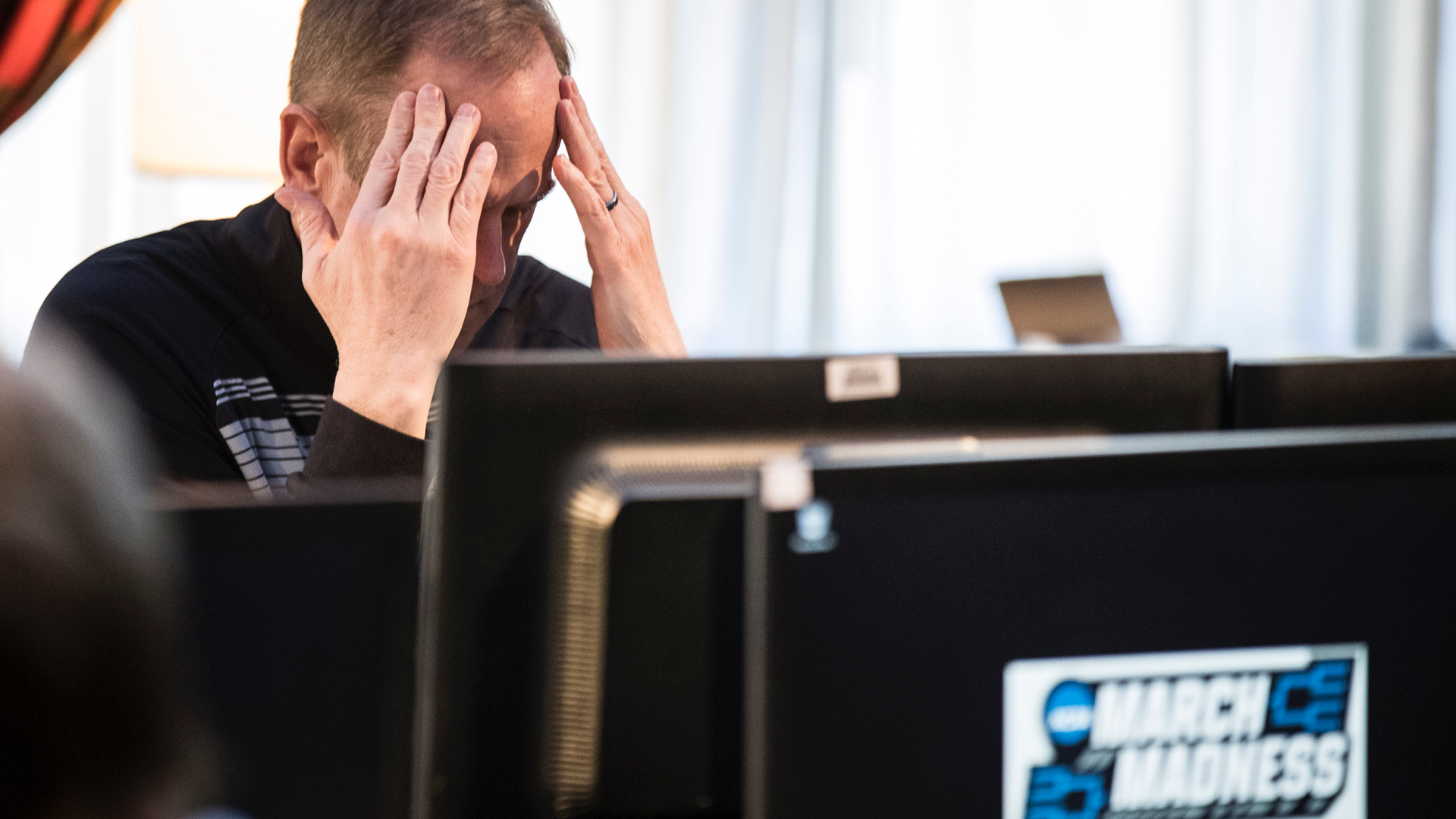 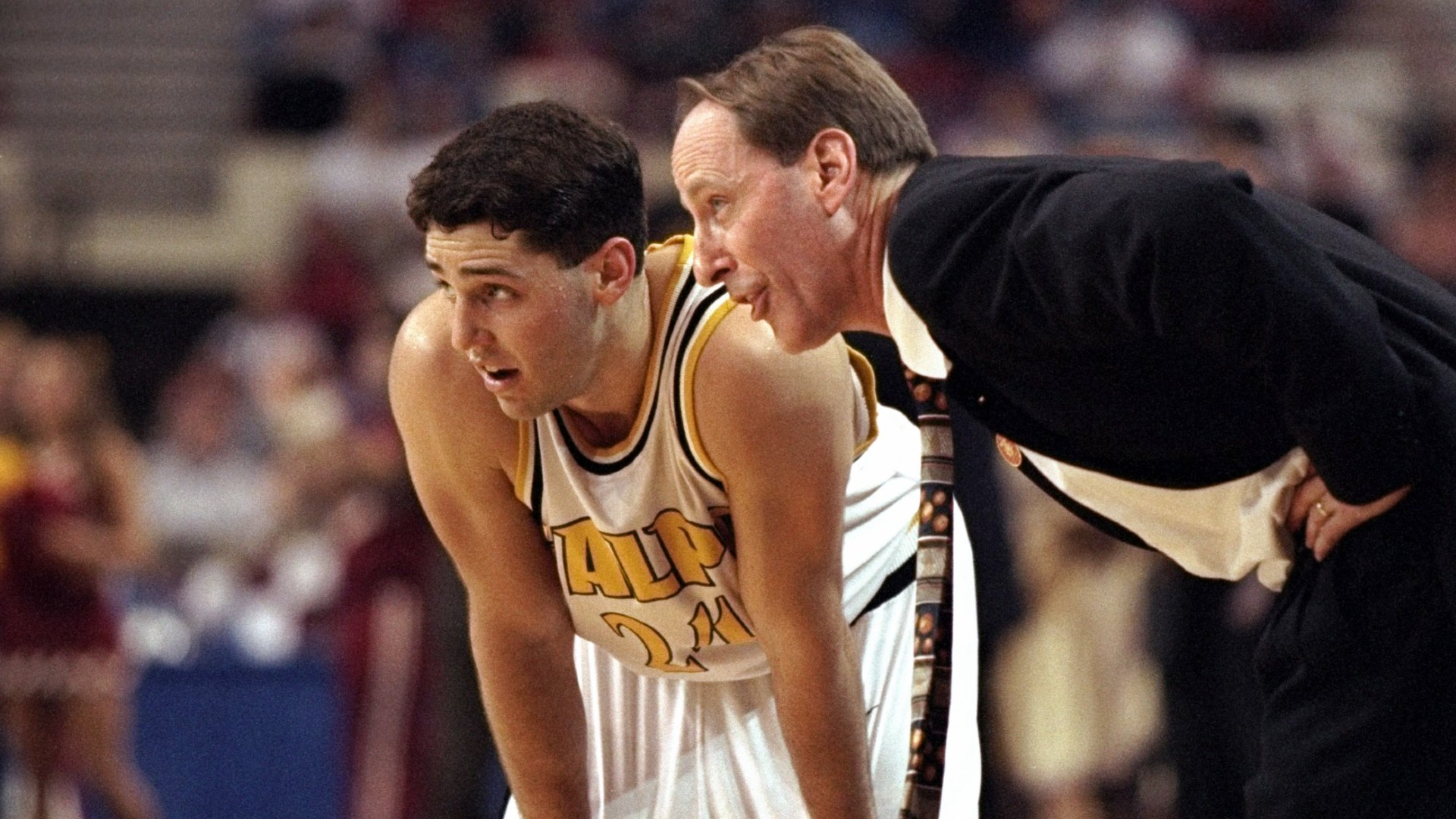 How many 13 seeds have won in March Madness? History of 13-4 upsets, statistics for NCAA Tournament Streaking Knicks too much for Pistons