MELBOURNE – Third seed Dominic Thiem slumped out of the Australian Open in lackluster fashion on Sunday, comprehensively beaten 6-4 6-4 6-0 in the fourth round by Bulgarian Grigor Dimitrov.

The U.S. Open champion, who came back from two sets down to beat Nick Kyrgios in an exhausting third round battle on Friday night, looked out of sorts from the beginning of the contest and made an uncharacteristic 41 unforced errors.

While Thiem’s five-set match against Kyrgios had been played in a bear pit at John Cain Arena, Sunday’s match was witnessed by only a handful of officials and coaches on Rod Laver Arena as Melbourne’s coronavirus lockdown kept the fans away.

The first two sets followed the same pattern with Thiem taking an early 3-1 lead only for 18th seed Dimitrov to charge back at him and clinch the set.

The Austrian, losing finalist here last year, was unable to rouse himself in the third set and his Australian Open ended when he flapped a forehand long after little more than two hours on court.

“Throughout every season you have one of those matches where you keep the ball rolling,” Dimitrov said after going 4-2 up in his career record against Thiem.

“He might have had a problem, I don’t know, but I also give myself some credit for staying in there.

“He’s an extraordinary player so I’m happy with the win.”

Dimitrov knows all about failing to fulfil big expectations after being dubbed “Baby Fed” early in his career for the similarity of his playing style to that of Roger Federer.

The 29-year-old, who took Nadal to five sets in the 2017 semi-finals at Melbourne Park, will face Russian qualifier Aslan Karatsev in his fourth Australian Open quarter-final.

“If you’re there, it’s for a reason, whether it’s a fairytale or not, you’ve got to be ready,” Dimitrov said of his preparations to face the world number 114. 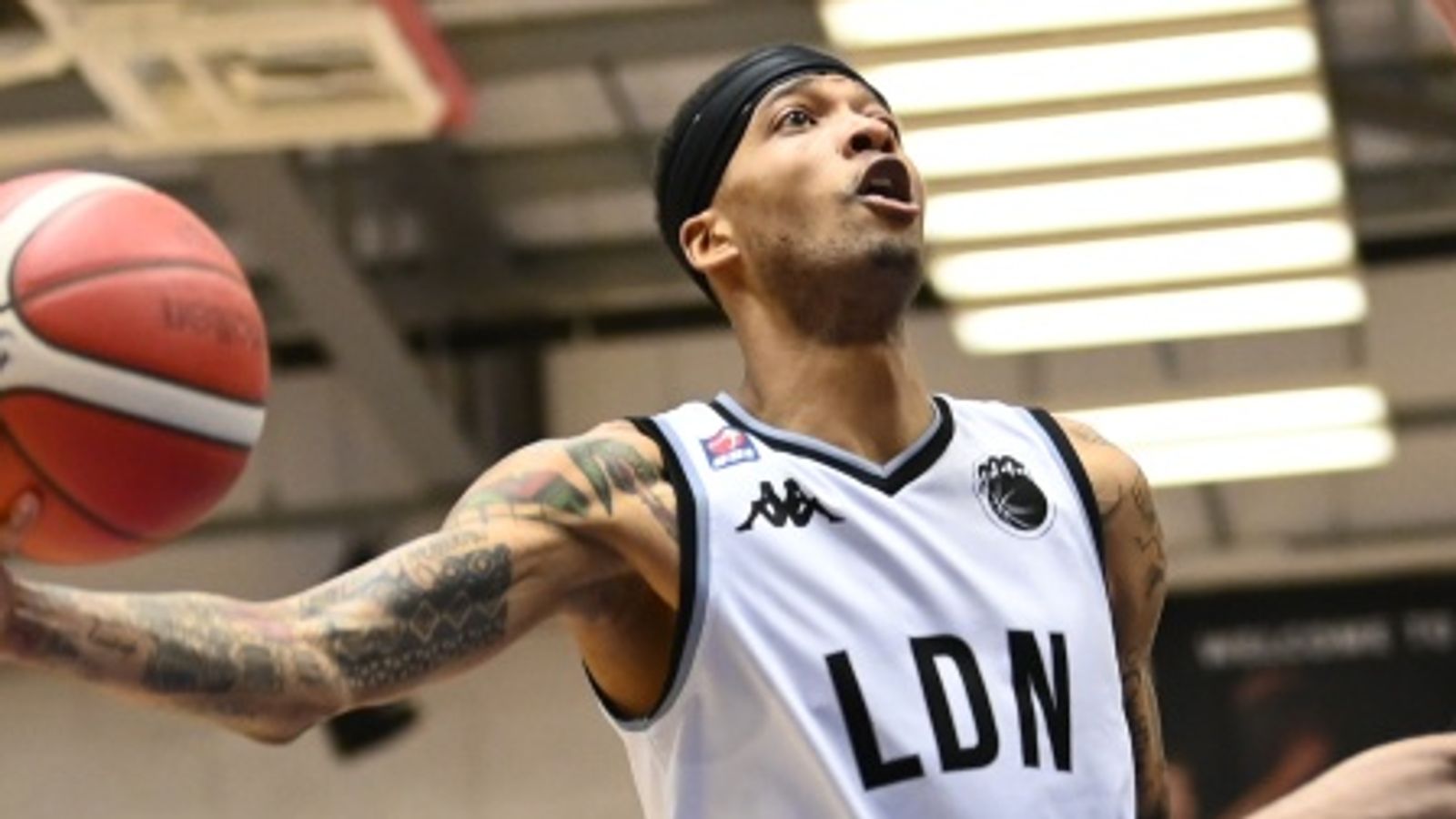 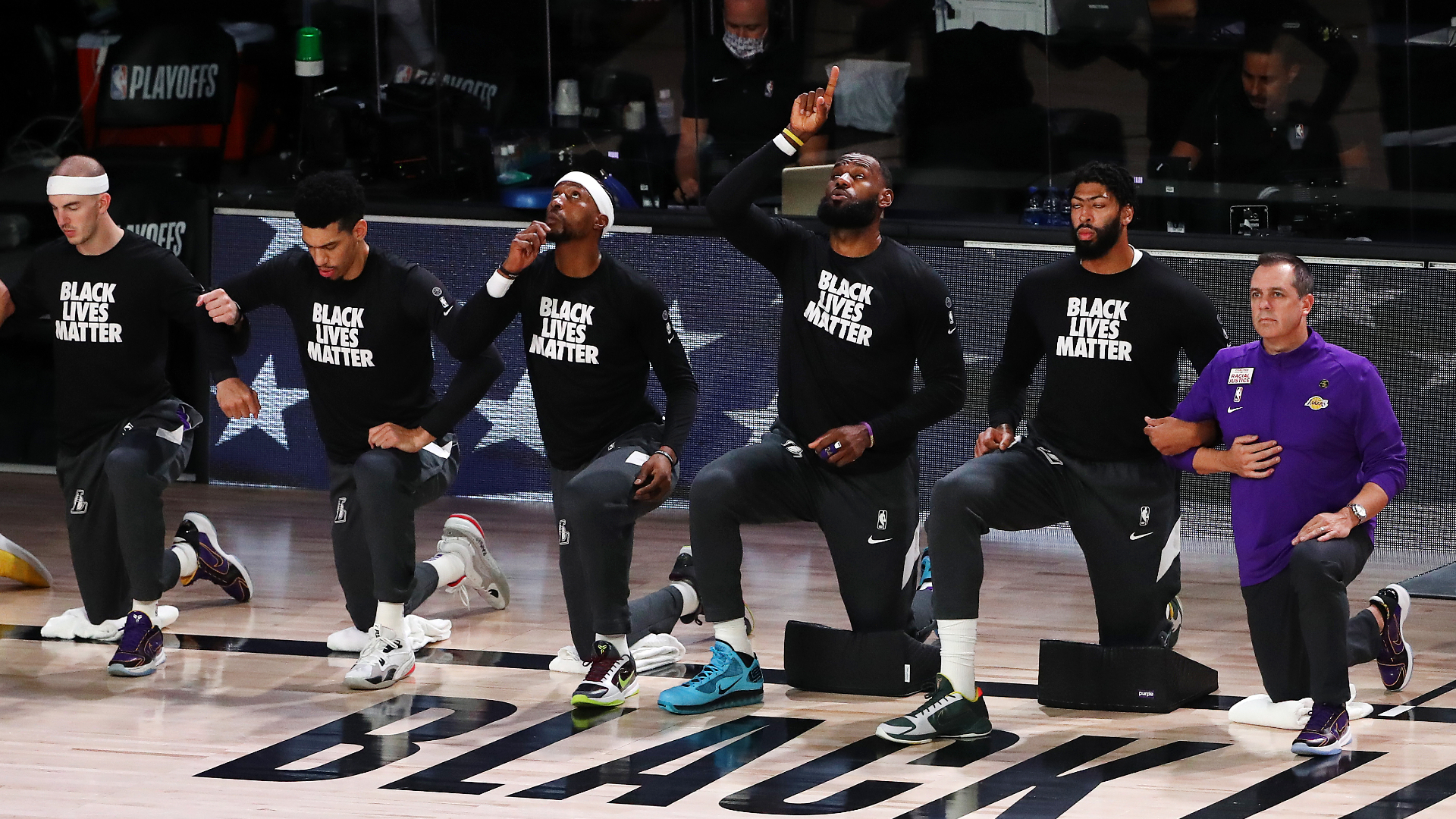 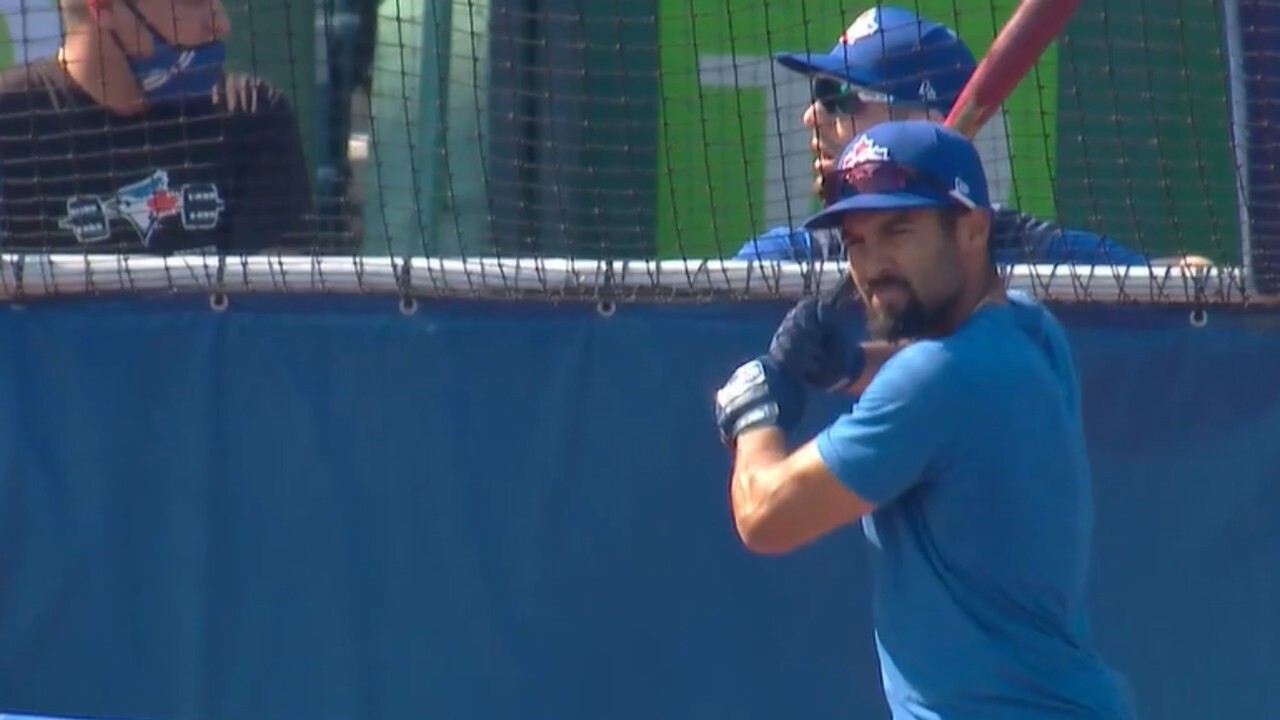