A fan of Utah Jazz guard Jordan Clarkson immortalized the veteran with a stunning tattoo that’s as lifelike as they come.

Faces are notoriously difficult to get right in tattoos. Fortunately for one fan of Jordan Clarkson, a tattoo artist came through.

The Philippine Edition of SLAM magazine shared a video of a fan’s leg with a stunning tattoo of Clarkson, who is of Filipino descent and actually holds dual citizenship in the Phillippines.

It’s unbelievably detailed and life-like, from the braids down to the texture of the jersey.

If you’re going to get a tattoo of an NBA player, Jack Brizuela is the one to call, apparently.

Jordan Clarkson is having a career year with the Jazz

Clarkson is in his second season with the Jazz after spending time with the Lakers and Cavaliers earlier in his career. While he’s only started one game this season, he’s fit right in since being traded in 2019. He’s in the running for the Sixth Man of the Year Award because of his stellar output off the bench.

This season, Clarkson is averaging 17.3 points, 4.0 rebounds, 2.3 assists and 0.9 steals per game. He’s second among Utah players in scoring, behind only Donovan Mitchell.

His scoring and rebound averages are each career highs.

Utah is second in the Western Conference behind the Suns with an equal record. Their place in the playoffs is already clinched, but the No. 1 seed is up for grabs.

If Clarkson stays a force off the bench and the rest of the team continues to groove, they will look to turn their regular-season success into the drive for an NBA title.

Then, that fan who spent 12 hours getting that tattoo will be able to say they have an NBA Champion on their leg. 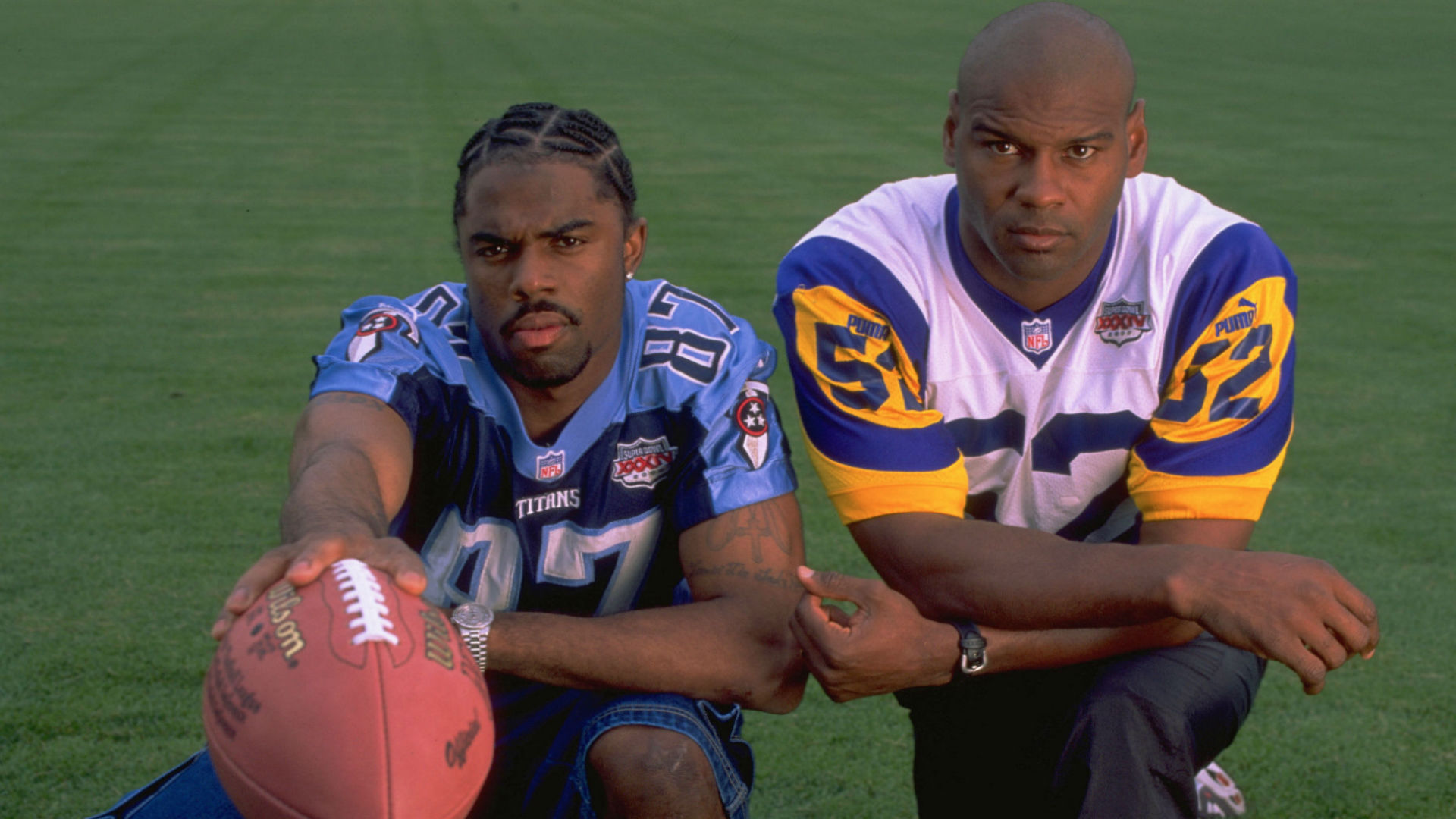