As promised, the Oklahoma City Thunder have released Meyers Leonard after trading for the embattled forward, The Athletic reported Thursday.

The Thunder acquired Leonard from the Miami Heat last week for Trevor Ariza, but afterward said the center “will not be an active member of the organization.”

Leonard, who is out for the season with a shoulder injury, was fined $50,000 for using an anti-Semitic slur during a video-game livestream earlier this month. 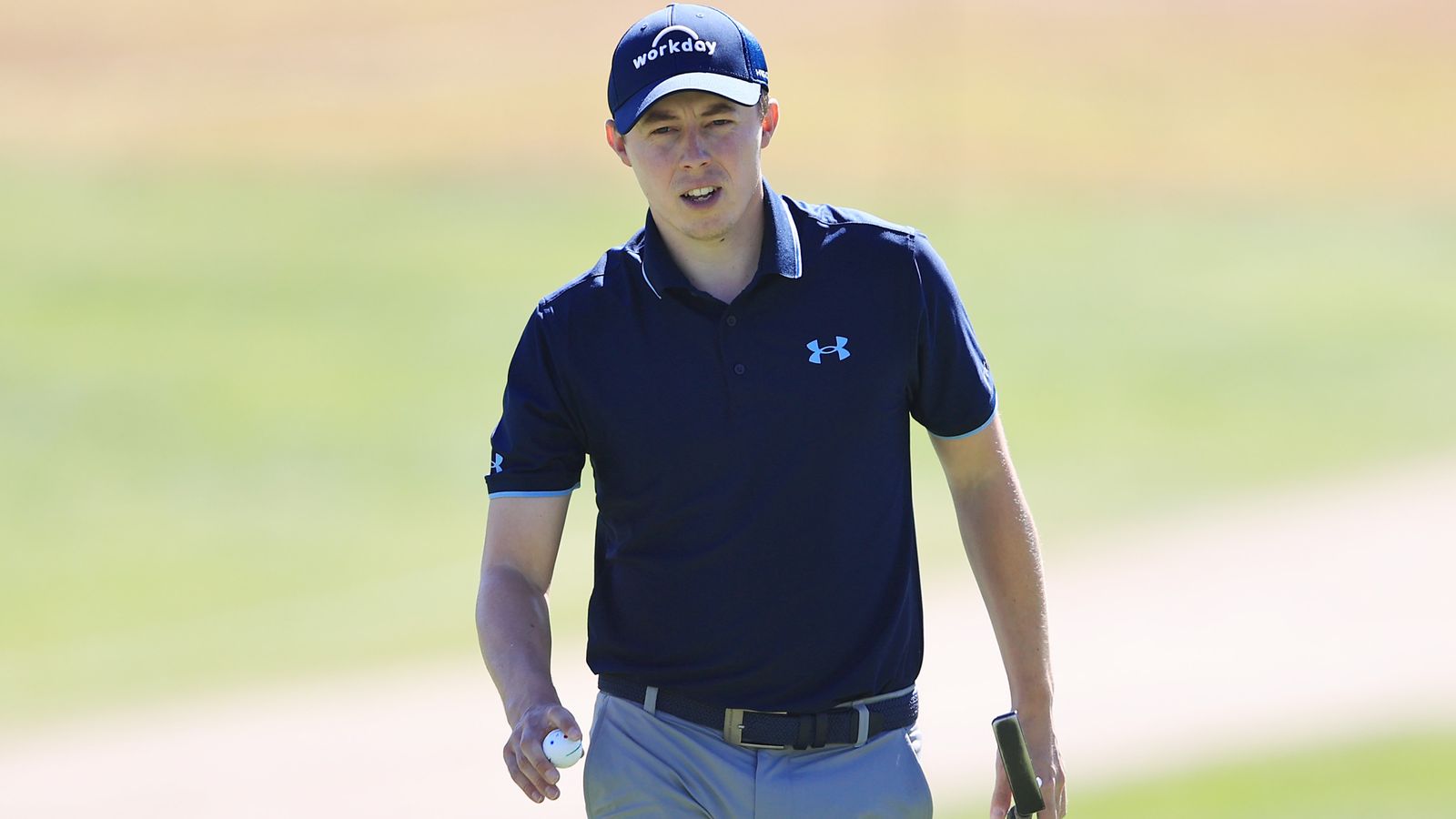 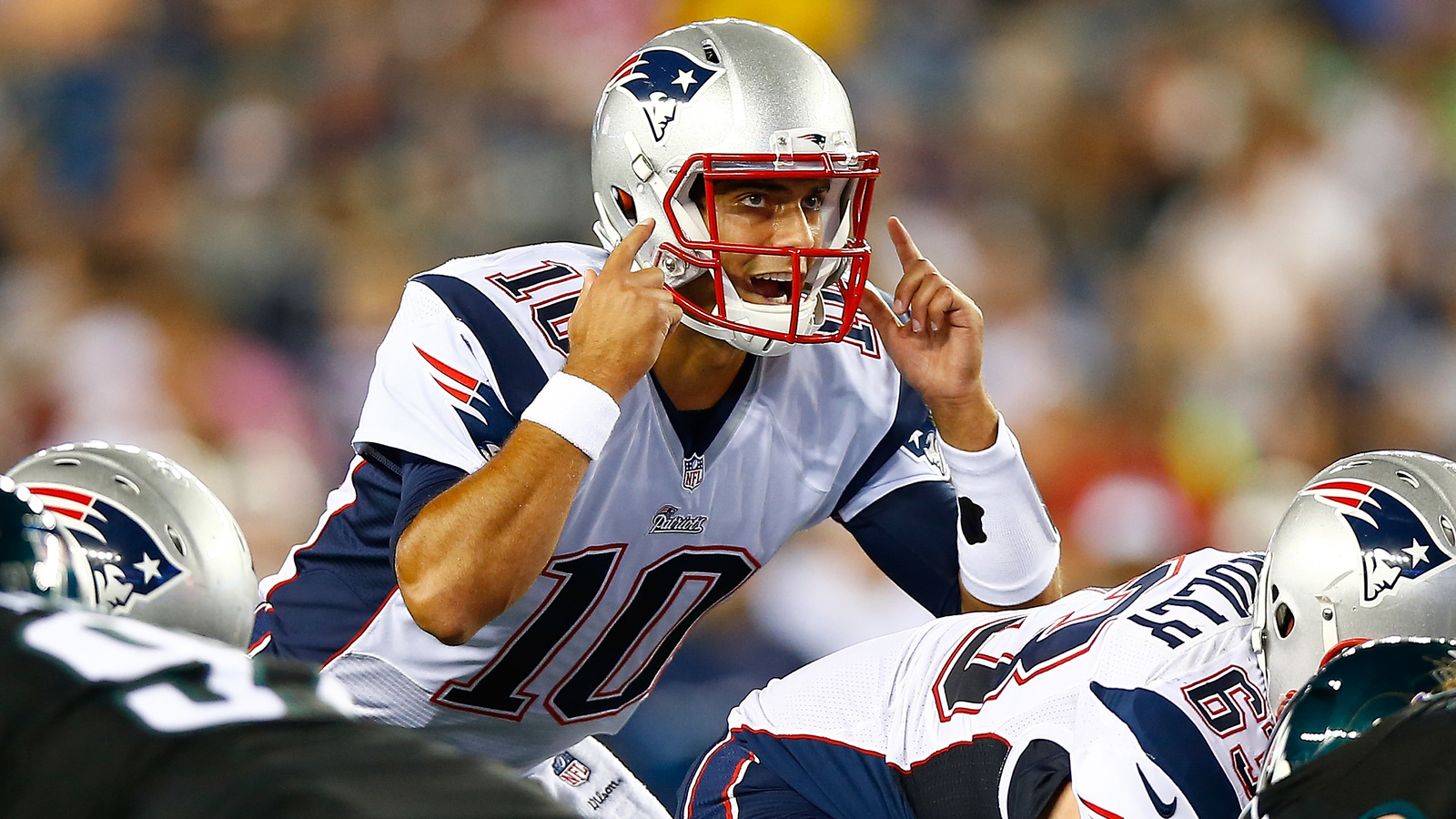 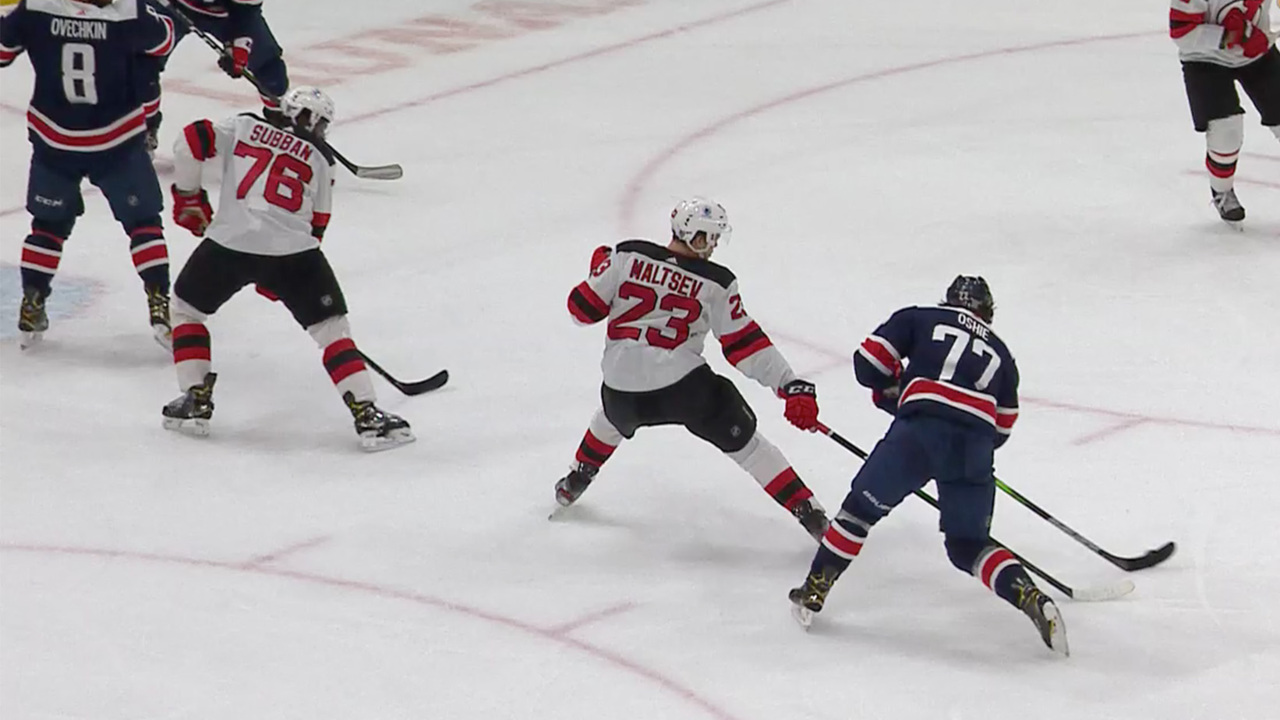