Members of the media gather in the vicinity of a scene where Tiger Woods was involved in a car crash, near Los Angeles, California, U.S., Feb. 23, 2021. (Photo by MARIO ANZUONI / Reuters)

LOS ANGELES — Golfer Tiger Woods was rushed to a Los Angeles hospital on Tuesday after suffering multiple injuries when his car went off a road and rolled over, requiring the “jaws of life” to extricate him.

Woods, 45, was the sole occupant of the dark gray Genesis sport utility vehicle when it crashed at about 7:12 a.m. near the suburban communities of Rolling Hills Estates and Rancho Palos Verdes, the Los Angeles County Sheriff’s Department said in a written statement.

“Tiger Woods was in a single-car accident this morning in California where he suffered multiple leg injuries. He is currently in surgery and we thank you for your privacy and support,” Woods‘ agent, Daniel Rapaport, said in a statement given to Golf Digest.

Video images of the scene showed the SUV resting on its side some 30 feet (9.14 m) off the roadway, its front end badly damaged and surrounded by debris. The jaws of life refers to tools used to pry open vehicles involved in accidents when a victim may be trapped.

Woods, considered one of the greatest athletes in the history of his sport, had hosted the PGA tour’s annual Genesis Invitational at the Riviera Country Club over the weekend.

He did not compete, citing ongoing issues with his surgically-repaired back, but was seen at the Rolling Hills Country Club on Monday with actress Jada Pinkett Smith, former basketball star Dwayne Wade and comedian David Spade.

Woods underwent his fifth back surgery in December.

News of the accident sent shockwaves through the sports world.

“Praying for my brother @TigerWoods as we all anxiously await more news,” former baseball star Alex Rodriguez said on Twitter. “Thinking of him and his entire family.”

“I am sick to my stomach,” fellow PGA Tour golfer Justin Thomas said during a news conference where he called Woods one of his closest friends. “I just hope he’s alright.”

The PGA Tour issued a statement from Commissioner Jay Monahan. “We have been made aware of Tiger Woods‘ car accident today,” it said. “We are awaiting further information when he comes out of surgery. On behalf of the PGA TOUR and our players, Tiger is in our prayers and will have our full support as he recovers.”

Woods has held the top spot in professional golf’s world rankings for a record total of 683 weeks, winning 14 major championship titles between 1997 and 2008.

After a series of injuries and personal issues derailed his career at times, Woods claimed his 15th major title at the Masters in 2019, his fifth time earning the coveted green jacket given to Masters champions.

Woods turned professional in 1996 and won his first U.S. Tour title in only his fifth start. Since then, he has virtually redefined the game.

His success on the greens transformed him into a worldwide superstar ushering in an era of multi-million dollar endorsements and lucrative appearance money and spread the sport to an audience far beyond its traditional image of male, white and middle-class.

Woods also served as a major influence on the modern generation of golfers such as Australian world No. 1 Jason Day, who has said he read a book about Woods and decided to copy the American’s high work ethic, spending hours and hours on the practice range.

His 15 Grand Slam titles stands second only to the record 18 majors won by Jack Nicklaus. 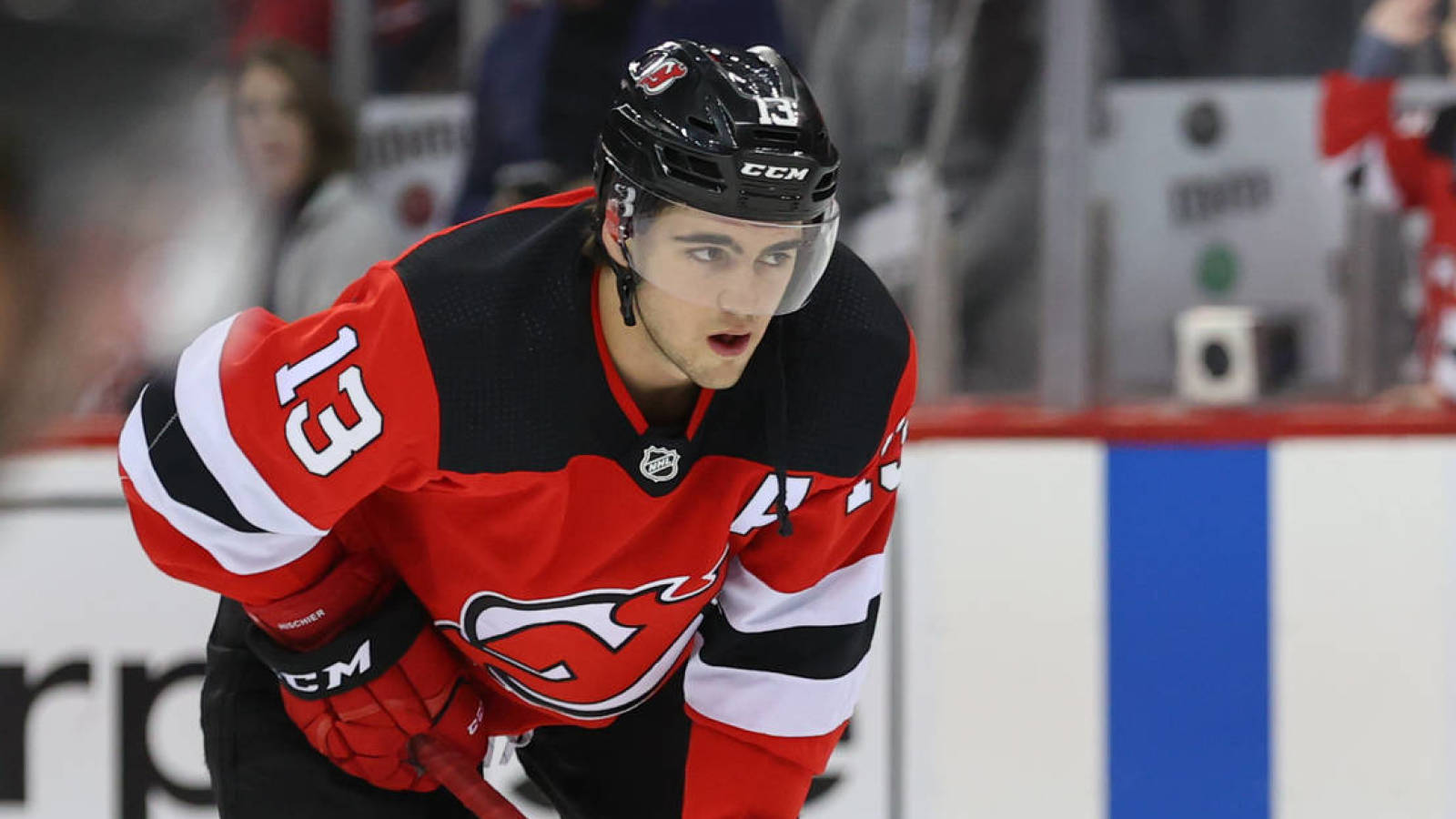