Tiger Woods needed the jaws of life to be removed from his vehicle after a car accident in Los Angeles.

The accident was described as a roll-over traffic collision on the border of the Rolling Hills Estates and Rancho Palos Verdes.

Tiger Woods injured in a single-car accident in Los Angeles

Woods’ vehicle sustained major damage and he had to be removed from the vehicle with the “jaws of life,” according to a statement from the LA County Sheriffs.

Woods was taken by ambulance to the hospital to be treated for his injuries.

It’s unclear at this time the extent of Wood’s injuries.

News crews began broadcasting from the scene of the car accident where the damage to Woods’ car can be seen here.

“Tiger Woods was in a single-car accident this morning in California where he suffered multiple leg injuries. He is currently in surgery and we thank you for your privacy and support.”

According to CNN’s Ana Cabrera, Tiger’s injuries were described as moderate to critical, according to Los Angeles County PIO Henry Narvez.

The LA Times reports law enforcement believes Tiger was traveling at a high rate of speed and lost control of his vehicle before it rolled several times.

Golfer Justin Thomas was holding back tears talking about Tiger and how he’s thinking about his kids.

This story will be updated as more information on the accident and of his condition is released. 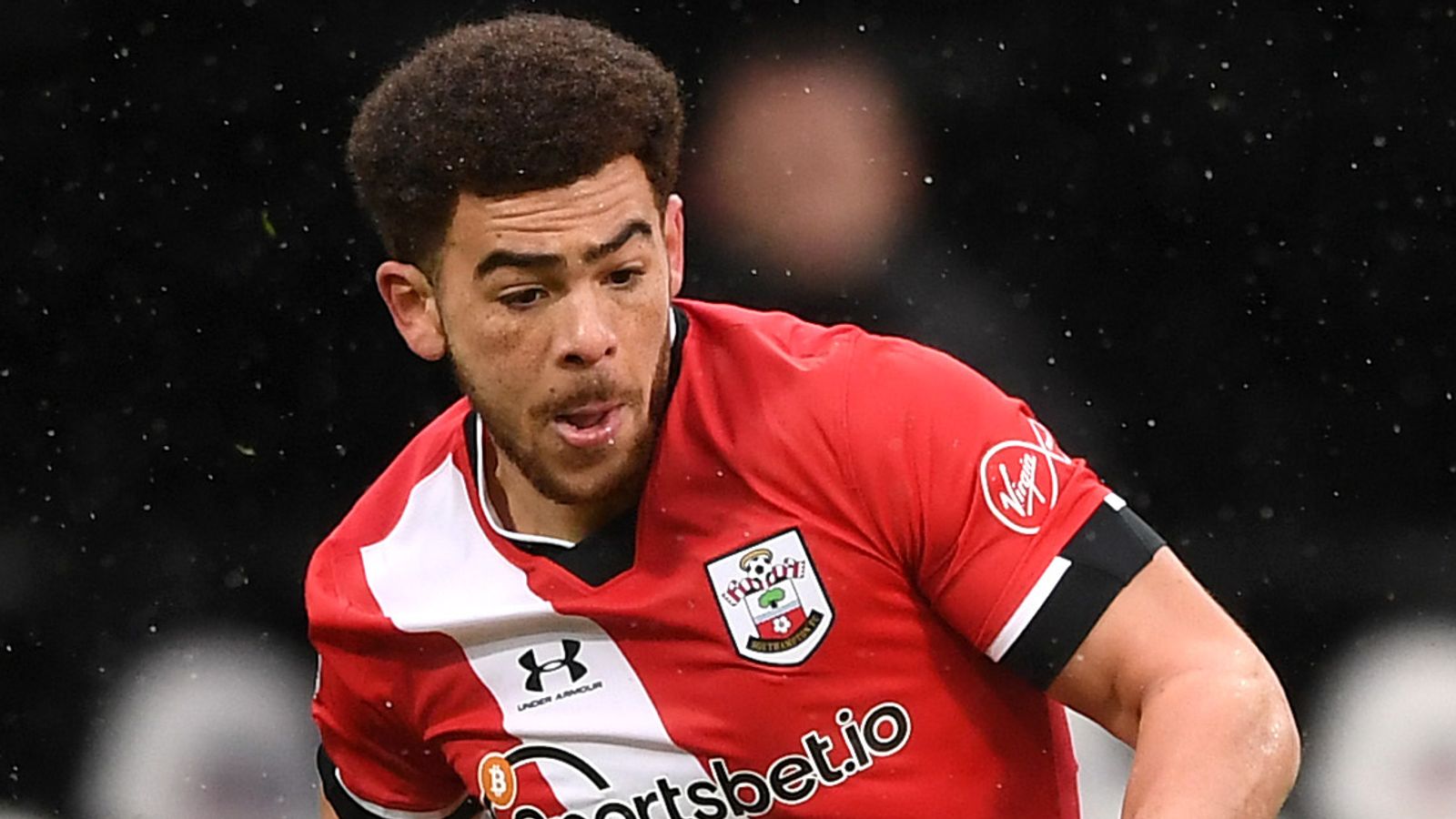