The Timberwolves on Sunday night fired head coach Ryan Saunders. The team reportedly will replace him on a full-time basis with Raptors assistant Chris Finch.

“These are difficult decisions to make; however, this change is in the best interest of the organization’s short- and long-term goals,” team president Gersson Rosas said in a statement. Rosas said the team would provide details Monday about an announcement of its next head coach.

Saunders was dismissed after the Timberwolves lost to the Knicks in New York. Minnesota is last in the Western Conference at 7-24. The son of the late Wolves coach and executive Flip Saunders compiled a 43-94 record over three seasons with the club.

Shams Charania of The Athletic reported that the Wolves have agreed to a long-term contract with Finch, who has been with the Raptors for less than three months after being hired Dec. 4. Finch, 51, was previously an assistant with the Rockets, Nuggets and Pelicans. He and Rosas worked together in Houston from 2011-16. Finch was a head coach in the G League before moving up to the NBA.

Adrian Wojnarowski reported that the Wolves asked the Raptors for permission to speak with Finch about their head coaching position.

Finch was also Great Britain’s head coach for the 2012 Summer Olympics in London. Current Raptors head coach Nick Nurse was one of his assistants. 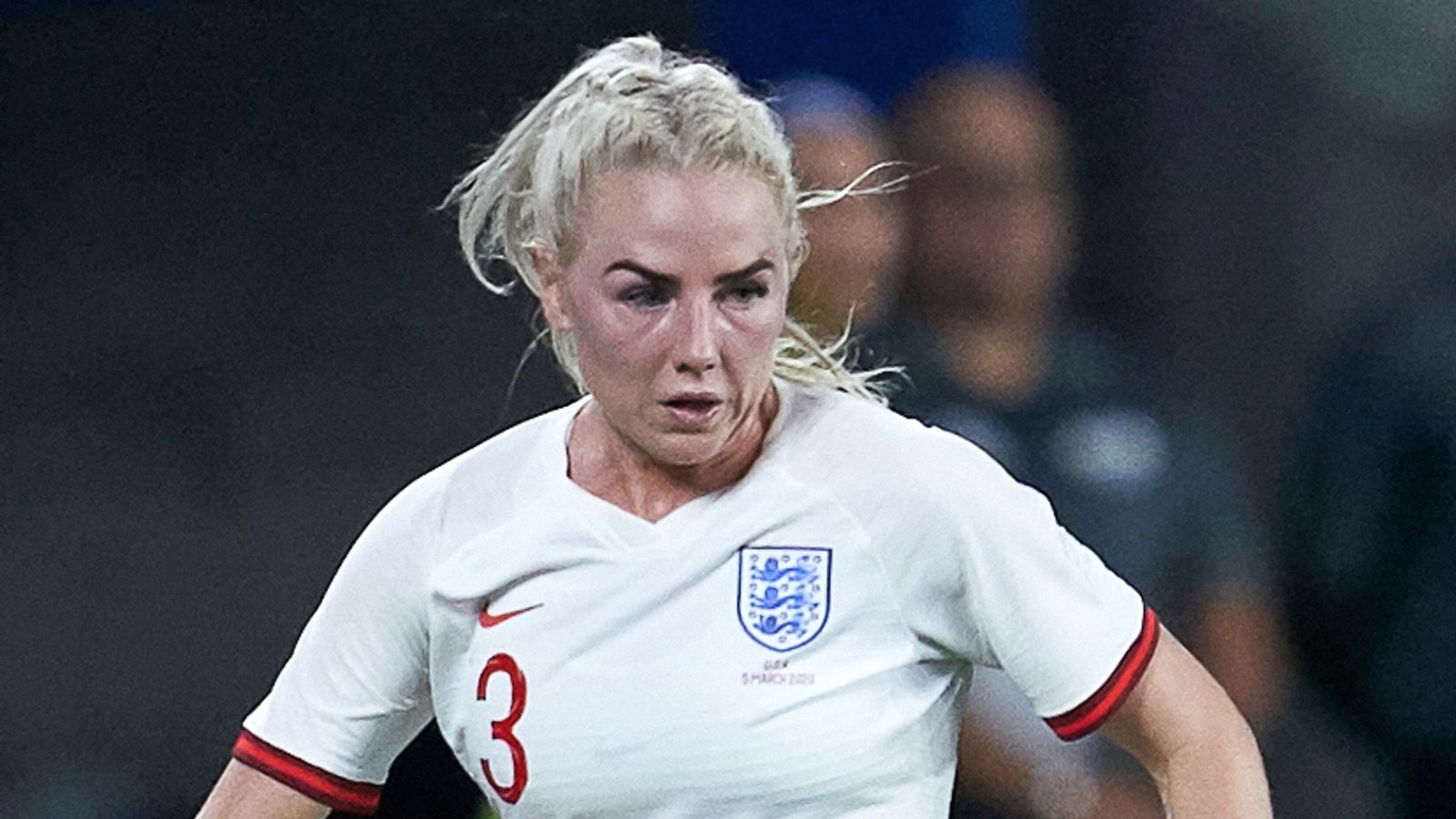