D’Angelo Russell scored 26 of his 28 points in the first half and rookie Anthony Edwards also had 28 as the Minnesota Timberwolves earned a 134-120 victory over the Sacramento Kings on Tuesday for their first road win in just over a month.

Karl-Anthony Towns contributed 26 points and 18 rebounds as Minnesota won for the third time in its past six games. The Timberwolves improved to 16-43 and no longer have the worst record in the NBA, handing that dubious distinction to the Houston Rockets (15-43).

Harrison Barnes and Maurice Harkless each scored 20 points while Chimezie Metu had 16 as Sacramento lost for the 10th time in the past 11 games.

After a convincing victory Sunday over the Dallas Mavericks, the Kings (23-35) revived their Western Conference play-in tournament hopes briefly, but they are now six games behind the 10th-place San Antonio Spurs with 14 games remaining.

The Timberwolves trailed by as many as six points early in the fourth quarter before making a late push to end a seven-game road losing streak. Minnesota went on a late 14-0 run that was capped by a Towns layup with 2:31 remaining to take a 128-115 advantage.

The Kings welcomed fans back to their home arena for the first time since March 2020, and the teams made sure to put on an offensive show from the outset. The crowd was estimated at 1,600.

The game was tied 74-74 at the break, with Minnesota just missing out on the lead when Towns’ 3-pointer from inside half court was ruled to have come just after the buzzer. The Kings shot 52 percent in the first half while the Timberwolves shot 50.9 percent.

Jaden McDaniels added 13 points for the Timberwolves, and Josh Okogie and Naz Reid had 10 each. Ricky Rubio dished out 11 assists for Minnesota.

De’Aaron Fox and Delon Wright scored 14 points each for the Kings. Hassan Whiteside finished with 12 points and seven rebounds in just his third start of the season. 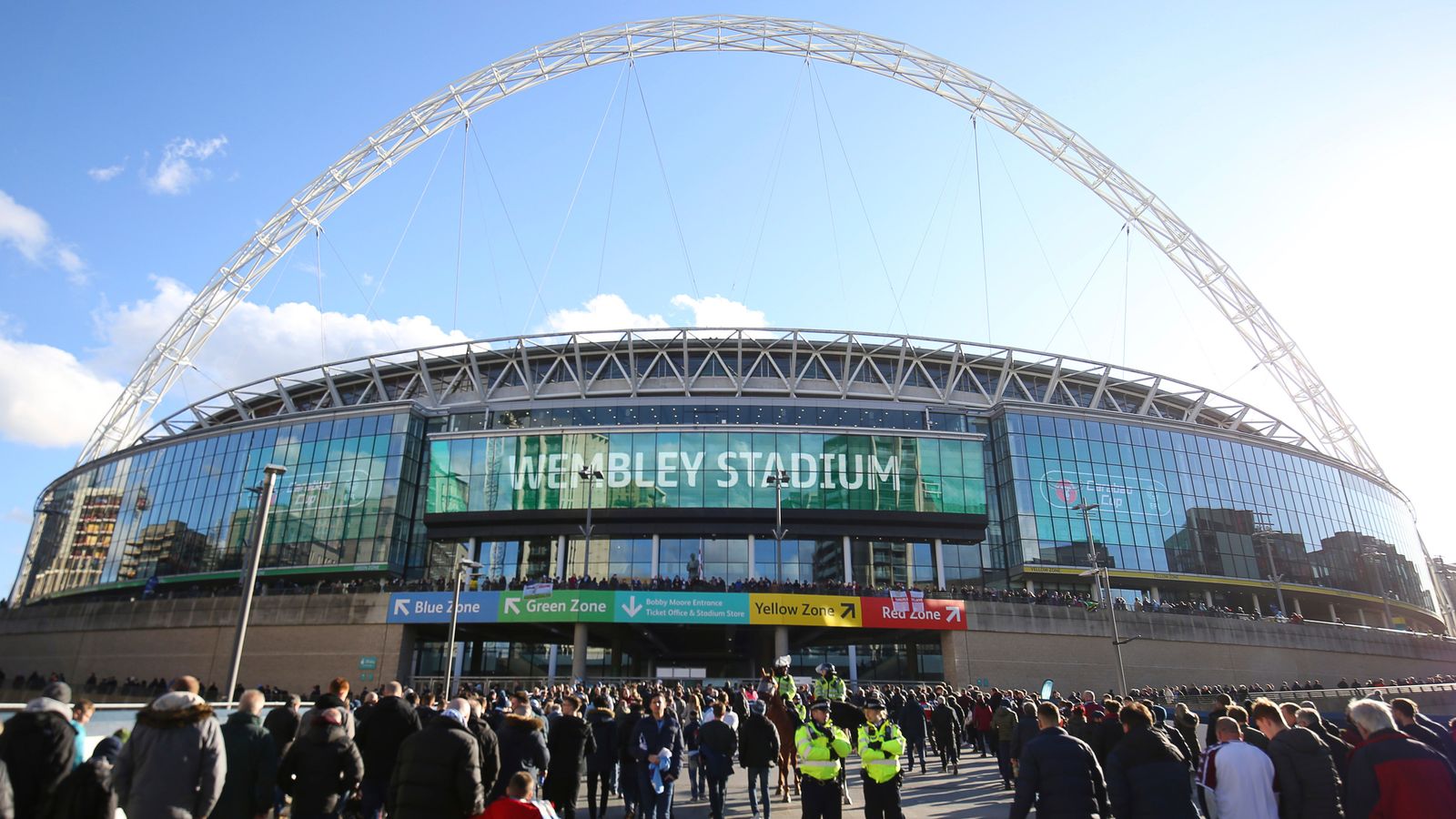 FA Cup, Carabao Cup finals could be test events for return of fans to stadiums