Topex Robinson (right) got a lot of flack after giving Calvin Abueva the broom in a recent blockbuster swap. —PHOTO COURTESY OF DENISON REY A. DALUPANG

Topex Robinson is one of the happiest guys in the PBA at the moment.

And when you hear him talk, you can hear the vindication in his voice.

“I just kept quiet when we were criticized for trading away Calvin (Abueva),” Robinson told the Inquirer over the phone, a couple of hours after the deal with Alaska sent Vic Manuel to his Phoenix squad in exchange for point guard Brian Heruela, plus a swap with the Aces for their first-round picks in the coming Draft, and another future pick.

“I heard so many comments, read so many reports questioning if Phoenix really had the desire to win a championship,” Robinson added regarding the criticism that he got for trading away Abueva to Magnolia more than a week ago for Chris Banchero and the Hotshots’ first-round pick.

That pick, the sixth overall selection in the coming Rookie Draft, became central to the deal that gave Phoenix practically another Abueva, albeit one with less baggage, in Manuel. Alaska will now choose just one spot ahead after handing Phoenix its No. 7 pick.

“Now that everything is out, I feel we have a good team after all the dealings that we did,” he declared. “Everyone is entitled to their opinion, but we heard and read comments that were below the belt. It was very unfair to hit the team for what it did.”

Robinson bared that chasing Manuel started less than an hour after the Abueva deal was finalized, and the Fuel Masters feel that they didn’t give up a lot in letting go of the sixth pick as they will be selecting next from a deep pool where impact players could still be available as late as the second round.

“The most unfair thing I read was when people said na nagtitipid daw kami (we were penny-pinching),” Robinson said even as he sounded very excited for the team that he has assembled in the off-season, a squad which he now sees can compete when the PBA opens its next season on April 9. “Hindi kami nagtitipid. We got a P420,000 a month talent in Chris for a P420,000 a month talent in Calvin.”

With Justin Chua coming off a breakout conference in the bubble, Jason Perkins improving by the season, Matthew Wright as deadly as ever and Banchero there to provide valuable leadership on the floor in times of crisis, the Fuel Masters indeed do look more formidable with Manuel arriving to give them the low post threat they need.

Plus that seventh overall selection where Robinson is hoping to land a big man “or the best player available” in the proceedings set March 14.

But with this new lineup that he has, the onus is now on Robinson and his coaching staff to perform and deliver.

“Obviously, that’s what we [coaches] have to do. Even if we are given mediocre players to handle, we need to deliver,” he said. “The pressure has always been there and it’s better if you have materials to contend, which I feel we now have.”

The challenge to deliver will come within the next couple of months, but right now, Robinson is relishing the fact that he has the final laugh in the Abueva saga. INQ 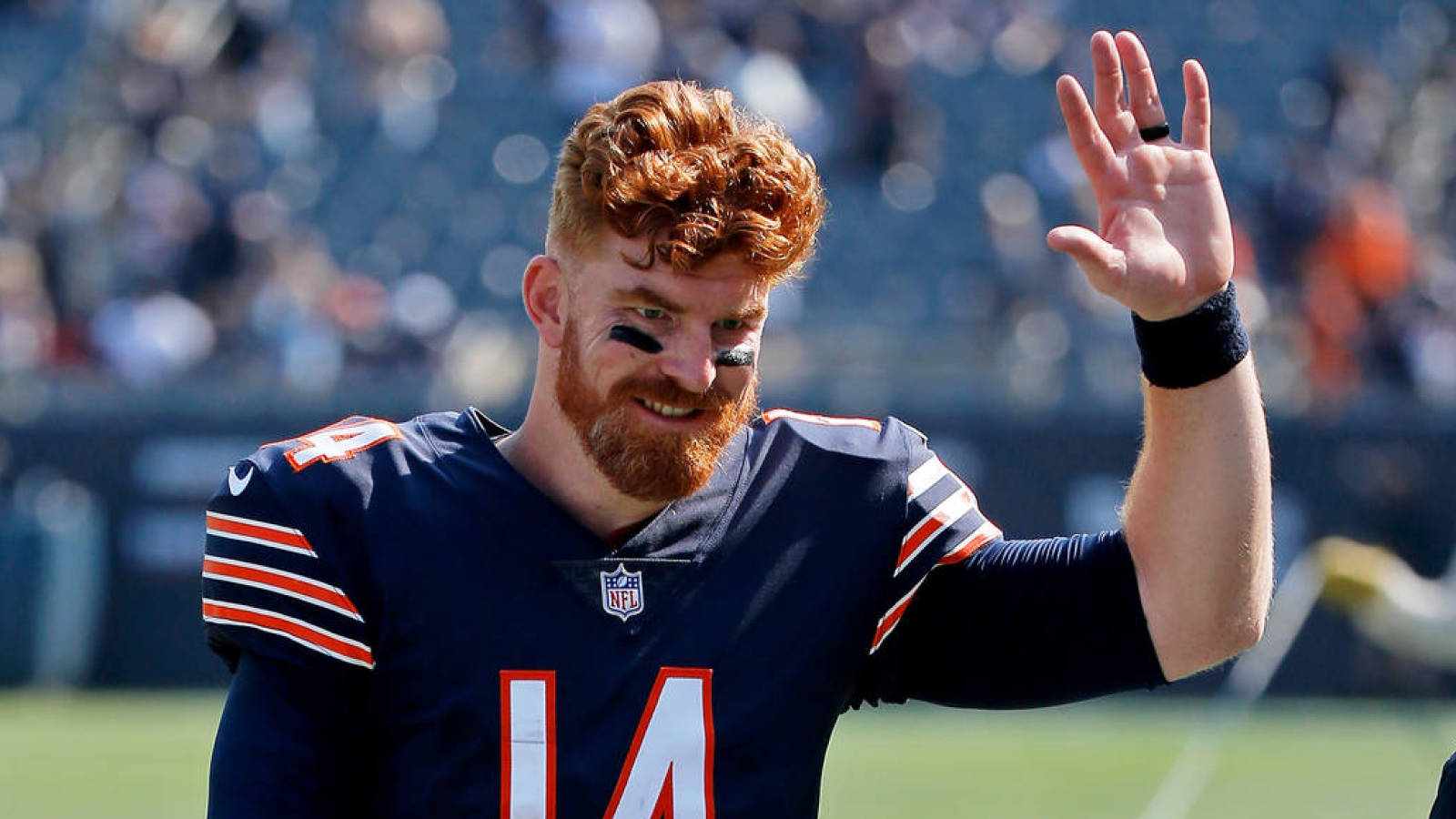 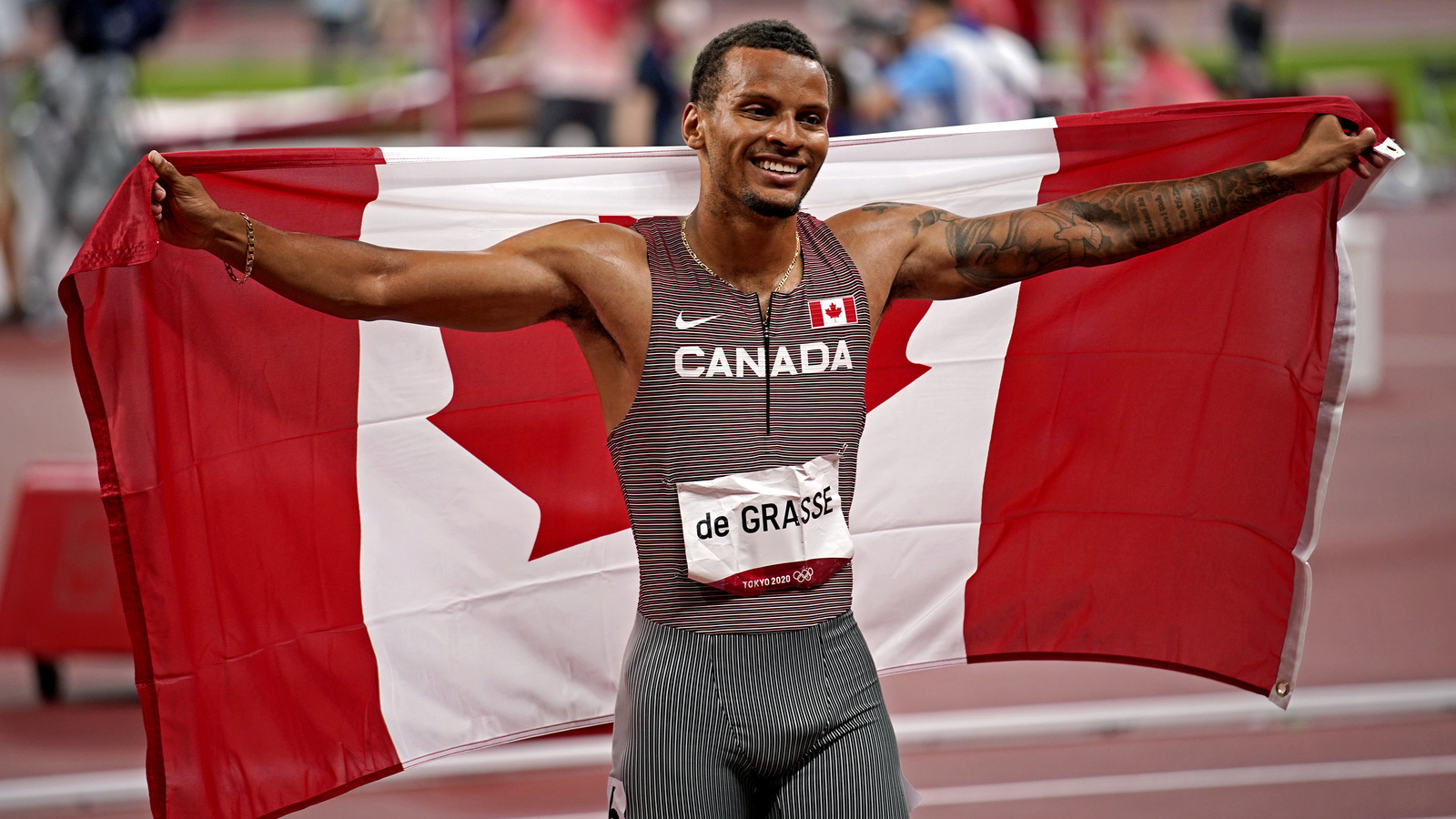 IPL 2021: Delhi Capitals & Sunrisers Hyderabad to leave for UAE on Aug 21 and 31; Check departure dates for other franchises

Did Damian Lillard just hint that he wants to join the Lakers?