WINNIPEG — Brady Tkachuk scored with 8.2 seconds remaining in regulation time to give the Ottawa Senators a 2-1 win over the Winnipeg Jets on Saturday afternoon.

He tipped in a point shot from Mike Reilly for his fourth goal of the season.

Ottawa (3-12-1) earned its first win in five games this season against Winnipeg (8-5-1). The matchup was a lot closer than Thursday night’s contest, won 5-1 by the Jets.

Evgenii Dadonov had the other goal for Ottawa. Mark Scheifele scored for the Jets, who were without forward Pierre-Luc Dubois (lower-body injury).

The Senators are hopeful Murray will be able to play Monday night in Toronto in the first of three straight games versus the Maple Leafs.

Before the game, Ottawa acquired forward Ryan Dzingel from the Carolina Hurricanes for forwards Alex Galchenyuk and Cedric Paquette. Dzingel was drafted by the Senators in 2011 and had two goals and two assists in 11 games this season.

Galchenyuk scored one goal in eight games for Ottawa while Paquette had one goal in nine games. Dzingel must quarantine for 14 days before he can play for Ottawa.

After a scoreless first period, Scheifele had the game’s first goal at 5:43 of the second on a delayed Ottawa penalty. That extended his point streak to six games.

But Dadonov pulled Ottawa even at 7:29 with his fourth of the season. 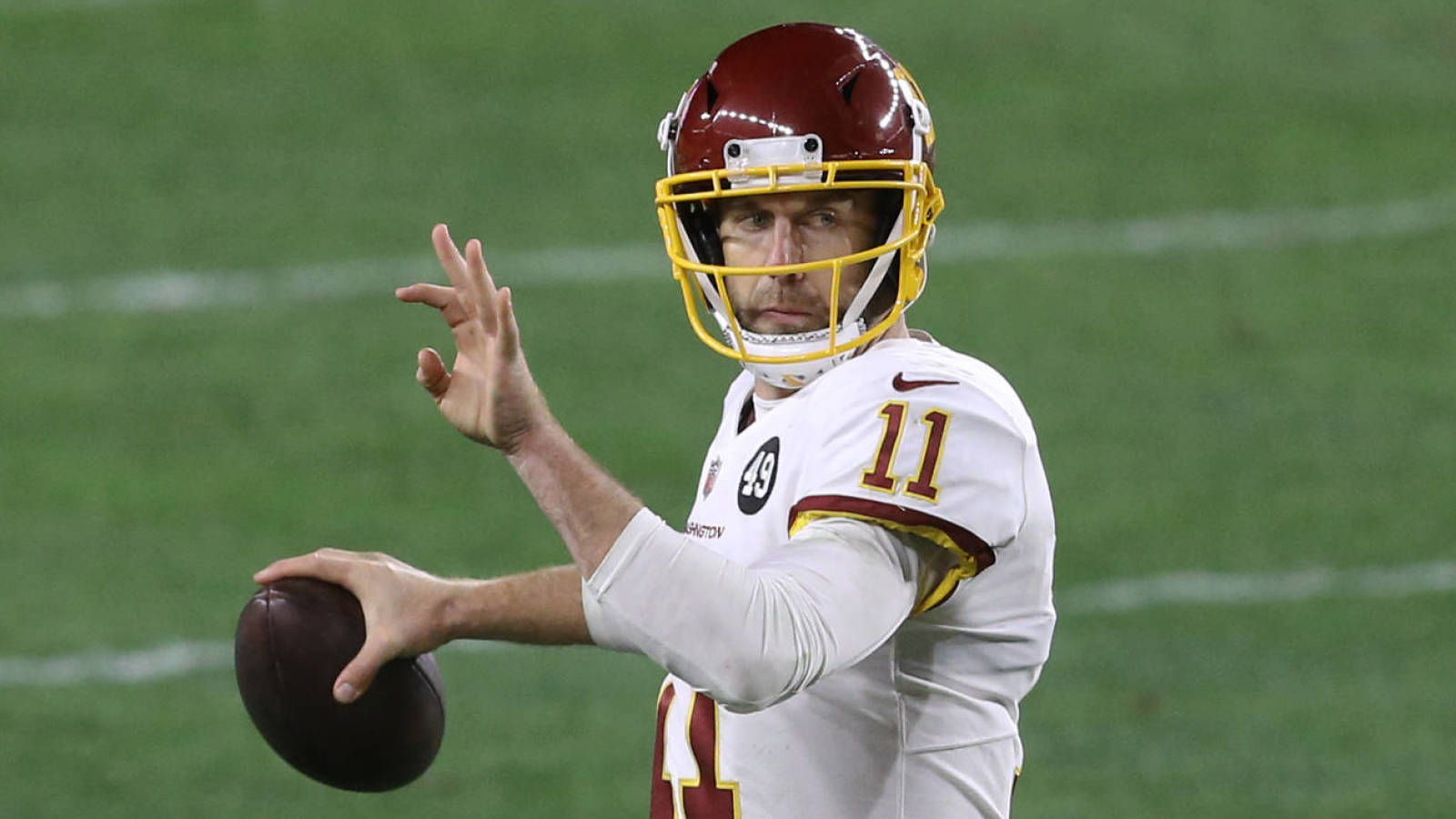 Alex Smith reportedly not ready to retire, wants to play in 2021 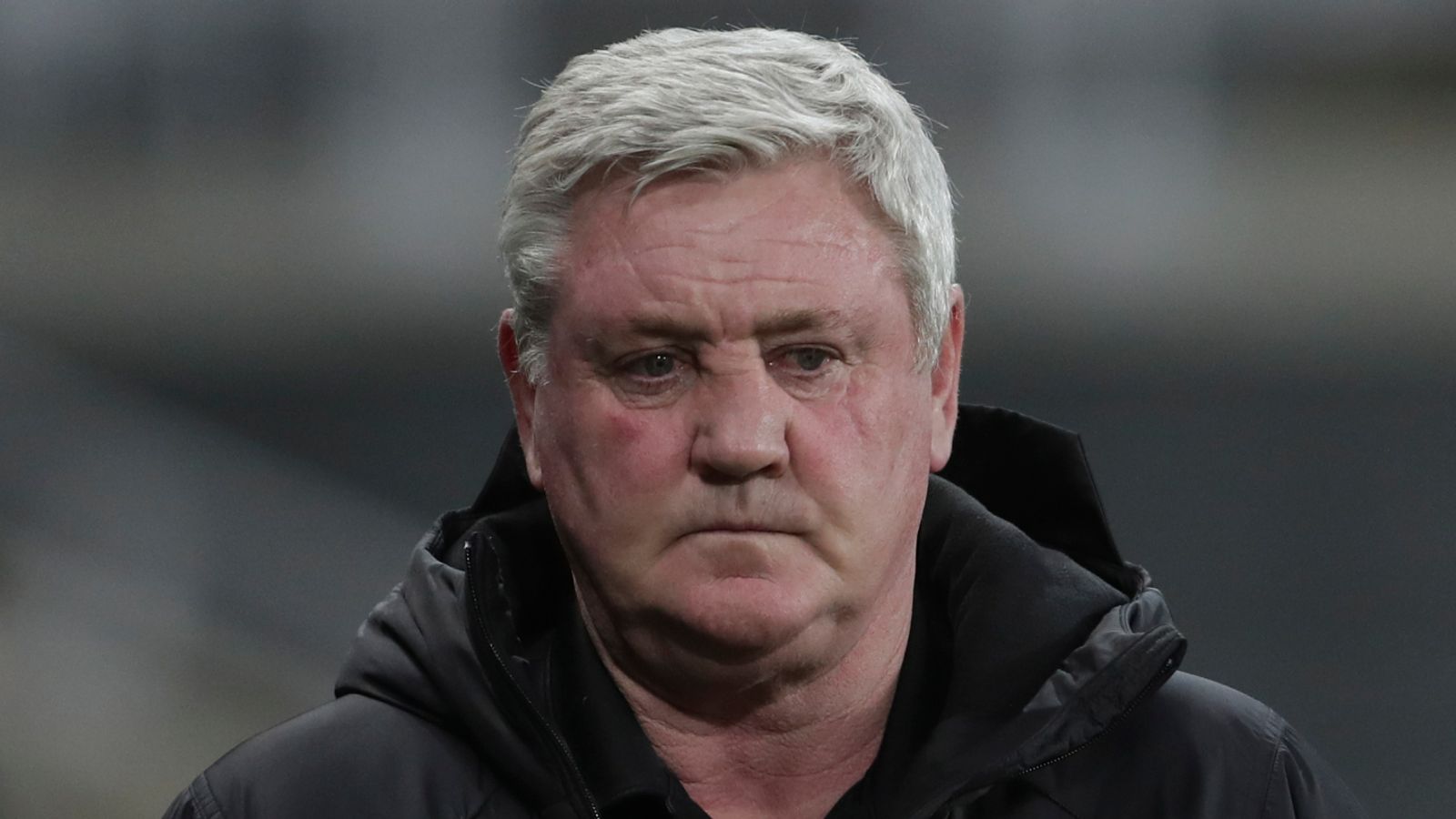 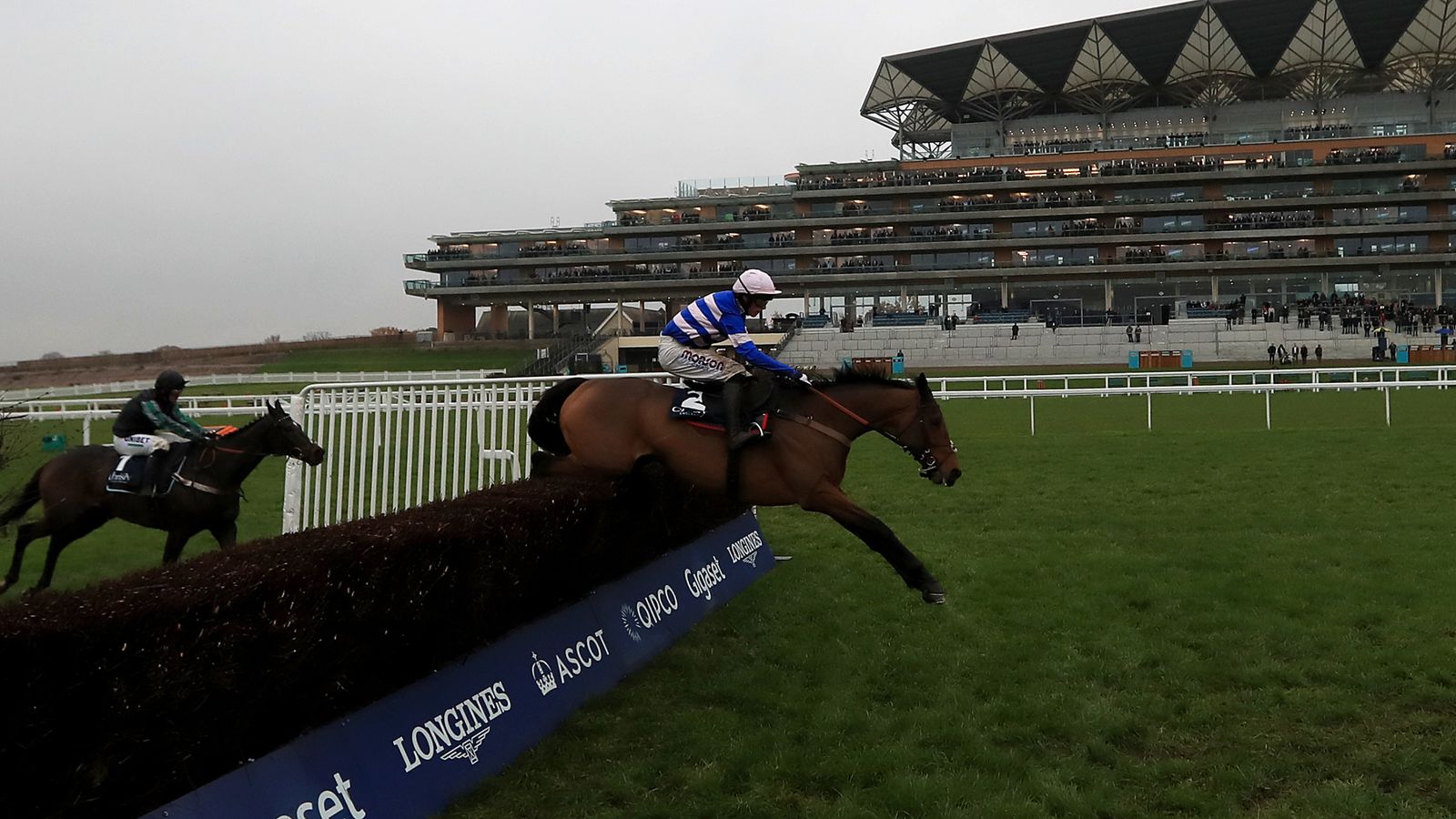 Super League meltdown: What happens next to the big clubs?