This picture shows a general view of the diving pool at the Tokyo Aquatics Centre – the venue for swimming, diving and artistic swimming at the 2020 Tokyo Olympics and Paralympics Games – during a training session for the Japan Swimming Championships competition in Tokyo on April 6, 2021. (Photo by CHARLY TRIBALLEAU / AFP)

TOKYO—Tokyo Olympic organizers grappled with the cancellation of test events for several pool sports just days after they were restarted, as the COVID-19 pandemic continued to disrupt preparations for the start of the Summer Games in July.

The International Swimming Federation (FINA) has canceled Olympic qualifiers for diving and artistic swimming that were to double as test events this month and next, the calendar on its website shows.

Separately, a water polo test event involving only Japanese athletes, that was due to take place at the weekend, will be canceled because overseas officials are unable to come to Japan due to strict COVID-19 countermeasures, public broadcaster NHK said.

A spokeswoman for the Tokyo 2020 organizing committee, which was running the water polo event, declined to comment on the report.

The news is a blow for organizers just days after they restarted test events, which are an important dry run to confirm the Games’ operational capabilities, for the first time in more than a year.

It also highlights the mammoth task of planning for the world’s biggest sporting event at a time when Japan is struggling to combat a fourth wave of COVID-19 infections that has begun to gather.

Japan’s vaccination campaign made a slow start and some prefectures were battling a resurgence in new infections, with one hot spot, the city of Osaka, expected to cancel its leg of the torch relay next week.

Organizers were initially planning 18 test events in April and May, starting with wheelchair rugby April 3-4.

But FINA has canceled its Olympic qualifiers in Tokyo, which were also to be test events, for diving scheduled for April 18-23 and artistic swimming May 1-4, according to its website.

FINA has also canceled a non-test event, the Olympic marathon swim qualifier in the southern Japanese city of Fukuoka in late May, its website shows.

FINA had said on Friday it was reviewing its qualifiers planned for Japan, without giving a reason, and that it would make an announcement in the current week. It has yet to issue a new statement. And on Sunday, Yasuo Mori, a senior Tokyo 2020 official, said FINA intended to cancel the events and that organizers would hold talks with the swimming federation this week.

The BBC, citing a letter it had accessed from FINA to national federations, reported on Friday the diving event was canceled because the organizers’ planned COVID-19 precautions “will not properly ensure” the safety of athletes.

The BBC report also said FINA was unhappy that several Japanese embassies around the world had yet to issue visas to nations that planned to compete, and cited other factors including rising costs of measures to control the spread of COVID-19 that the global body was asked to pay for. 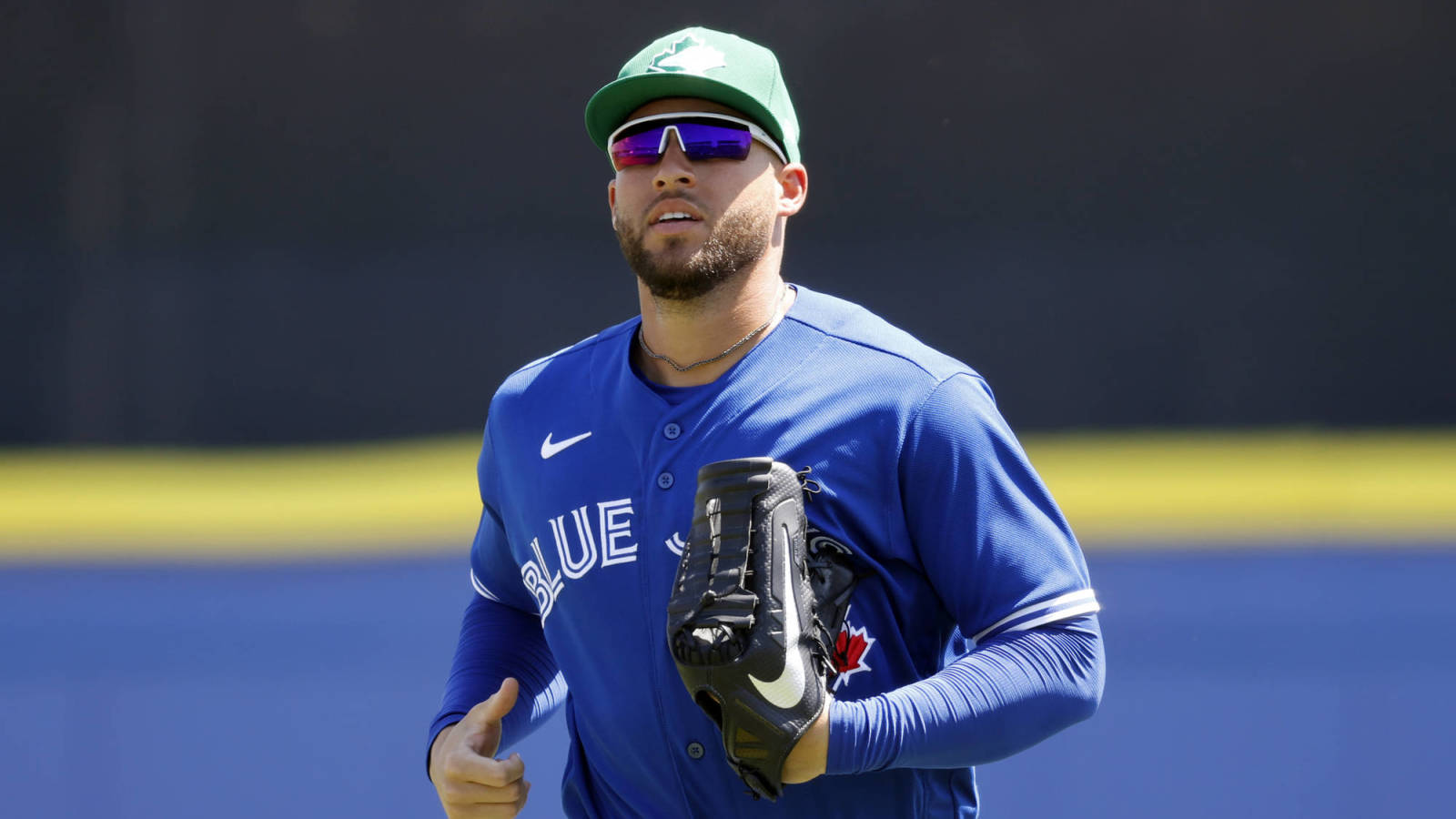 Thunder to shut down Al Horford for season