TOKYO – Tokyo Olympic organizers could choose their new president as early as this week, a report said on Monday, after former chief Yoshiro Mori resigned over sexist remarks that provoked a global outcry.

Local organizers need to “urgently” pick a new president with just five months left to prepare for the Games amid the COVID-19 pandemic and are setting up a selection committee made up of an equal number of men and women, the group’s chief executive Toshiro Muto said last week.

The selection committee will hold its first meeting at the start of this week, Nippon TV reported, citing unidentified sources. Committee members will submit names of candidates in the days after and could select the new president as soon as this week, the report said.

However, the process could carry over into next week if there is a large number of candidates, Nippon TV said.

Among those being considered to succeed Mori are Olympic Minister Seiko Hashimoto, a pioneering female lawmaker and seven-time Olympian who is one of only two women in Prime Minister Yoshihide Suga’s cabinet, media have said.

Hashimoto, born just days before the 1964 Tokyo Olympics, said on Friday she had not been asked to replace Mori.

Others who have been floated to succeed Mori include Mikako Kotani, a two-time Olympian in synchronized swimming, now known as artistic swimming, who serves on the Japanese Olympic Committee, and Upper House lawmaker Tamayo Marukawa, a previous Olympics Minister.

Media said another possible candidate was Daichi Suzuki, a former Olympic gold medalist backstroke swimmer who has served as commissioner of the Japan Sport Agency, an organisation aiming to promote sport nationwide.

Another person being considered for the role was Koji Murofushi, a former Olympic gold medalist hammer thrower who has served as the agency’s commissioner since October after succeeding Suzuki.

The Summer Olympics, which were postponed last year due to the pandemic, are scheduled to open July 23. PGA Championship: Groups and tee times for the second round at Kiawah Island 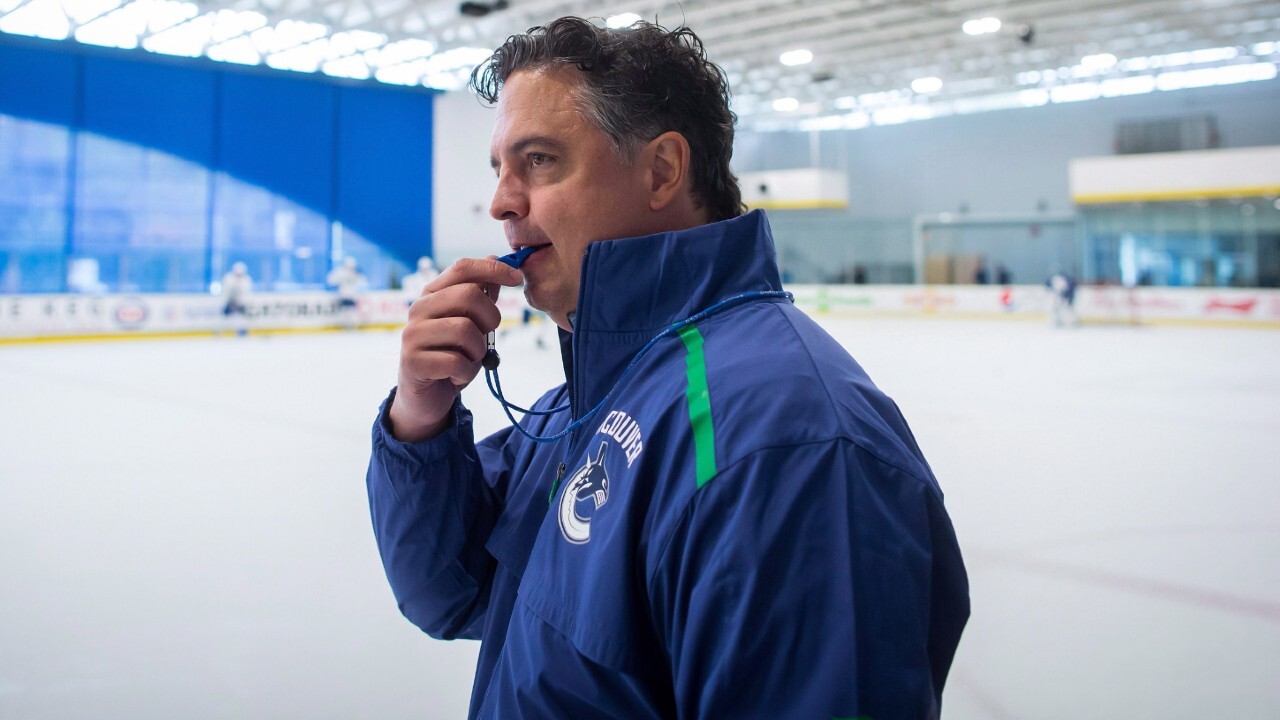 Why Green was a bit concerned the deal wouldn’t get done in time – Sportsnet.ca 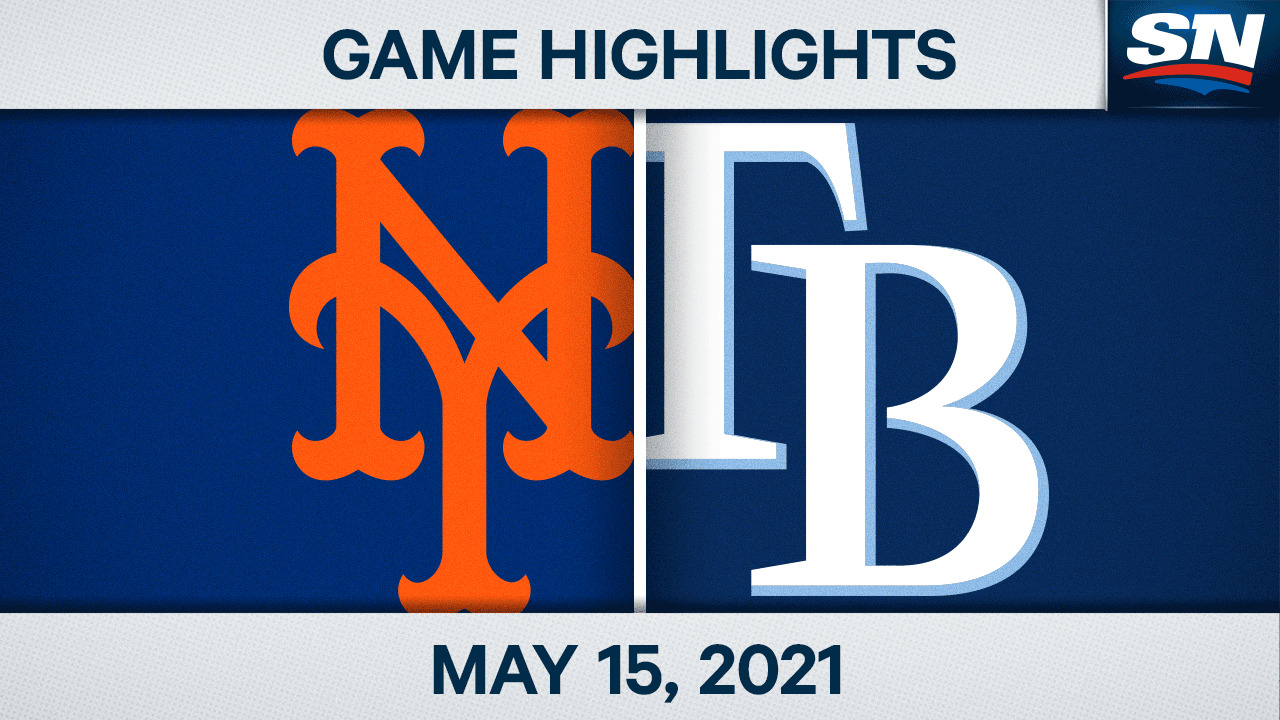