FILE PHOTO: Tokyo 2020 Olympics organizing committee president Yoshiro Mori announces his resignation as he takes responsibility for his sexist comments at a meeting with council and executive board members at the committee headquarters, in Tokyo, Japan February 12, 2021. Yoshikazu Tsuno/Pool via REUTERS/File Photo

The panel charged with finding a new Tokyo Olympics chief after a sexism row began talks on Tuesday as campaigners called for more transparency in the selection process.

The eight-person committee convened for the first time to discuss choosing a successor to Yoshiro Mori, 83, who stepped down Friday after his claims that women talk too much in meetings sparked widespread outrage.

The panel “discussed the qualities required of a new president,” according to Tokyo 2020 organizers, and agreed on five selection criteria.

But campaigners said the process should be made more transparent, with Games chiefs declining to identify the members of the panel, which was expected to have a 50-50 gender split.

The postponed 2020 Games are set to begin in July, with officials and organizers insisting they will go ahead despite doubts over the event’s viability given the ongoing coronavirus pandemic.

The formation of the new panel, headed by 85-year-old Canon CEO Fujio Mitarai, was announced Friday after Mori’s reported attempts to hand-pick 84-year-old Saburo Kawabuchi as his successor was met with opposition.

“Now they say they won’t reveal who the members are of the committee to choose the next chief,” Kazuko Fukuda, a campaigner for women’s sexual and reproductive rights, told AFP.

“So it’s really like the whole process will take place in secret again.”

Equality campaigners handed a petition with more than 150,000 signatures to Tokyo 2020 organizers on Tuesday morning, urging them to put concrete measures in place to prevent further discrimination.

The committee pledged to select candidates “as swiftly as possible”, with local media suggesting a new president could be named before the end of the week.

Hashimoto — one of just two women in Japan’s cabinet — was reported as saying Tuesday that she had not been approached about taking over.

“It should be done with transparency,” she said. “I hope we can get the new structure in place quickly.”

Reports said the selection panel is expected to meet again on Wednesday to draw up a list of nominees.

The final choice must be endorsed by Tokyo 2020’s executive board.

3 surprise cuts the Bills could make this offseason 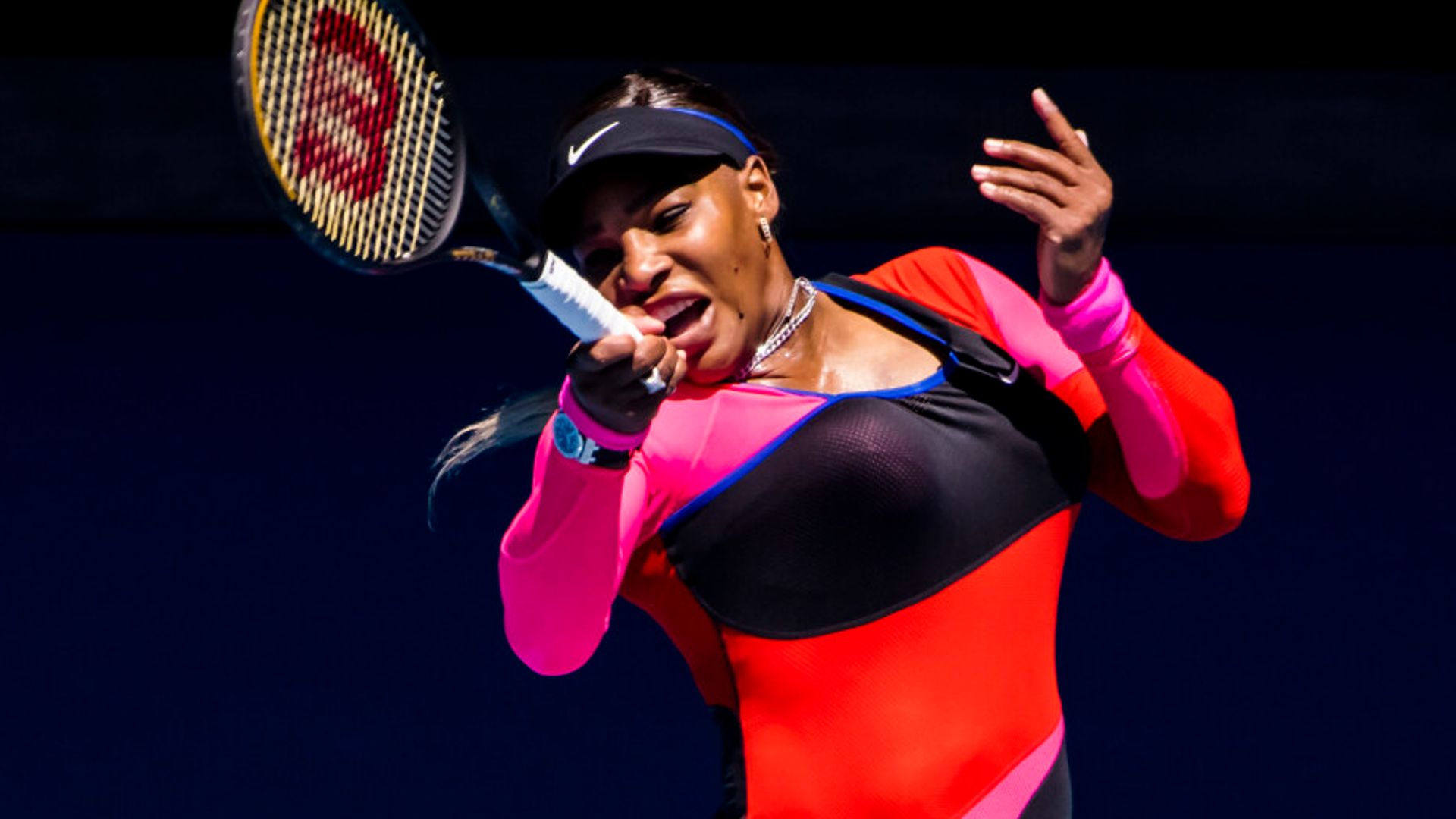 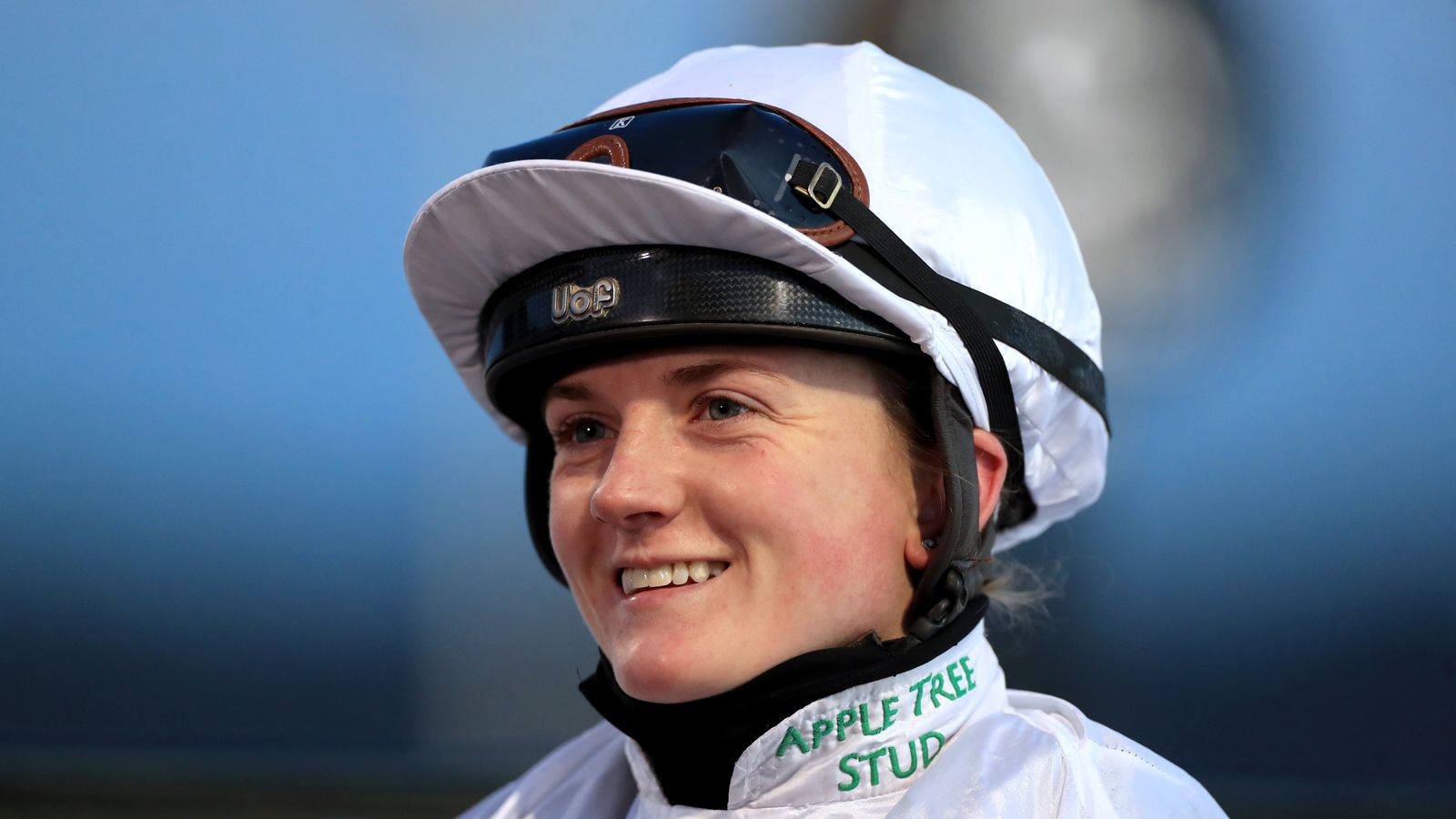 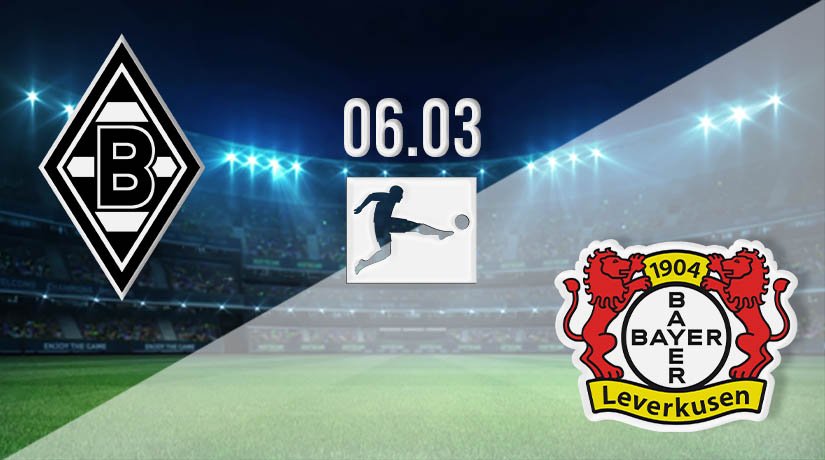