Tom Brady is in trouble for giving the Lombardi Trophy the heave-ho off a party boat this week. Not with the NFL or the Buccaneers or even Tiffany’s, which builds a new silver memento every year, but the daughter of the man who constructed the first Lombardi back in the mid-1960s.

Lorraine Grohs feels insulted by Brady’s brazen act on the high seas and is requesting an apology. Her father, Greg Grohs, was the Tiffany’s master silversmith who put together the first model. The trophy was later named in Lombardi’s honor in 1970 after the coach’s death.

Lorraine Grohs says that Tom Brady’s trophy toss is insulting to her family’s legacy and would like an apology.

She is the daughter of Greg Grohs, the master silversmith who crafted the very first Lombardi Trophy. #GoBucs pic.twitter.com/sdElEcHmgp

Twitter, naturally, was highly understanding of Stroh’s posi— wait, no, of course it wasn’t. The consensus on social media Saturday was: Apologize for what?! If Brady has to apologize for THAT, then other athletes should apologize for doing worse things to championship silverware.

And we know that’s not going to happen.

Also, let’s hope for Ms. Grohs’ sake that she isn’t exposed to the countless things NHL players have done to the Stanley Cup, a trophy they revere. Some tame recent examples: 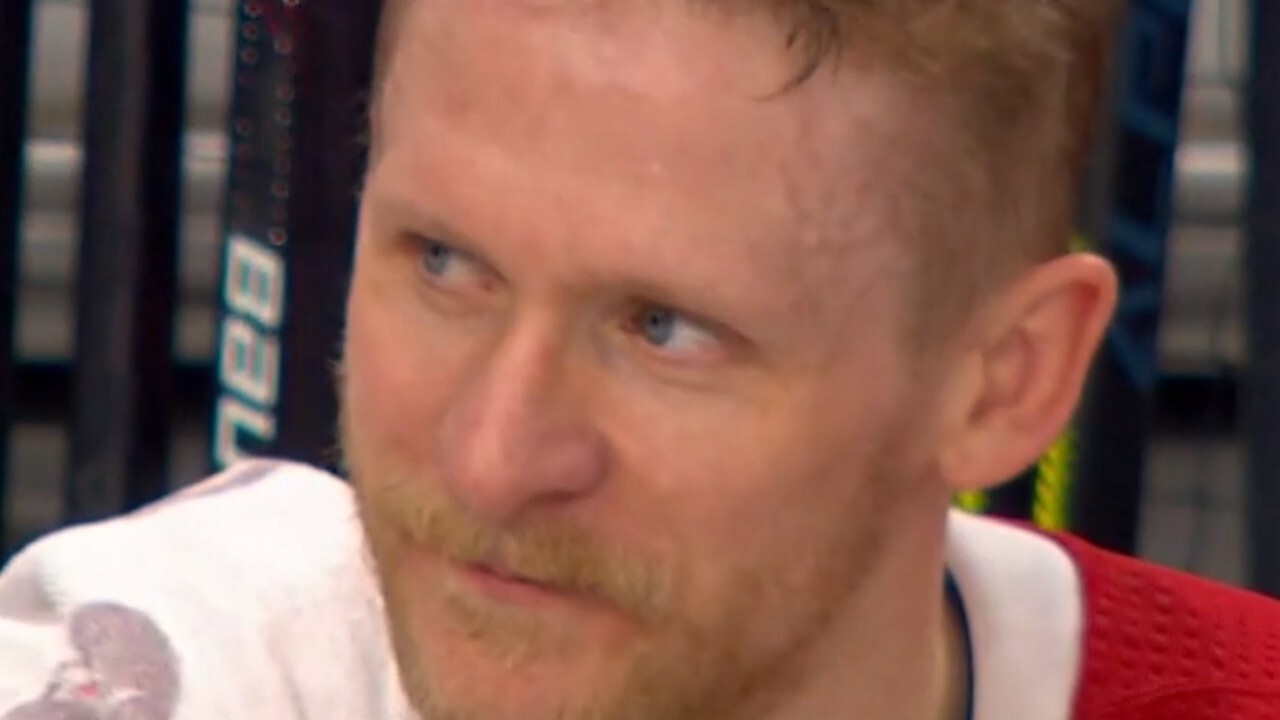 Price on how important Perry has been to the team during playoff run – Sportsnet.ca