The 2021 football recruiting cycle has been in the books for months. Some of the elite recruits in the country are already enrolled at their respective schools, while others are working out and getting ready to take on the rigors of college football.

Tuimoloau, the wire-to-wire top-ranked recruit in the class of 2021 according to 247Sports, remains unsigned entering April. That figures to be the case for a little while longer, as the five-star defensive end from Washington and his family still have visits to make in order to make a well-informed decision.

“As we’ve said all along, there is no decision coming until we’ve had a chance to see the schools we need to see,” Tuimoloau’s father, Ponce Faletoi, recently told 247Sports.

Tuimoloau’s group of finalists consist of Alabama, Ohio State, Oregon, USC and Washington. Ohio State has long been perceived the favorite in Tuimoloau’s recruitment, as his 247Sports Crystal Ball currently reads 100% in favor of the Buckeyes.

“Coach Larry Johnson and the history he has had with putting defensive lineman in the league really sticks out to me and I have always had a close relationship with Gee Scott,” Tuiomoloau said of Ohio State, per 247Sports’ Brandon Huffman.

Alabama is thought to be running second behind Ohio State at this point in time. Tuimoloau’s family hasn’t been able to visit Tuscaloosa, but the five-star defensive end was on campus in 2018 and Nick Saban’s track record of developing defensive talent has the Crimson Tide firmly in the mix.

“Every school has said they’ll wait and we have a spot,” Faletoi said. “Even up to the first day of school if we need to. Now, it won’t take that long, but every school said they’re in it for the long haul with us.”

Wherever he winds up, Tuiomoloau will ascend to the college ranks with the chance to make an instant impact.

Tuiomoloau is polished as a pass rusher and run stopper. He also possesses a high football I.Q, plays with an endless motor and is a freak athlete, making him a prospect any coaching staff around the country would love to get their hands on.

“Powerful, athletic and nimble, with room to still add significant weight at the next level,” Huffman said in his scouting report of Tuiomoloau. “Has lined up on the edge, mixing with hand down while also standing up. Elite pass rusher, who can mix a variety of moves with pure strength to shed his blockers. Can drop into coverage against running backs, receivers and tight ends and has the athleticism and ball skills to be a force in coverage. Has even played safety.

“Could be a top tight end prospect if he focused on offense, with natural pass-catching skills, ability to track the ball and high point it and run after the catch. Also a high-major basketball player, averaging nearly a double-double in prep career. As he continues to add weight and strength, figures to be among the elite pass-rushers at the next level. Projects as an instant impact Power 5-starter and a Top Ten overall draft pick.” 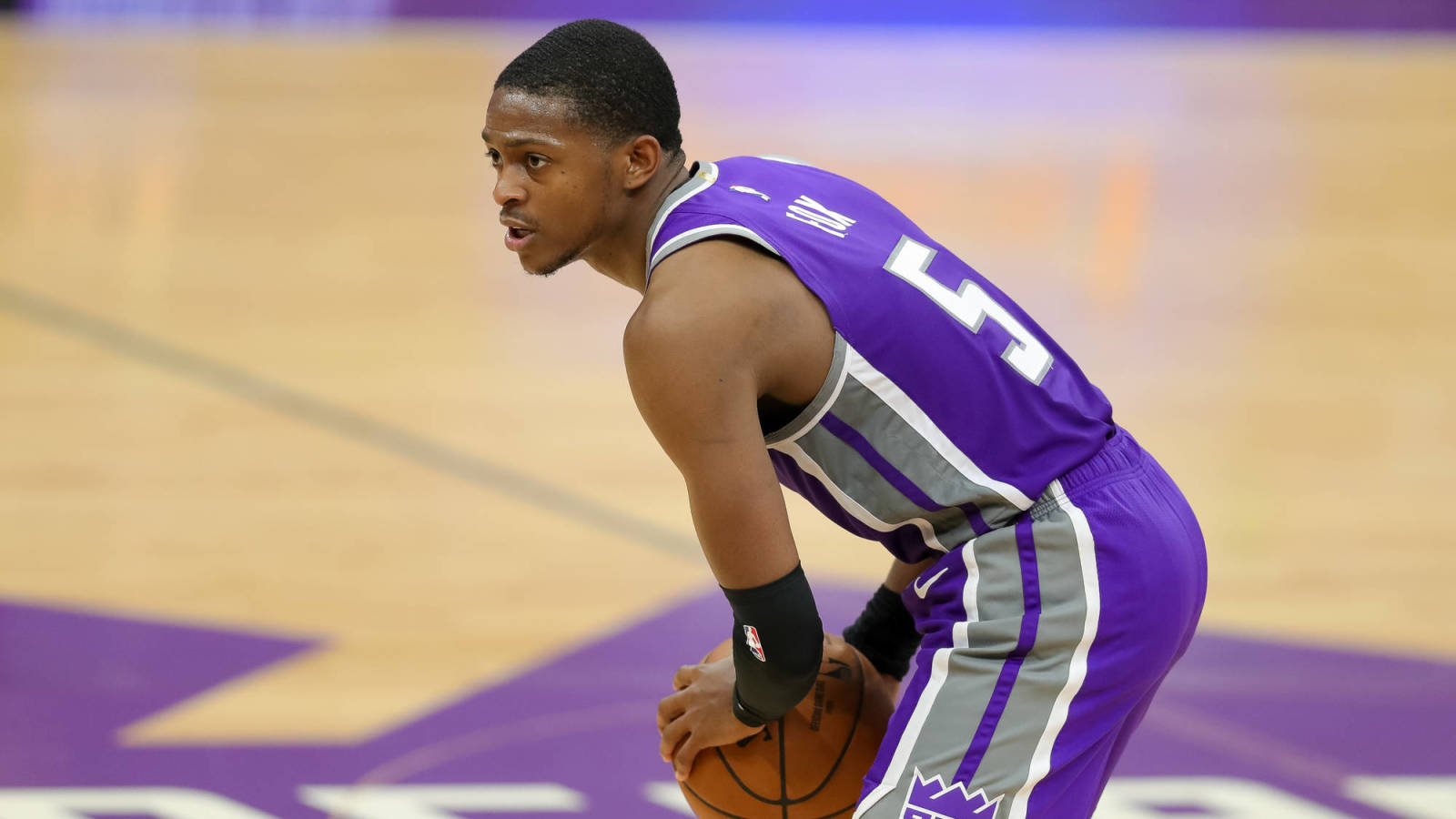 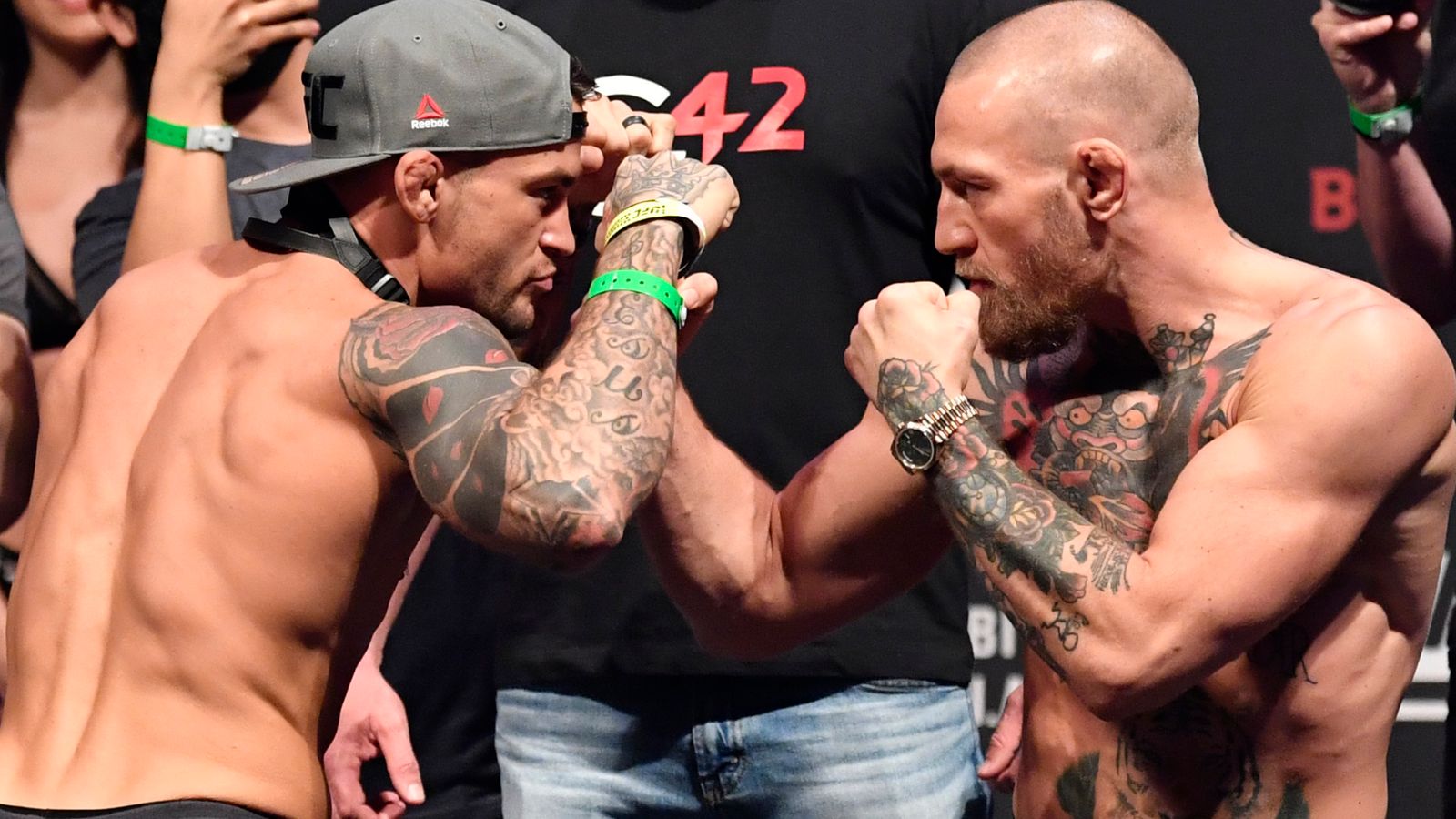 De La Hoya jabs back at Pacquiao: ‘Couldn’t take me down drained and all’ 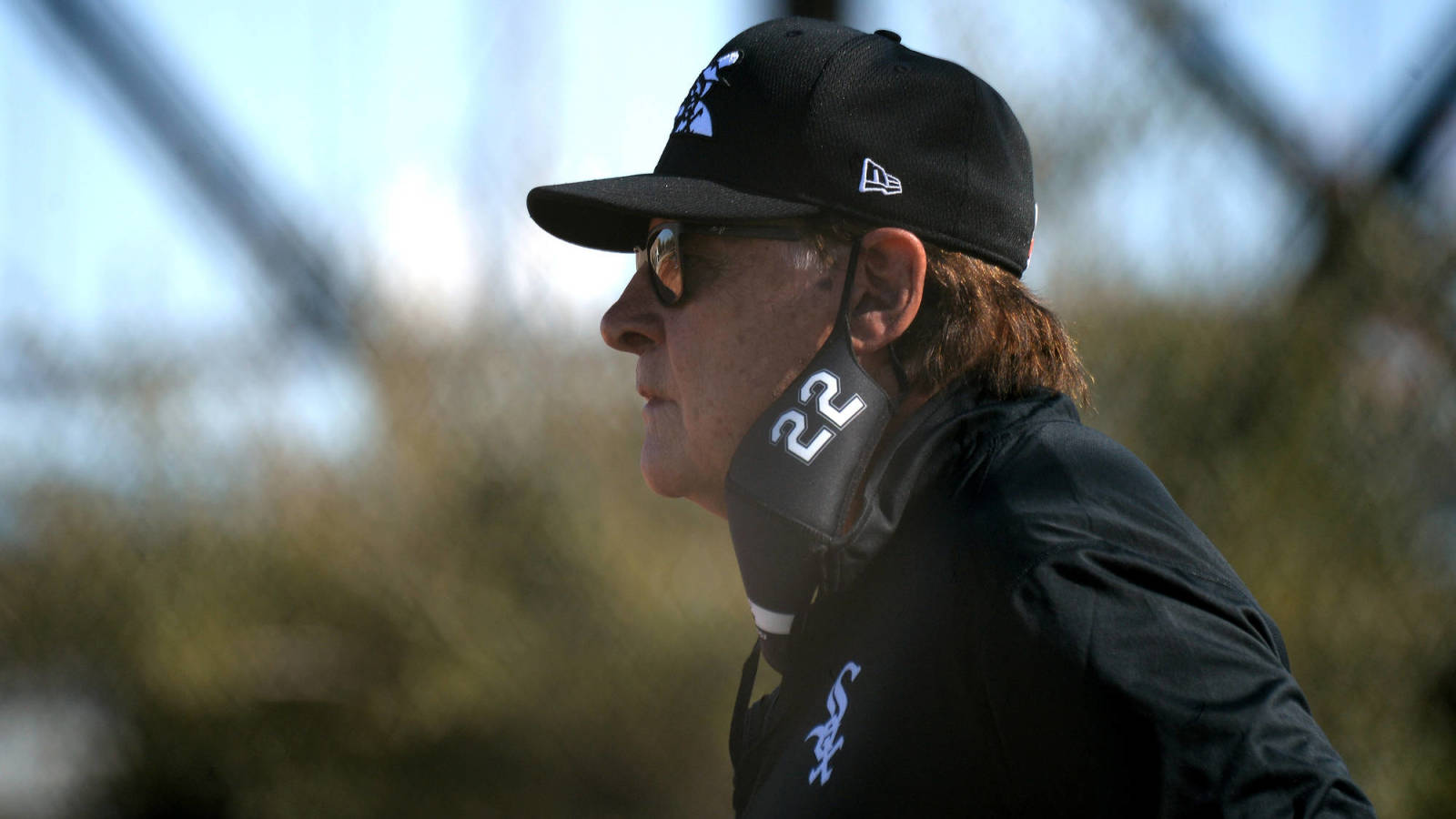