The NFL franchise tag deadline was Tuesday. However, the biggest story around the league during this early portion of the offseason was the Dallas Cowboys’ decision to sign Dak Prescott to a massive extension rather than place said tag on the quarterback. What does that mean for the NFL salary cap moving forward?

As for those who were actually handed the tag, there’s a storm brewing between star wide receiver Allen Robinson and his Chicago Bears. Could that lead to a blockbuster trade over the next week?

These are among the top takeaways from the NFL franchise tag deadline. 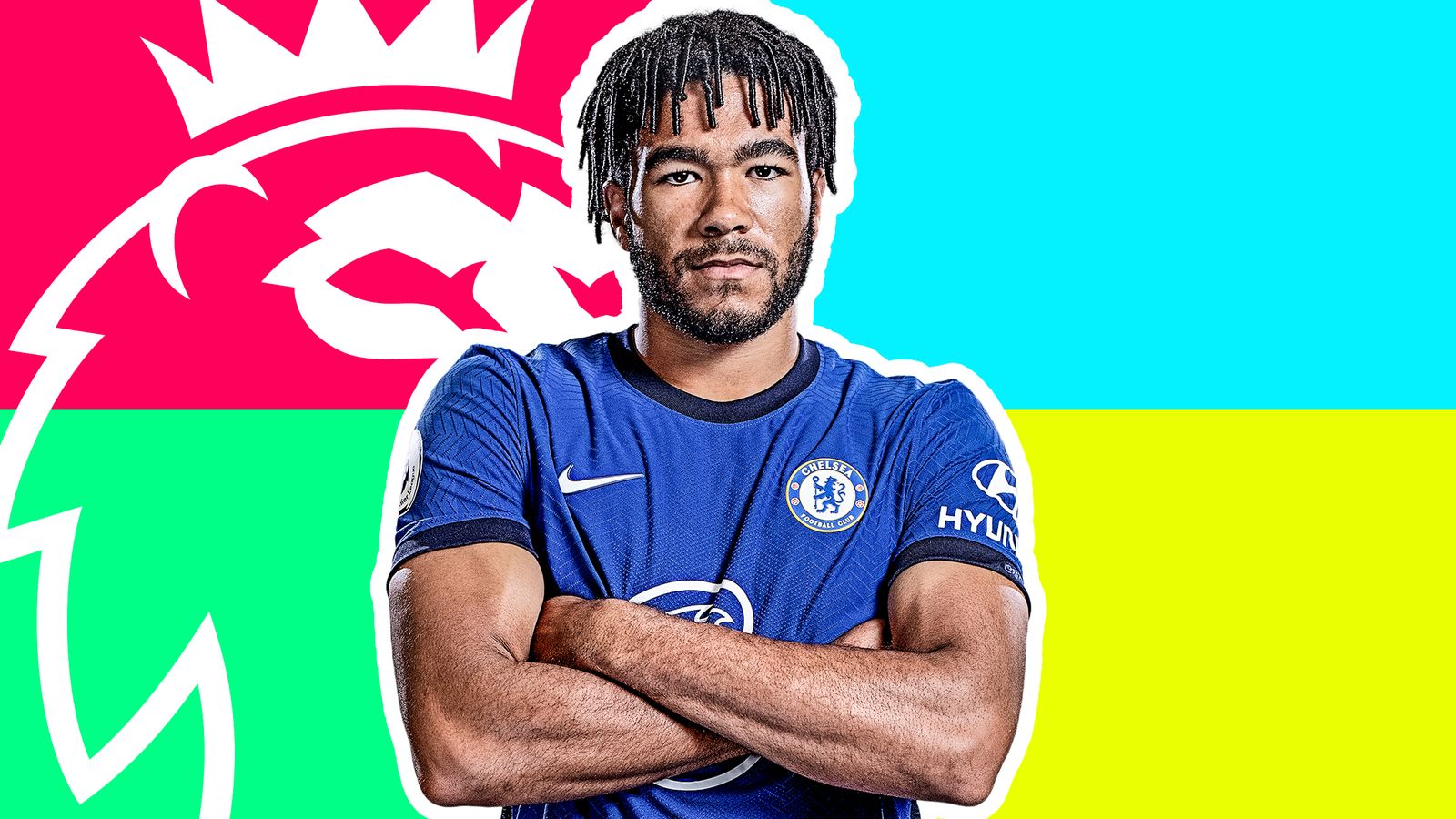 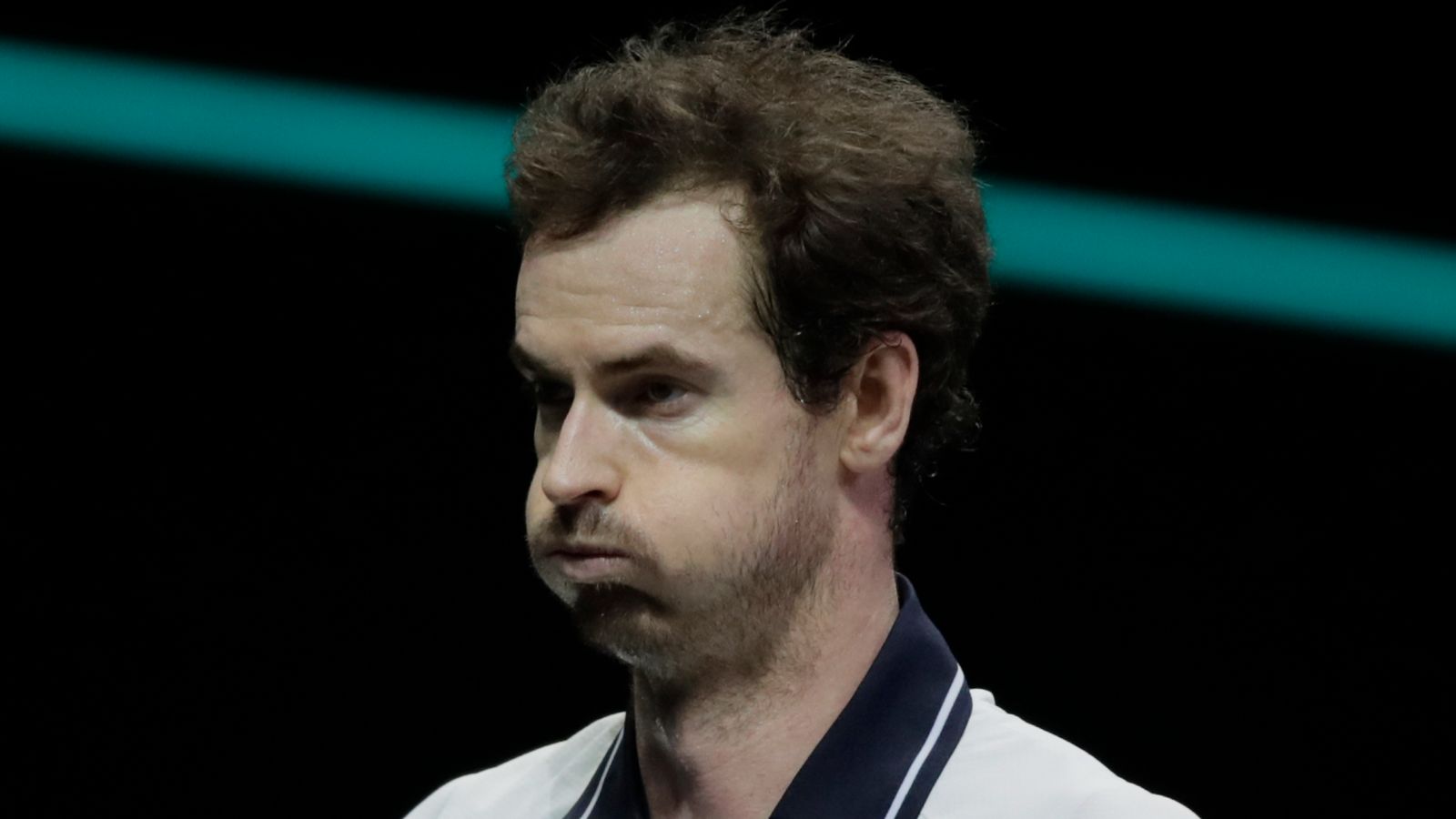