Top-ranked Ash Barty has been upset by No. 25-seeded Karolina Muchova in the quarterfinals at the Australian Open, 1-6, 6-3, 6-2.

Muchova earned her first semifinal berth in a Grand Slam, and her comeback win ended Barty’s bid to become the first Australian woman to win the title in Melbourne since Chris O’Neil in 1978.

Early in the second set, Muchova took an injury timeout that lasted nearly 10 minutes. She said her head was spinning, and medical personnel took her pulse and temperature before she left the court. When she returned, she played much better.

Muchova’s opponent Thursday will be the winner of the last quarterfinal, an all-American matchup between No. 22-seeded Jennifer Brady and unseeded Jessica Pegula. 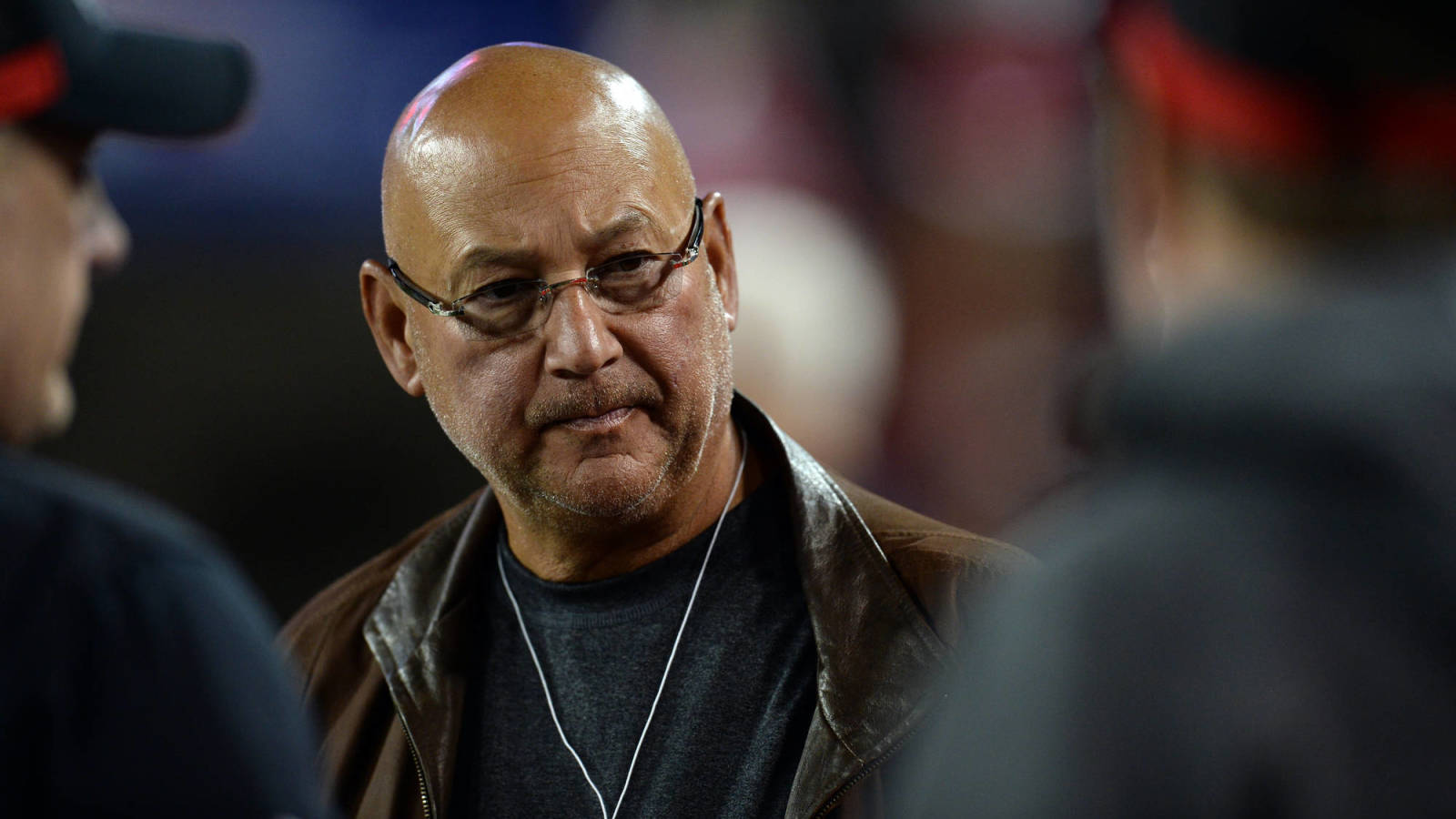 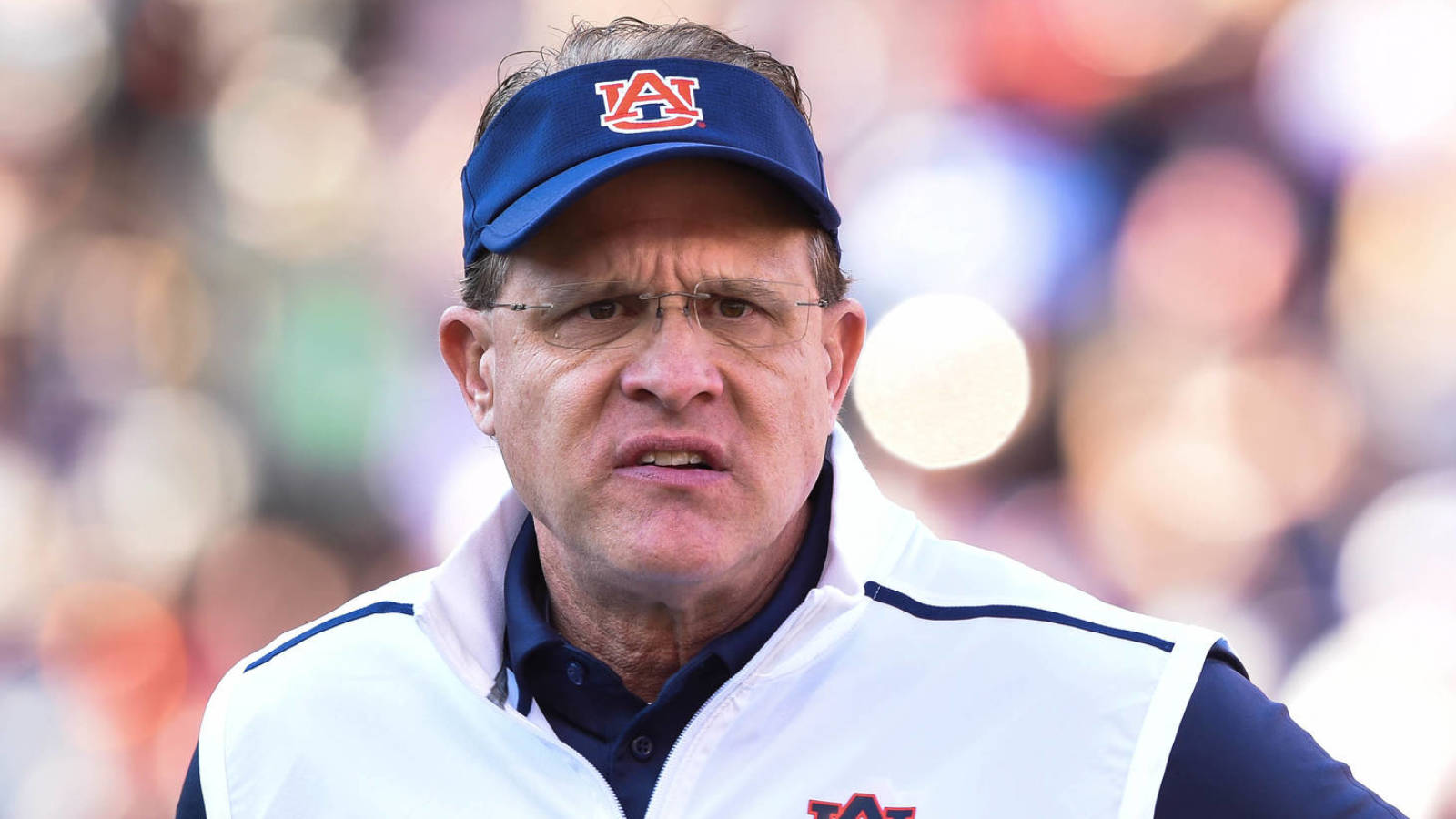 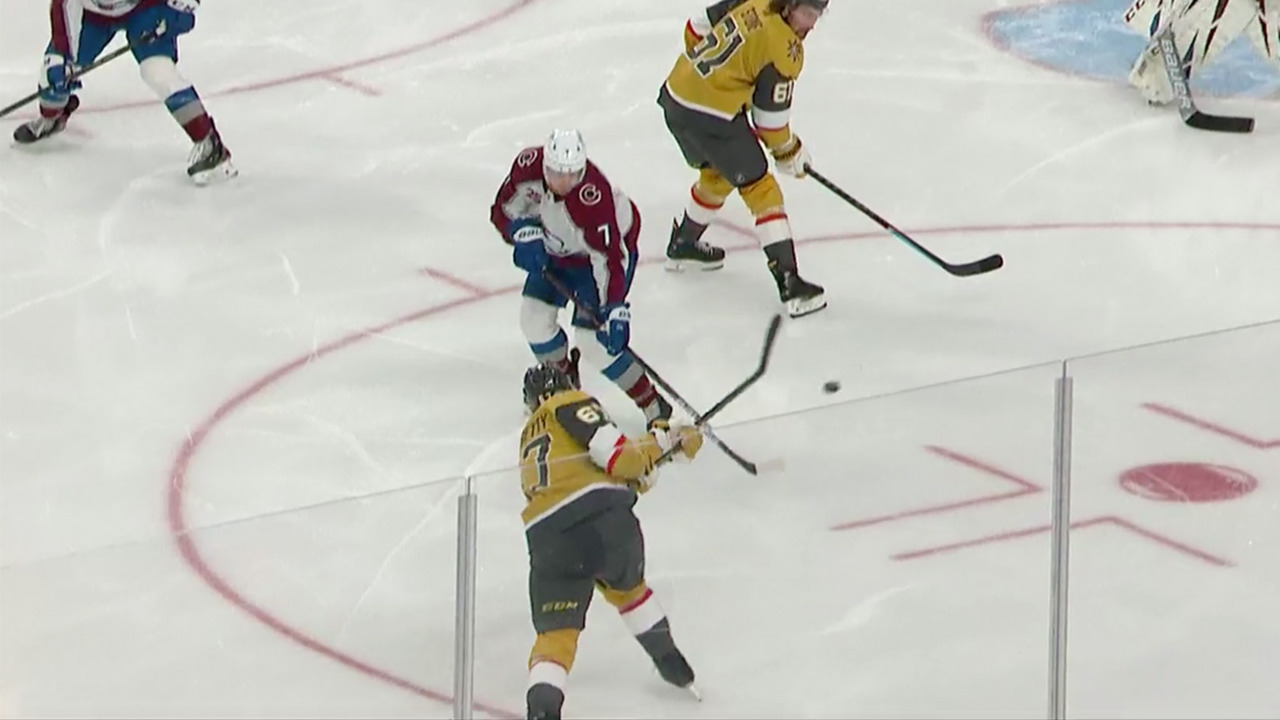