Gilas Pilipinas was dealt another injury on Wednesday night after newly-appointed skipper Rey Suerte rolled his ankle in practice.The Samahang Basketbol ng Pilipinas announced the unfortunate development via a bulletin released to media outlets on Thursday.

“He was recently designated as our team captain so this is not good news at all. It’s unfortunate because he was also doing very well in practice,” said program director Tab Baldwin.

Suerte apparently had a bad landing shortly after going for a rebound, according to long-time Gilas trainer, Dex Aseron.

The former University of the East standout may require a week or two to recover, rendering unlikely his tour of duty for the Fiba (International Basketball Federation) Asia Cup Qualifiers, which the Philippines is set to host in Clark Freeport on June 16.“The swelling is significant,” according to Baldwin.

This is the third injury to hit the training pool. Playmaker Matt Nieto is out with a hand injury while gunner Dave Ildefonso is nursing an ailing foot. INQ 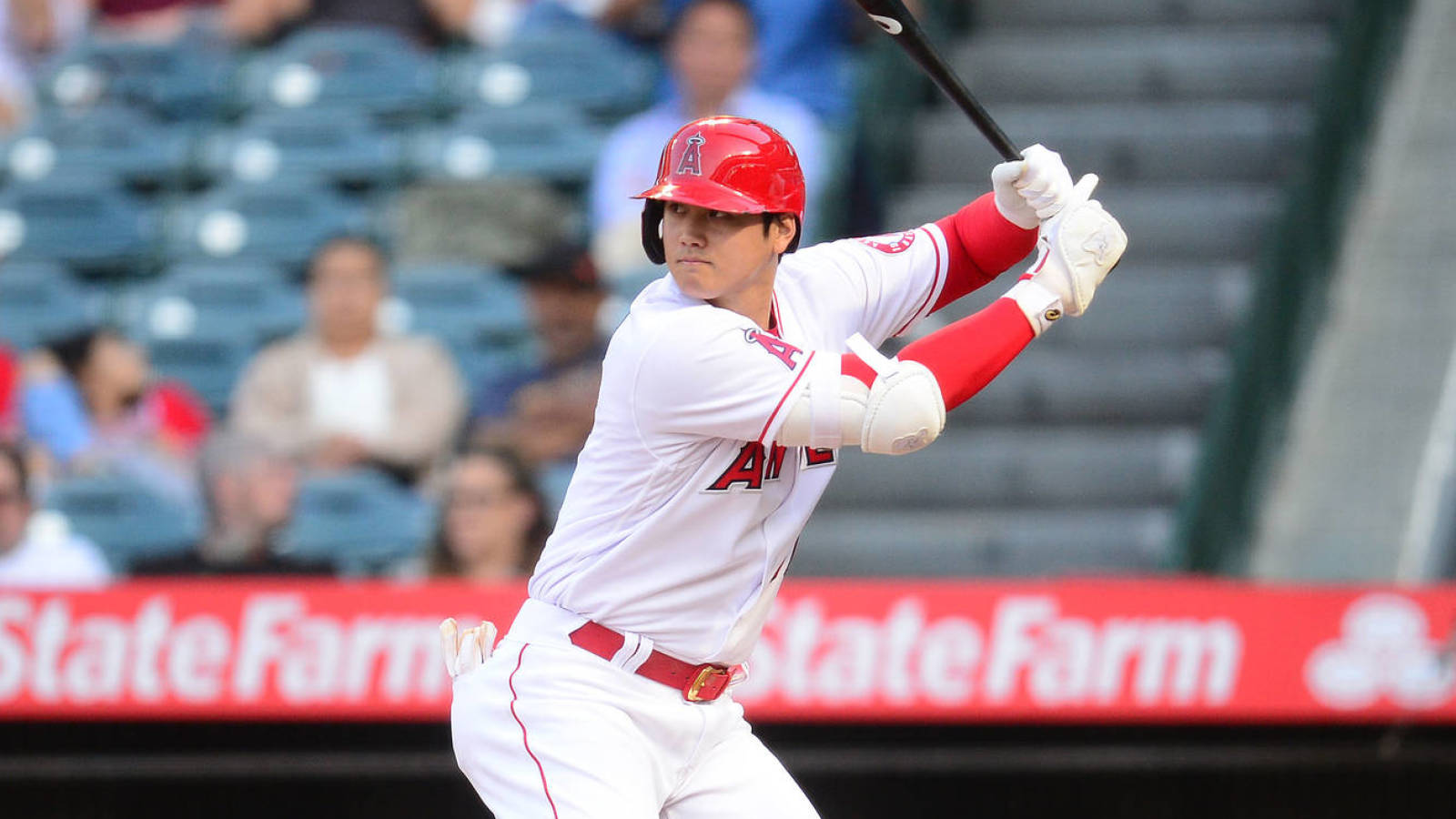 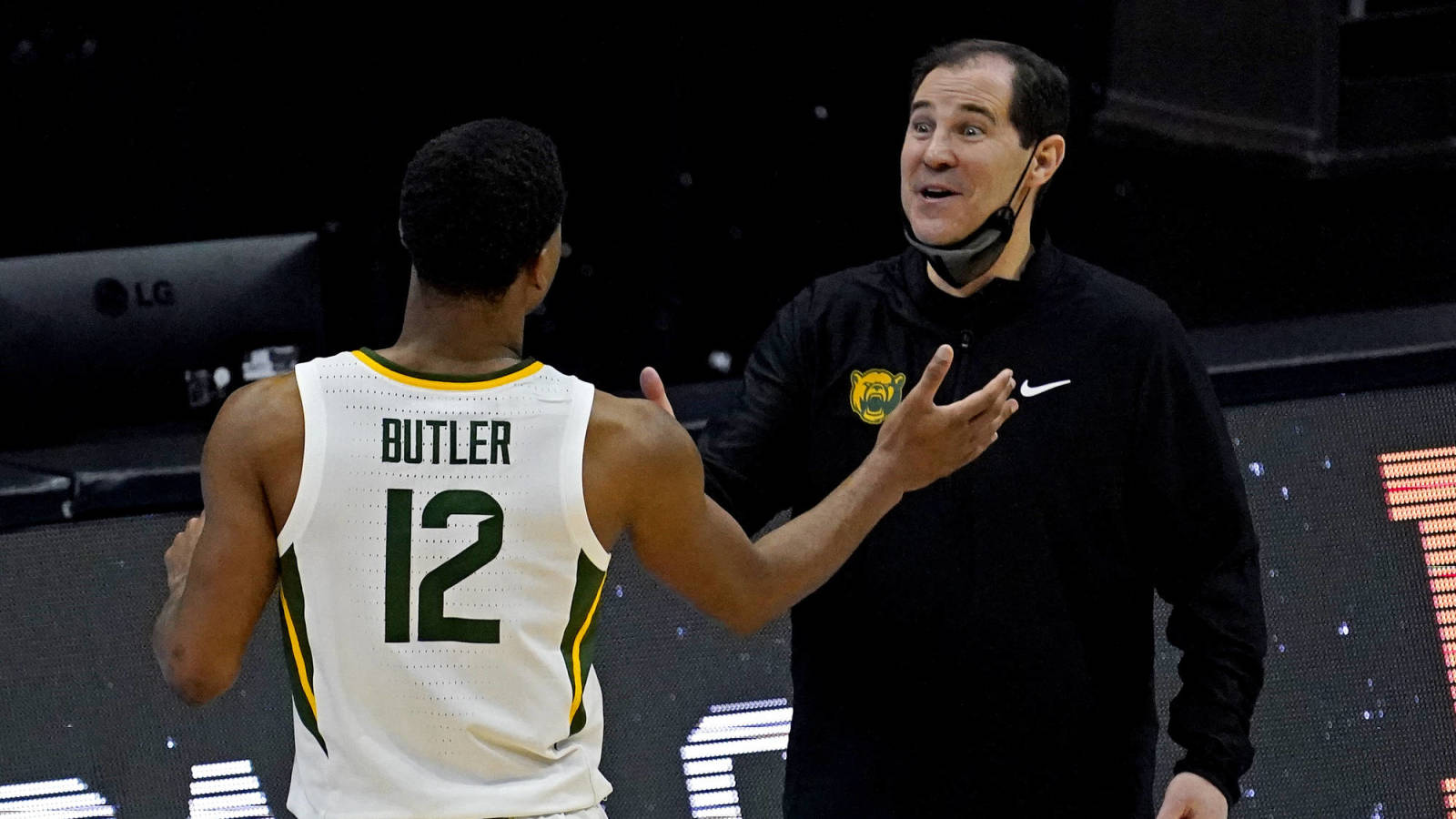 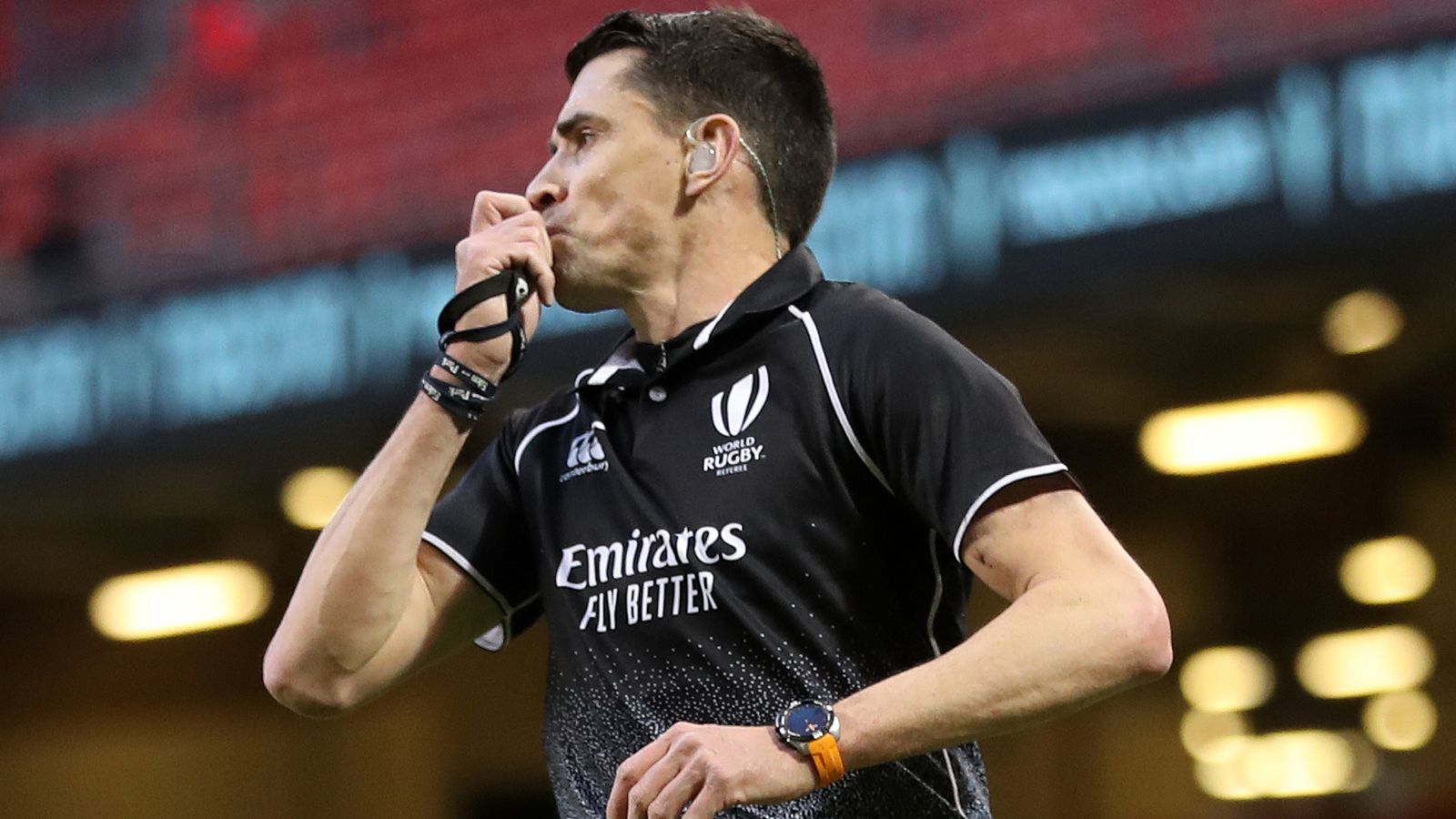 Will Greenwood says referee Pascal Gauzere has history vs England