There’s a pitch for Olympic-bound athletes of the Philippine track and field team to set up a training camp in Nagasaki, Japan, right before the Tokyo Olympics.

Nothing has been cast in stone, but it’s a proposal that can benefit pole vaulter EJ Obiena and his fellow tracksters who will qualify to the Summer Games.

“We have received an offer from the Nagasaki prefecture to hold a training camp for 10 days before the Olympics to acclimatize our athletes,’’ said Philip Ella Juico, president of the Philippine Athletics Track and Field Association.

Aside from Obiena, who just concluded a fabulous season of the World Athletics Indoor Tour last week, Southeast Asian Games (SEA) record holders Kristina Knott (women’s 200m) and Eric Cray (400m hurdles) could join the Nagasaki camp once they secure spots in Tokyo. “They are willing to host our athletes, although I have to ask EJ what his plans are and what coach Vitaly (Petrov) want,’’ said Juico.

Obiena recently wrapped up his indoor campaign with a bronze-medal performance in Torun, Poland, after nailing two gold medals in Berlin and Dortmund, both in Germany, and a national record-setting silver medal in Lodz, Poland.

The current Asian and SEA Games champion, who is training under Petrov in Formia, Italy, will begin his campaign for the outdoor season in April all the way to the Olympics scheduled July 23-Aug. 8.“We haven’t finalized the tournaments where we will participate in during the indoor season as well as the travel plans going to Tokyo,’’ said Obiena, who took a week-long break before going back on the field with Petrov. According to Juico, he has signed an agreement with the Nagasaki prefecture as early as 2017 during the SEA Games in Kuala Lumpur, Malaysia. The Philippine Sports Commission and the Philippine Olympic Committee have likewise announced that Olympic qualifiers will travel to Japan early and stay there approximately six weeks before the Games. INQ

Canadiens outhit, outlast Maple Leafs: ‘Our game was a mess from there’ 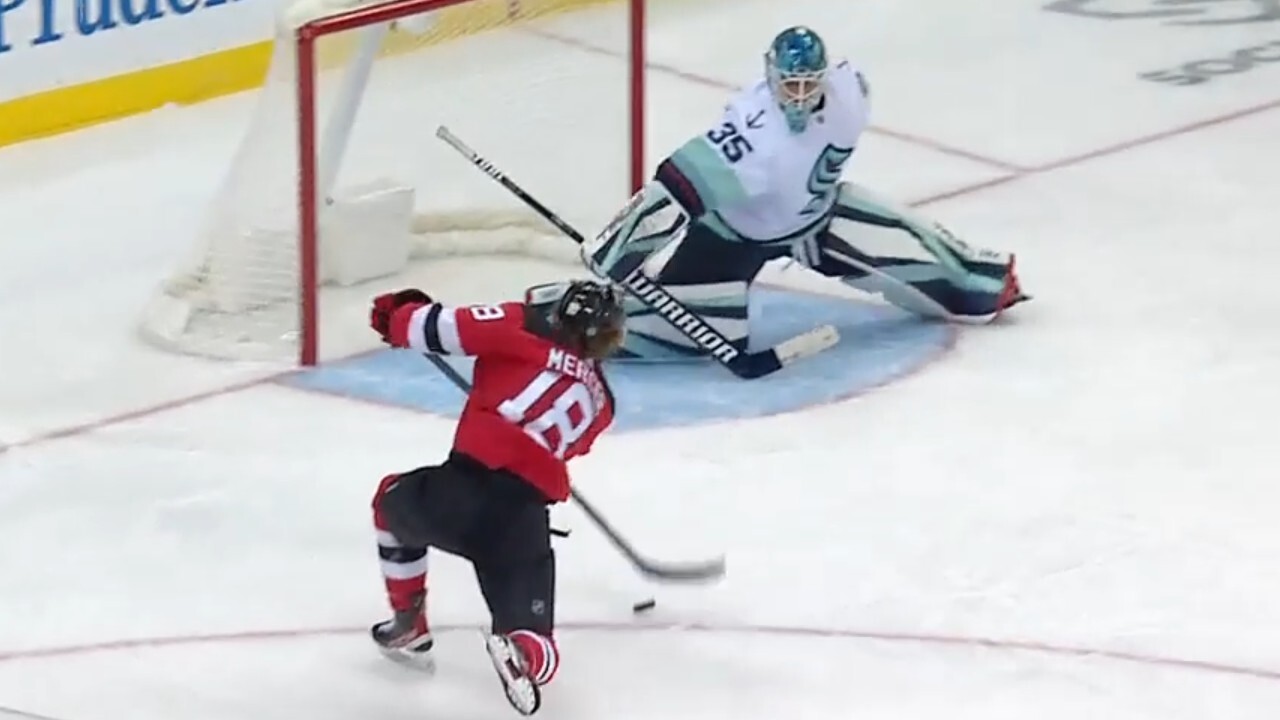 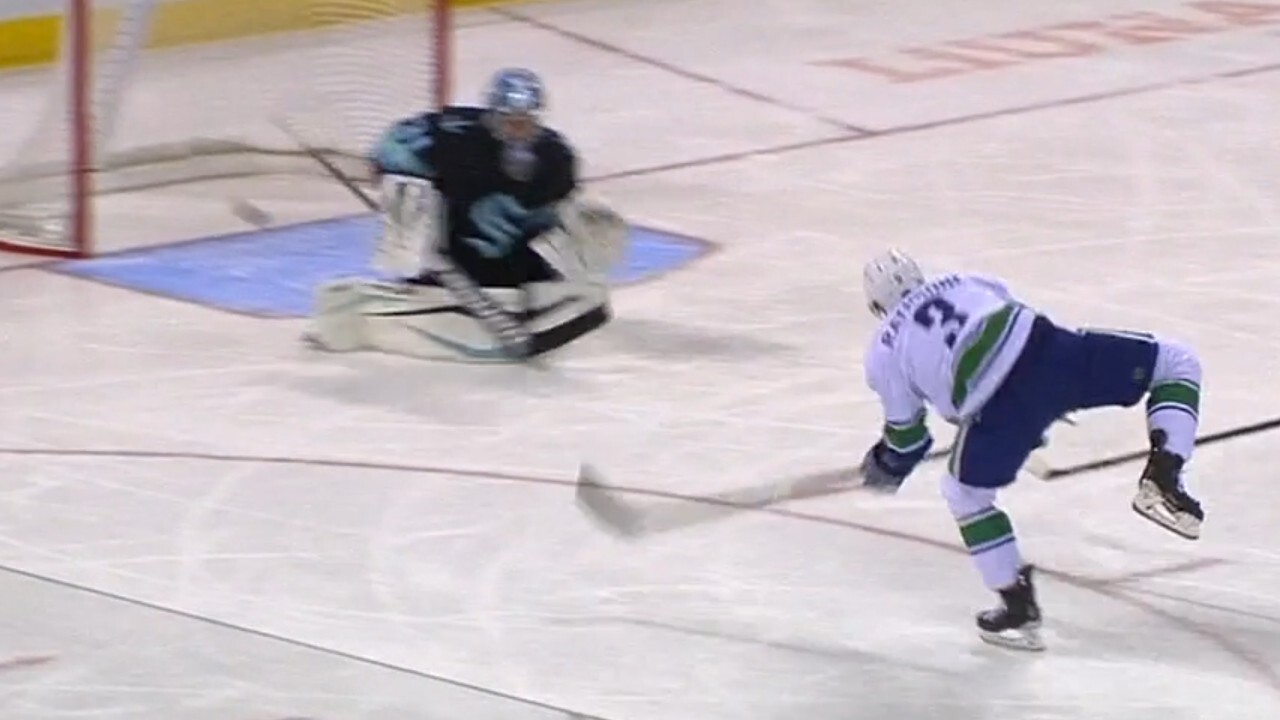