Star guard Trae Young and the Hawks are expected to finalize an agreement on a maximum-salary contract extension shortly after he becomes extension-eligible on Monday night, reports Jeff Schultz of The Athletic (Twitter link).

The move had been widely expected, as Young has emerged as the cornerstone of a Hawks team that made a surprising Eastern Conference Finals run this season.

He averaged 25.3 PPG, 9.4 APG, and 3.9 RPG in 63 regular-season games (33.7 MPG) in 2020-21, then helped lead Atlanta past the Knicks and Sixers in the first two rounds of the playoffs before suffering a foot injury in the Eastern Finals vs. Milwaukee.

The exact value of that deal would depend on where the cap lands for the 2022-23 season. However, a conservative estimate would result in a five-year deal of approximately $168 million.

That number could increase to about $201.5 million if the Hawks include Rose Rule language that would bump Young’s starting salary to 30% of the cap instead of 25%. However, he’d have to earn an All-NBA spot this coming season to trigger that increase.

Young is one of a number of young stars entering the final year of their respective rookie contracts who could receive a maximum-salary extension shortly after the NBA’s new league year begins.

Luka Doncic, who has already qualified for the 30% max, is in line to get a five-year extension, although it likely won’t be finalized until after the Olympics. Multiple
reports have indicated the Thunder will likely lock up Shai Gilgeous-Alexander to a max-salary extension, and Marc Stein identified Deandre Ayton (Suns) and Michael Porter Jr. (Nuggets) as other strong candidates for max extensions. 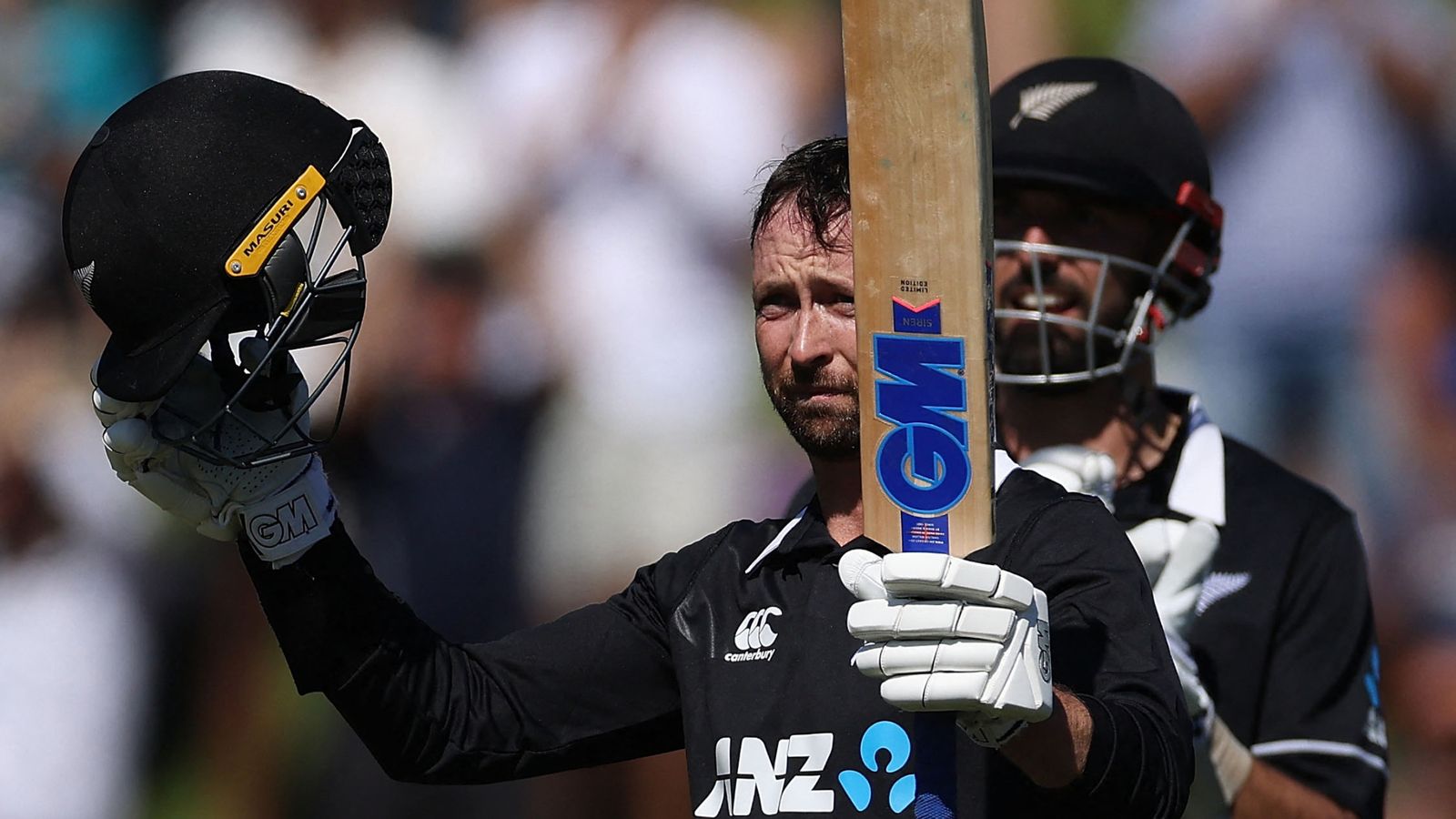