Everything you need to know about The Ultimate Fighter: Team Volkanovski vs. Team Ortega by Thomas Albano

Regis Prograis defeats Ivan Redkach by technical decision in round 6. Redkach was taken out on a stretcher in an odd turn of events.

Regis Prograis vs. Ivan Redkach was supposed to be the most legitimate boxing bout on the April 17 Jake Paul vs. Ben Askren Triller Fight Club pay-per-view event. Instead, Redkach made it a peculiar ending to say the least.

Prograis (26-1, 21 KOs) came into the bout as the favorite. The 32-year-old former WBA junior welterweight champion has a reputation as a power puncher and has been in against elite talent.

Redkach (25-6-1, 18 KOs) was a respected boxer who was coming off a decision loss to Danny Garcia in 2020. He didn’t last a full 10 rounds against Prograis though in what will be a talked-about ending for all the wrong reasons.

Prograis was dominating Redkach for the entire bout. He hurt Redkach several times and it looked like it was a matter of time before Prograis scored the knockout. Instead, Redkach appeared to find a way of exiting the bout without taking any more damage.

In round 6, Prograis hit Redkach with a glancing body blow that was partially blocked by Redkach. Redkach fell down in pain clutching his groin. It was hard to see the shot when it happened. The referee started to count him out but decided it was a low punch.

The referee gave Redkach time to continue, but Redkach never got to his feet and had to be carried out on a stretcher. The replay clearly showed that the punch wasn’t low. With Redkach unable to continue, the bout went to the cards. The judges returned two scores of 60-54 and one of 59-54 for Prograis.

Redkach looked like he milked the moment but still dropped the technical decision to Prograis. The odd end was fitting for an odd fight card. 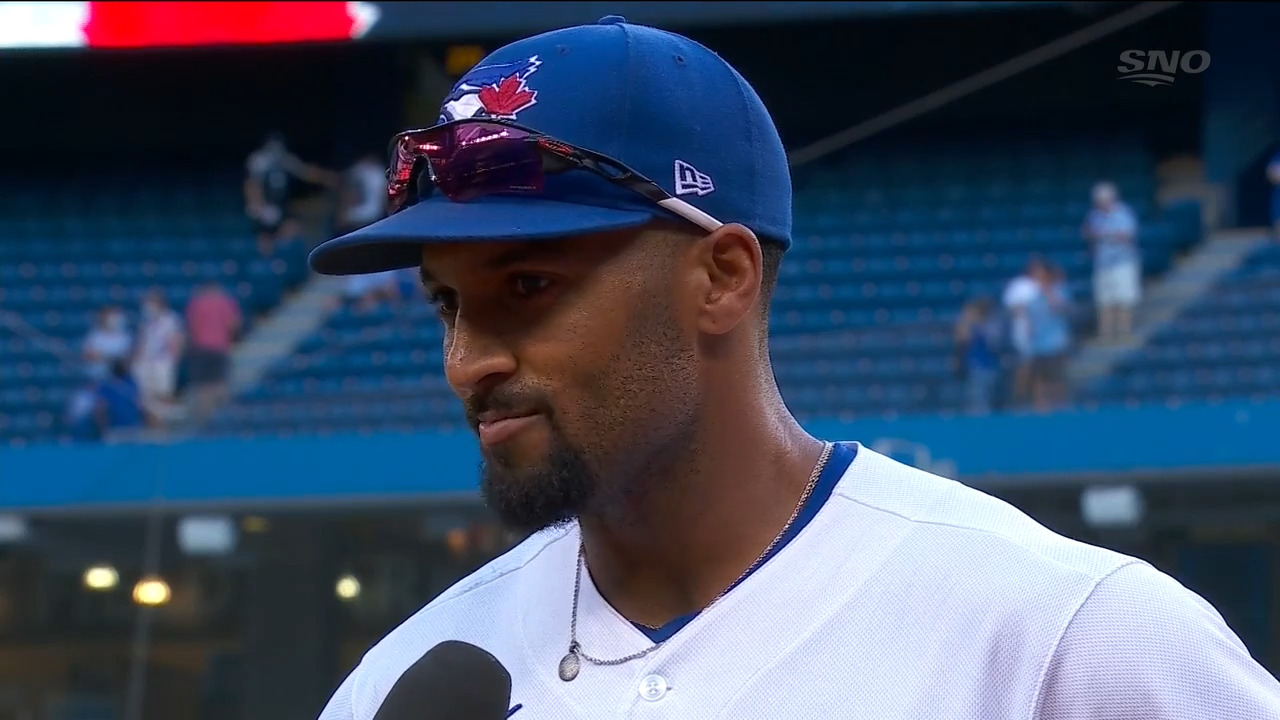 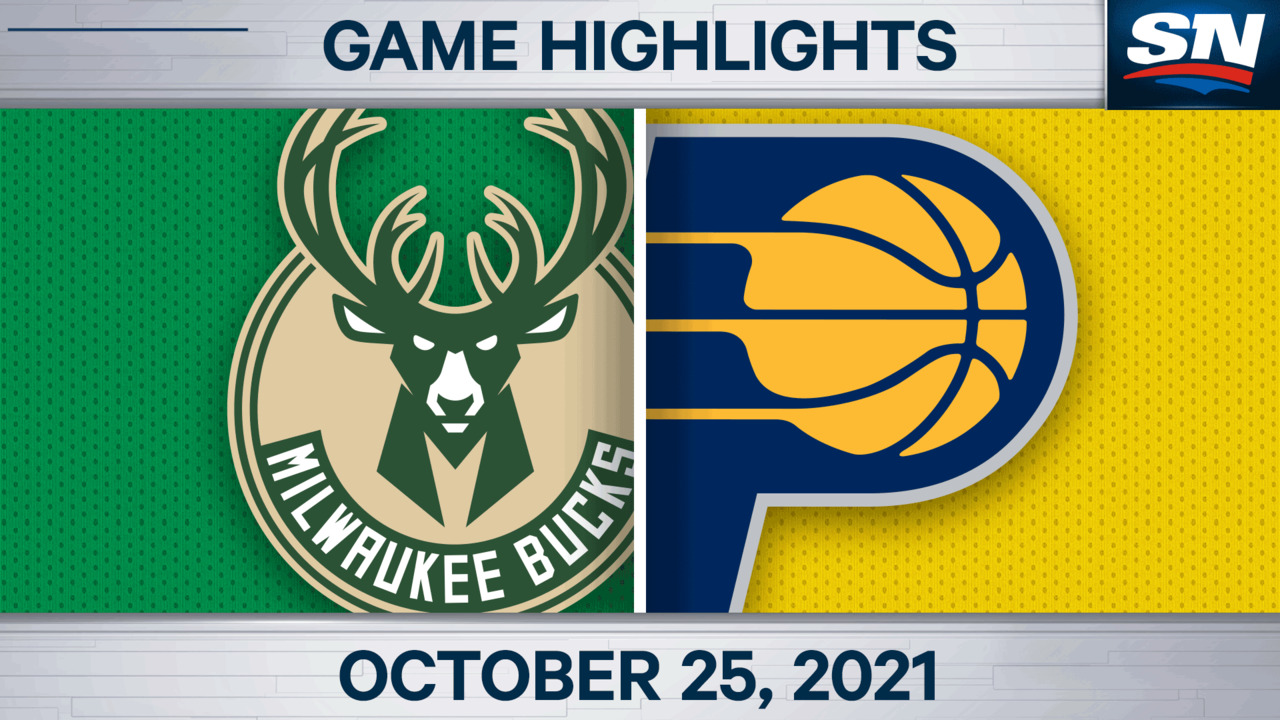