LONDON— Formula One’s motorsport managing director Ross Brawn has hailed Yuki Tsunoda as the best rookie in years after the Japanese scored points on his debut in Bahrain last Sunday.

The former Ferrari technical director who also ran the Honda, Brawn and Mercedes teams, said he had been impressed by the 20-year-old AlphaTauri driver’s “brilliant spells” in the season-opener.

“He is the best rookie F1 has had for years, having been fairly stunning in whatever series he has competed in,” said the Briton in a column for the formula1.com website.

“His promotion by Red Bull looks like a brilliant move. We can all remember the glorious days of full grandstands at Suzuka and the passion of the Japanese fans.

“I think we are going to have that again, which is incredibly exciting.”

Formula One has three rookies this season, one of them last year’s Formula Two winner Mick Schumacher — the son of seven-time world champion and Ferrari great Michael — and the other his Haas teammate Nikita Mazepin.

Schumacher finished 16th, lapped and last on track on Sunday while Russian Mazepin spun off at the third corner — the shortest F1 debut since 2002.

Canadian Nicholas Latifi was the sole rookie last year, failing to score a point with Williams, but the sport had a strong injection of talent in 2019 when Britons George Russell and Lando Norris moved up from F2.

Russell shone last year when he replaced seven-time champion Lewis Hamilton at Mercedes for a race in Bahrain after his compatriot contracted COVID-19.

Norris, fourth on Sunday for McLaren, became the youngest Briton to stand on the F1 podium when he took third in Austria last year.

Tsunoda, who was ninth in Bahrain, was the first Japanese to score points in nearly a decade and the 65th driver to do so on his debut.

His result was the best result by a Japanese since Kamui Kobayashi finished sixth for Toyota in Abu Dhabi in 2009. Kobayashi also finished ninth on his debut that year but points were only awarded to the top eight at the time.

Japan has never had a Formula One race winner, let alone a champion, but Red Bull motorsport consultant Helmut Marko told racefans.net that Tsunoda was the best chance yet.

The last previous rookie to score points in his first race was Belgian Stoffel Vandoorne with McLaren in 2016. ONE: Vera, Bhullar title fight back on for May 15 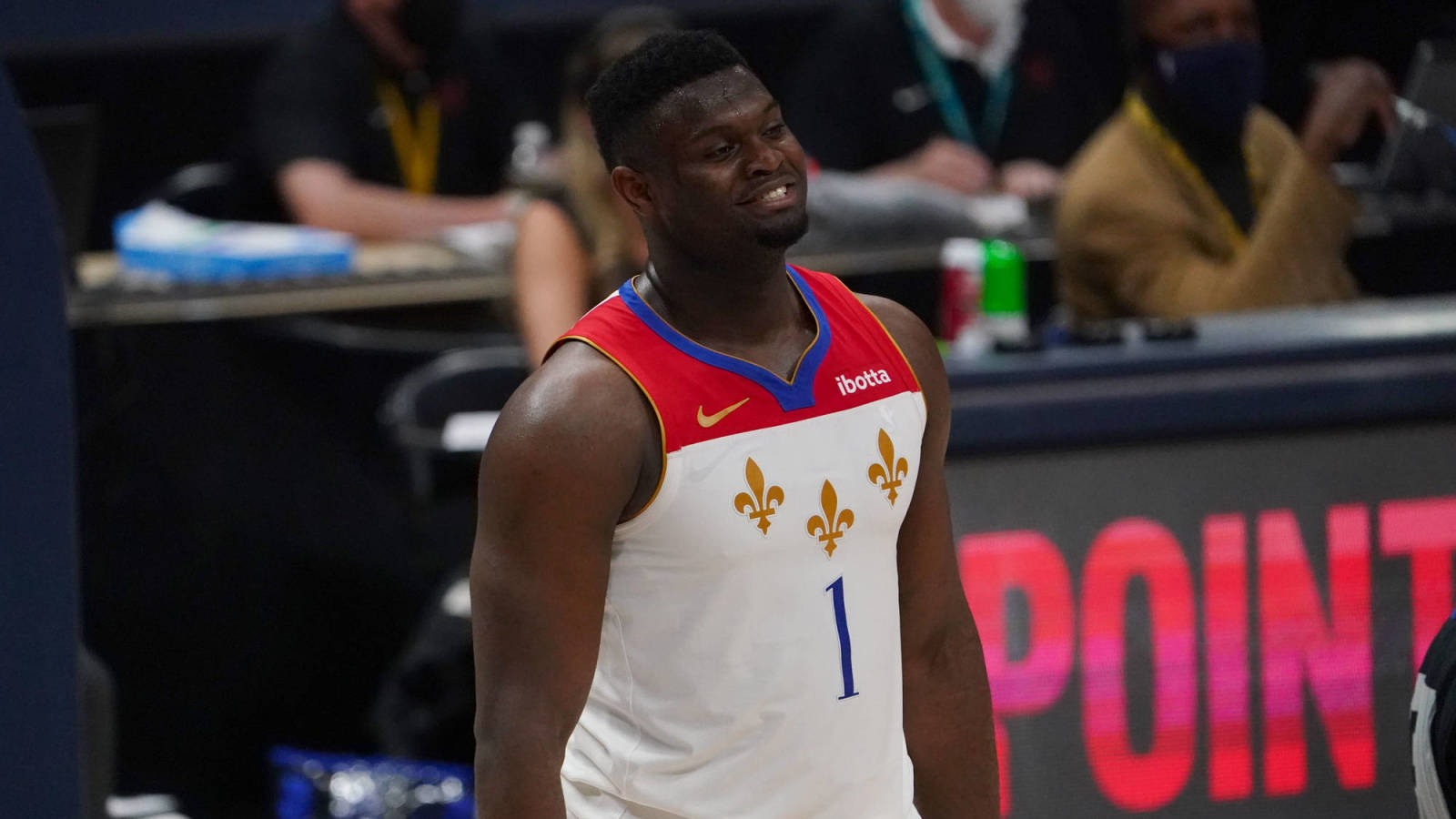