After over a year away from WWE, Brock Lesnar finally made his return at SummerSlam, confronting Roman Reigns after he successfully defended the Universal Championship against John Cena in the main event.

In spite of everything Cena could throw at Reigns, he was able to pin the 16-time champion after a spear.

Reigns thought his night was done, but then the all-too-familiar music of Lesnar hit, sending the crowd into a frenzy upon the unannounced, surprise appearance of “The Beast.”

Lesnar got into the ring and went face-to-face with Reigns, with the two exchanging words to one another.

Paul Heyman, the current counsel of Reigns and longtime agent of Lesnar, coward away in fear.

Reigns, however, left the ring before Lesnar could make a move and left the arena with Heyman at his side.

The event concluded with Lesnar in the ring by himself, playing a bit to the crowd.

Brock Lesnar and Becky Lynch made their returns tonight.

And not one single rumor leaked about any of it, imagine that.

We had Brock Lesnar and DIDN’T have him step up to Lashley?

Thoroughly enjoyed Reigns vs Cena. Brock Lesnar is back. He will make for a delicious meal on the table of the Tribal Chief. Continue to feed him. Continue to build him. Don’t stop until you have a GOD #SummerSlam

This pop for Brock Lesnar. Massive pops for Lesnar, CM Punk and John Cena in just a couple of months in multiple companies.

Brock Lesnar came back looking like one of the goons that was chasing down Adam Sandler in Uncut Gems.

At the same time, Manny Pacquaio is walking to the ring less than two miles away at T-Mobile Arena.

What a night in Las Vegas.

According to Fightful, when the cameras stopped rolling, Lesnar attacked Cena, giving him an F-5.

This was not the only return of the evening, as Becky Lynch made her long-awaited return unannounced as well, defeating Bianca Belair for the WWE SmackDown Women’s Championship.

These two returns also came one day after CM Punk made his return to professional wrestling after walking out on WWE in 2014, officially appearing and confirming his signing with AEW.

Lesnar had last appeared in the ring since dropping the WWE Championship to Drew McIntyre in the main event of WrestleMania 36.

Follow along with FanSided for all your live news and highlights. 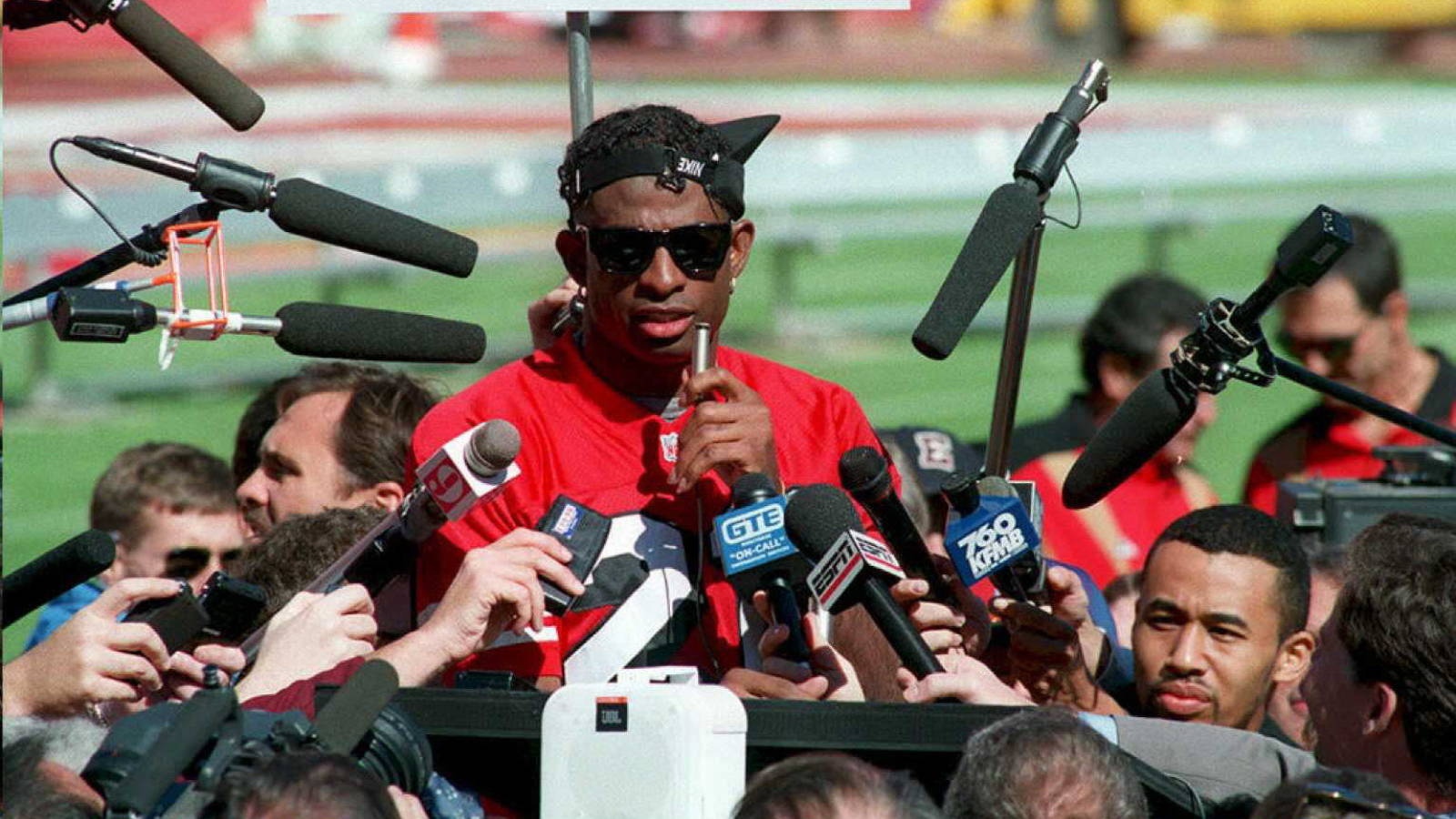 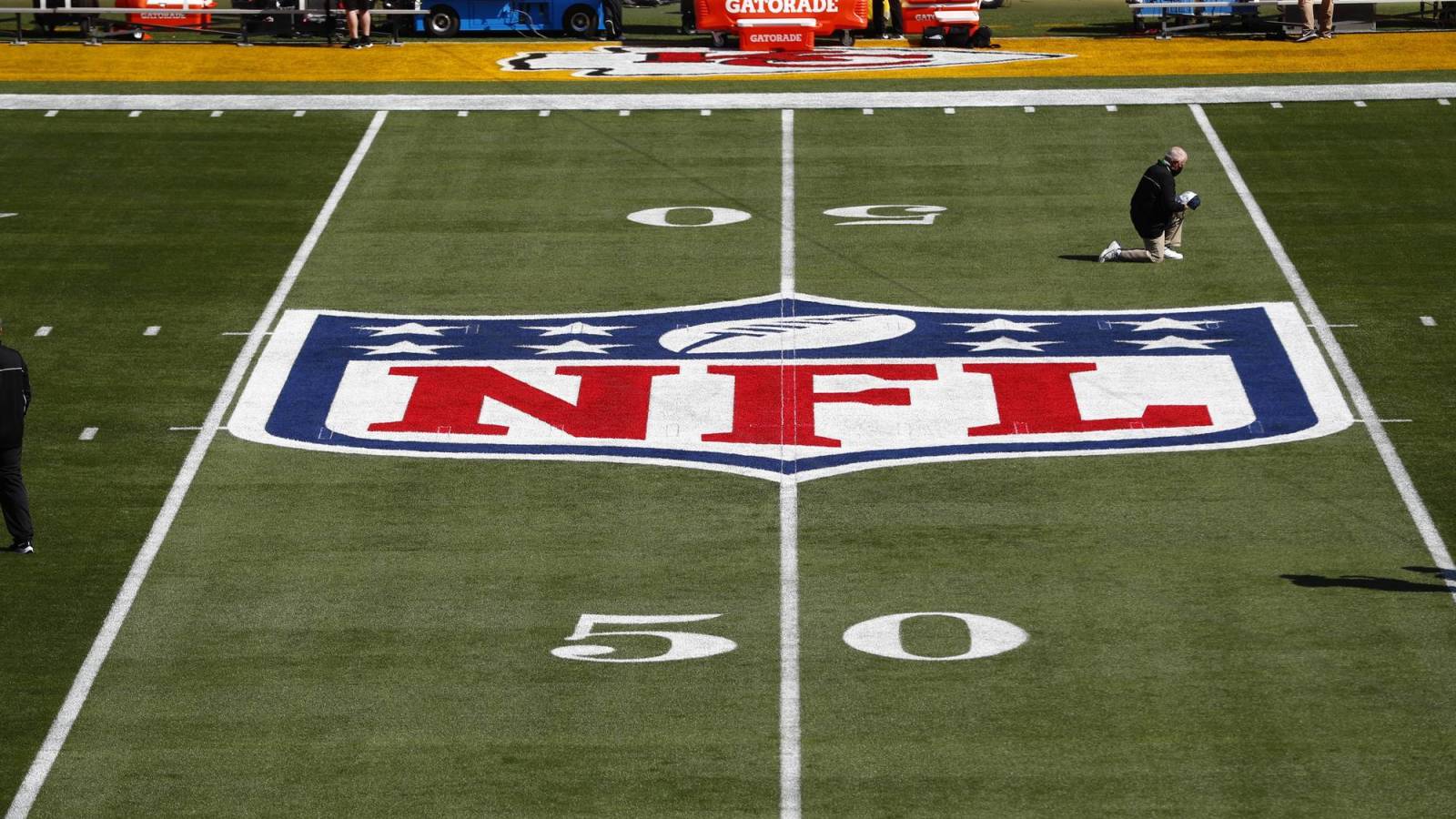