Twitter is reacting to news that Carson Wentz has been traded from the Philadelphia Eagles to the Indianapolis Colts.

It finally happened. The Carson Wentz saga is now over as the Philadelphia Eagles have traded him to the Indianapolis Colts in exchange for a 2021 third-round pick and a conditional 2022 second-round pick that could turn into a first.

Philadelphia has agreed to trade Carson Wentz to the Indianapolis Colts in exchange for a 2021 third-round pick and a conditional 2022 second-round pick that could turn into a first, league sources tell @mortreport and me.

Rumors were circulating that Wentz might be holding up a potential trade to the Chicago Bears. Now that he’s landed in Indianapolis for what seems like pennies on the dollar, the internet and Twitter have started to react.

Twitter reacts to Carson Wentz being traded to the Colts

NFL fans have been waiting to see where Wentz would land for weeks now, and reactions have started to roll in.

Some fans and media see it as a great move particularly for the quarterback, who will have the opportunity to revive his career with an already solid roster to work with.

Wentz gets a fresh start in a place that most think is the best place for him. Very good defense, excellent O Line, good backs, young skill guys & a coach he won’t have “relationship issues” with. If it doesn’t work here it won’t work anywhere. The Colts’ “Luck” may be changing.

Carson Wentz about to have the career resurgence of a LIFETIME!!!! Congrats #Colts, y’all got a good one!

Carson Wentz to Indy was really, from the start, the only place that made sense. Frank Reich’s work w him in past major factor and can help restore his confidence and rhythm.

Others see it as Wentz being devalued in the market and the Colts getting away with robbery.

According to reports, the Eagles will receive the 85th-overall pick in the 2021 draft, and the conditional second-rounder can become a first-round pick based on Wentz’s playing time next season. They’ve gotten rid of him and now can usher in the Jalen Hurts era of football in Philadelphia.

Wentz will rejoin his former offensive coordinator in Philadelphia, now Colts head coach Frank Reich. He’ll attempt to get his career back on track after throwing for 16 touchdowns against 15 interceptions and ultimately being benched last season.

We’ll have to wait and see which team fares better as the draft and 2021 NFL season approaches. 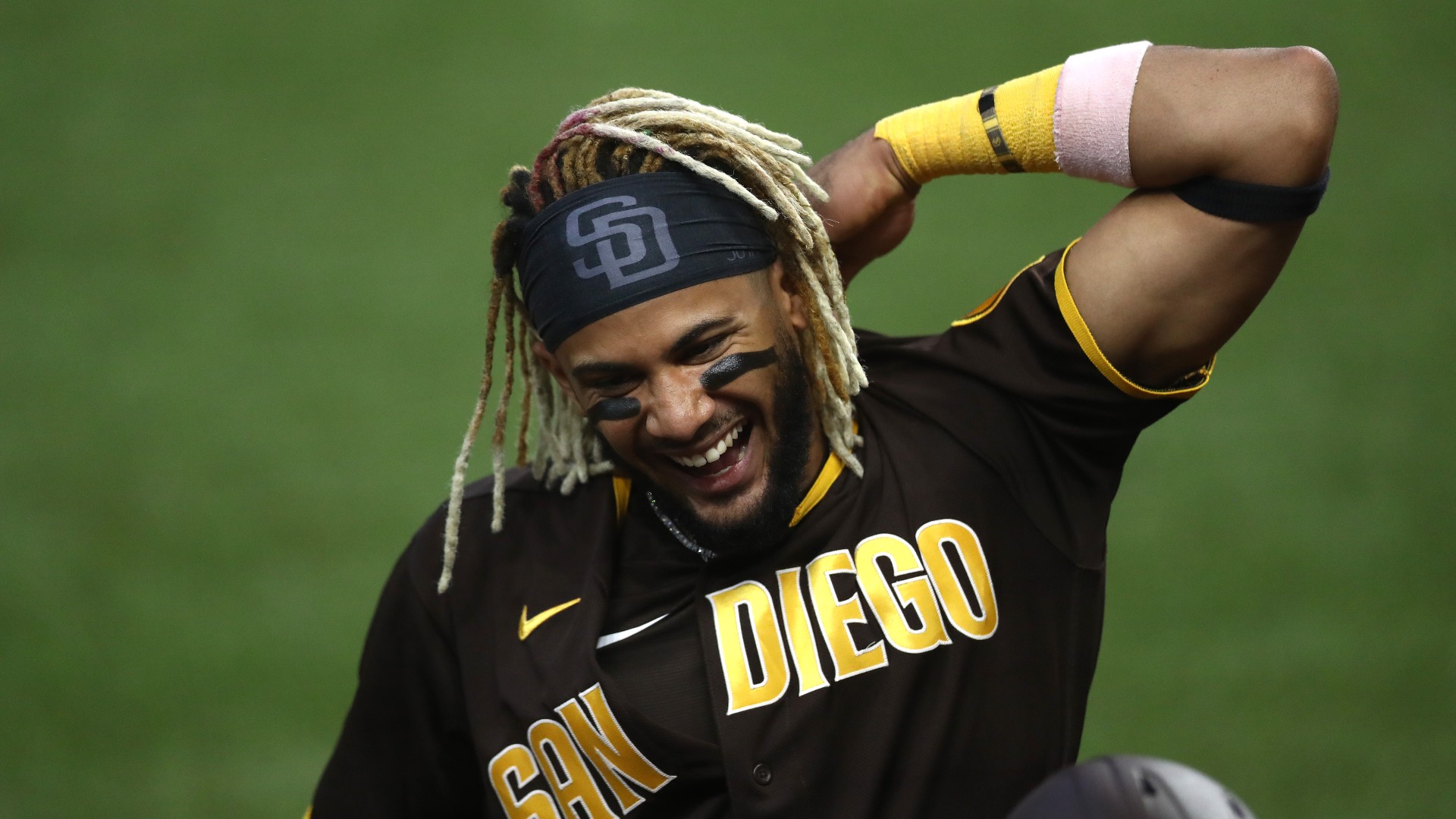 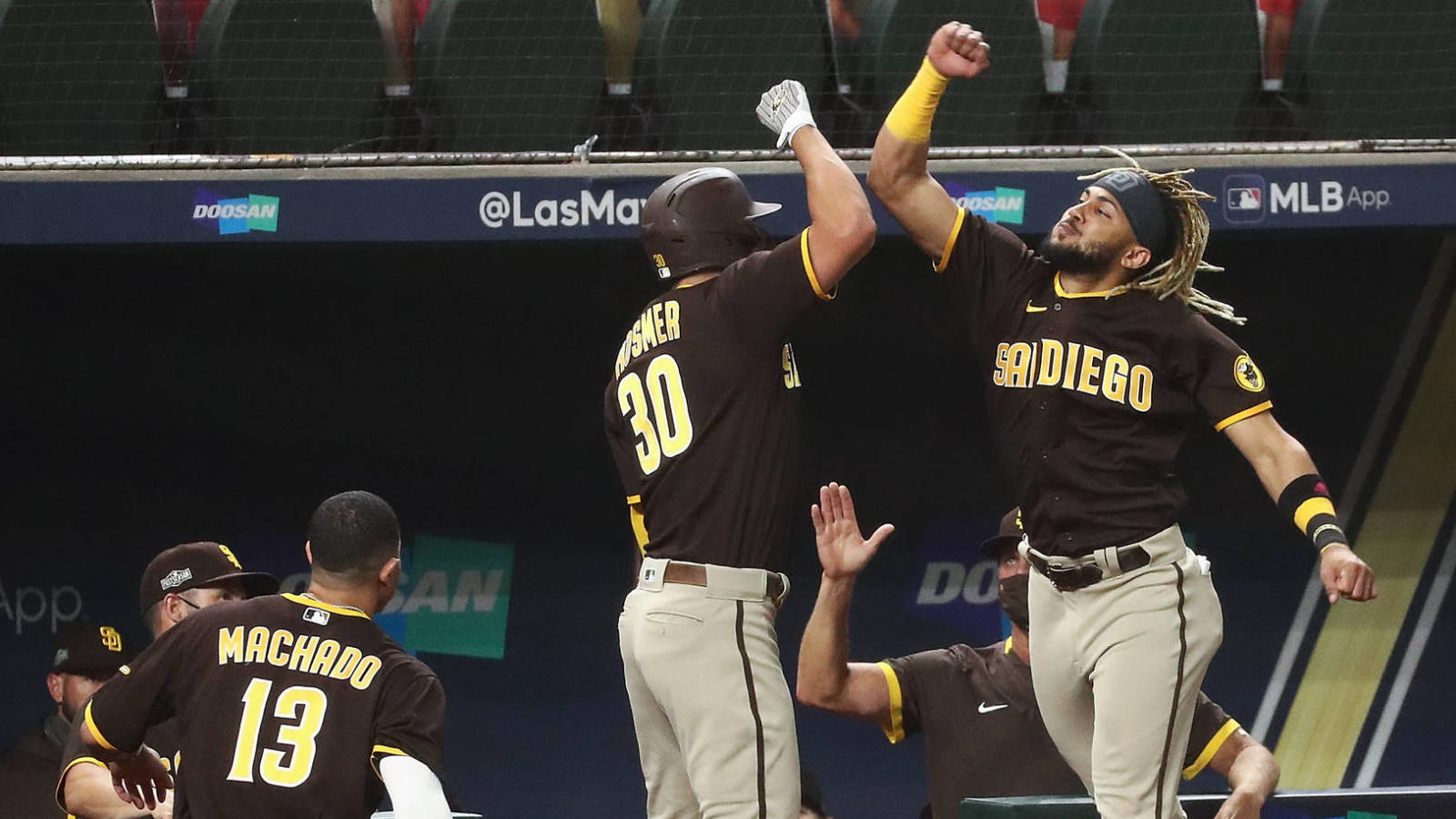