PUBG: The voice feature on the PUBG Mobile game helped two frauds befriend each other during the Covid-19 lockdown. Both PUBG enthusiasts joined hands and began fooling players through SMS to send phishing messages of points redemption.

Originally, Shubham began to provide UC game accessories to Tusar and chatted with him via VOIP calls. After they became friends, Shubham told him that he had experience making easy money in Cyberspace by phishing Debit and Credit Cards.

The matter came to light when an Advocate lodged a charge at the Malviya Nagar police station about a message to redeem his Kotak Mahendra and RBL Bank credit cards. As soon as he clicked on the link in the message to enter his card details, he lost Rs 1 lakh from his credit cards.

Receiver accounts and wallets were examined which showed that the cheated amount had been credited in a Paytm account before it was used for Croma Gift Voucher.

The Delhi Police warned the Croma store at Preet Vihar and on February 28. After confirmation from the staff of the Croma store about the arrival of the 21-year-old, Tusar Tyagi was arrested under Section 420/120B.

The police team is now working to arrest his partner Shubham. The investigation is going on to trace more victims cheated by the two. 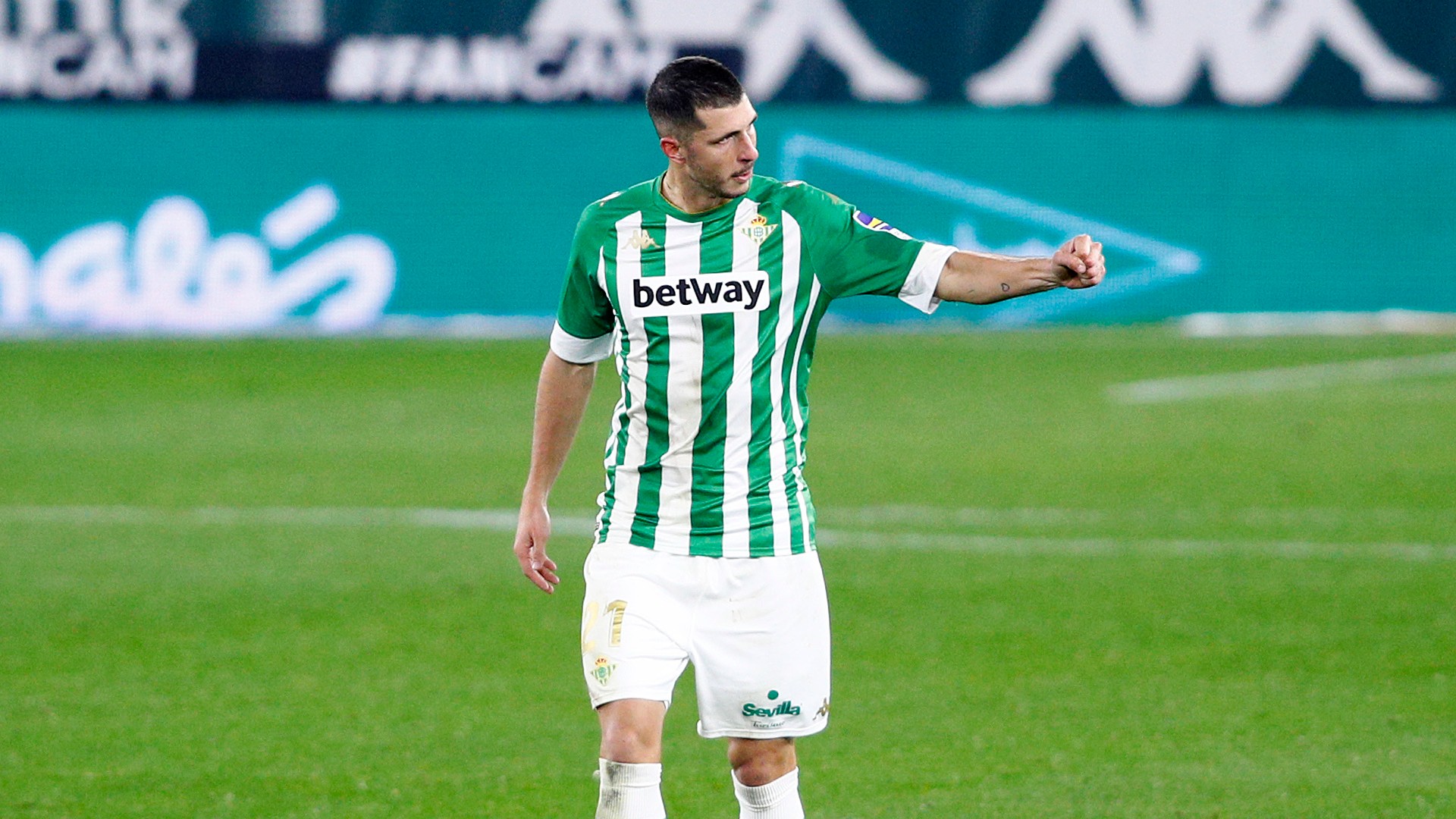