Tyson Fury says he will consider “big offers” from several countries to host a heavyweight world title showdown between himself and Anthony Joshua later this year.

In a video posted on his Twitter account on Friday night, Fury said he wants the opportunity to “smash this big dosser”, referring to unified champion Joshua.

“I’m going to go through them on Sunday and hopefully we’ll get the big fight on and let me smash this big dosser.”

Joshua had taken to Twitter earlier on Friday to offer an update of his own, promising that his team are “working really hard to make the fight happen” and are “hoping to share some positive news soon”.

The possibility of the fight being held at Wembley had earlier received a boost as Mayor of London Sadiq Khan pledged his support to promoter Eddie Hearn.

Among the venue options Hearn is expected to present to the fighters is a bout at England’s national stadium on July 24, at which point a full capacity could be allowed.

Quick update. Myself, @258mgt & @MatchroomBoxing are working really hard to make the fight happen. I want to give my fans what they want & you know I’ll do whatever I can to deliver. Hoping to share some positive news soon.

“Eddie Hearn can do anything,” Khan told SNTV. “I mean this guy is amazing. I call Eddie a friend, I’m a fan of his.

“The fact that he pulled off Joshua-Klitschko, 90,000 was impressive. We worked closely with him.

“I’m keen to see Joshua-Fury, I think it will be amazing. I’m not going to tell you who I’m backing, but wouldn’t it be great to see those two great boxers, world champions, boxing amongst their own fans. Both Tyson and Anthony will tell you how grateful they are to their fans in this country. 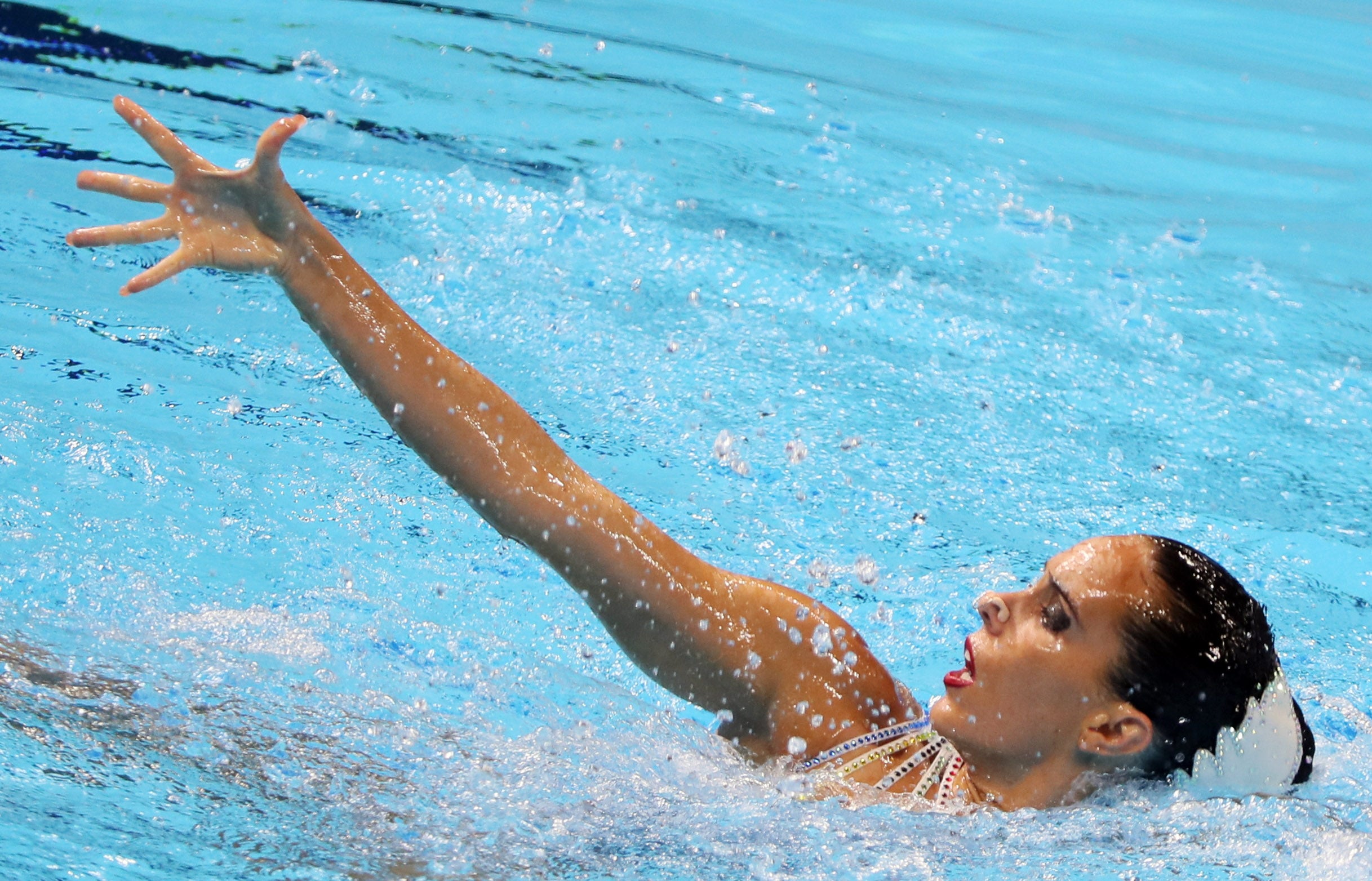 Spanish swimmer had to leave breastfeeding son at home 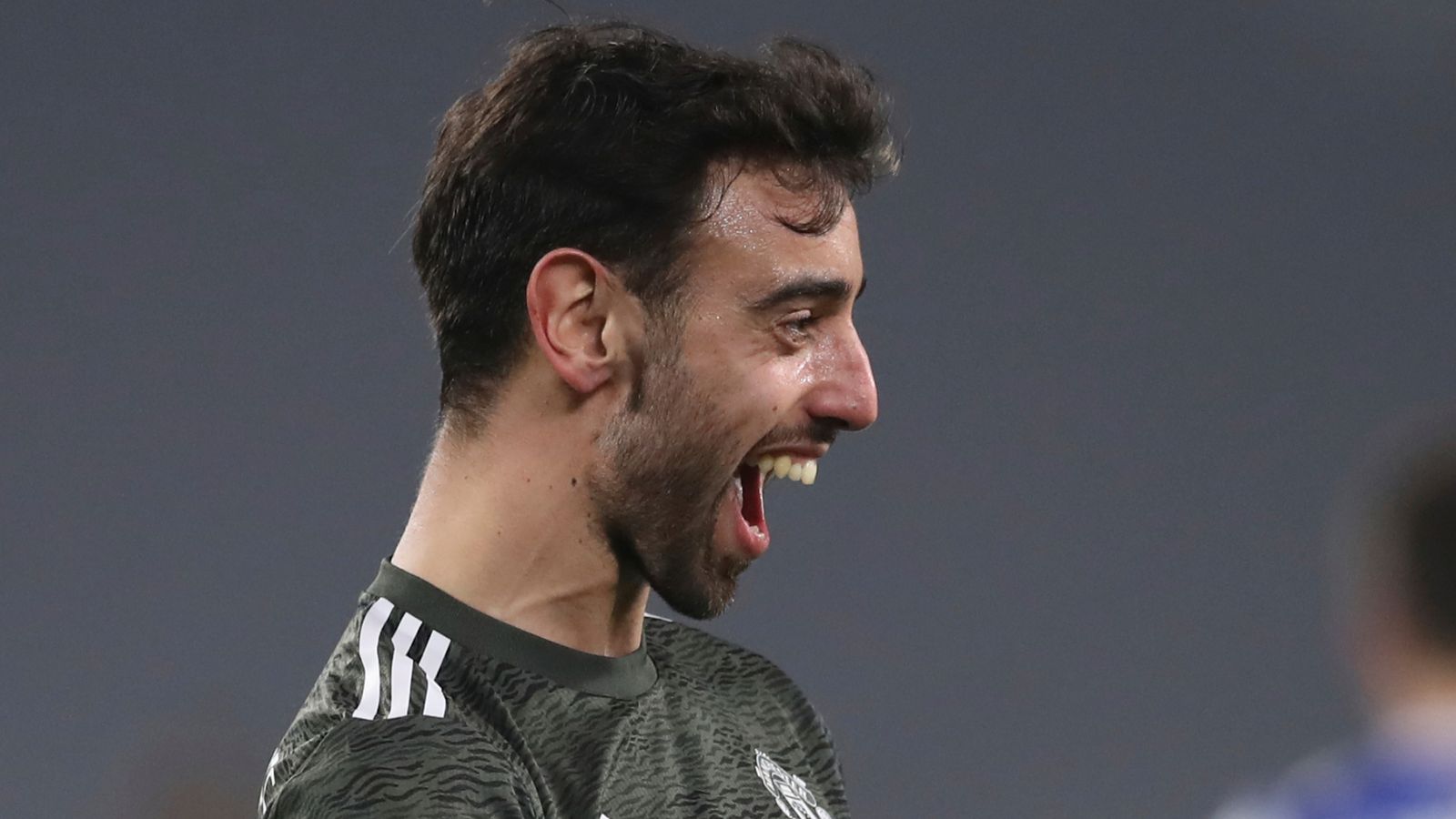 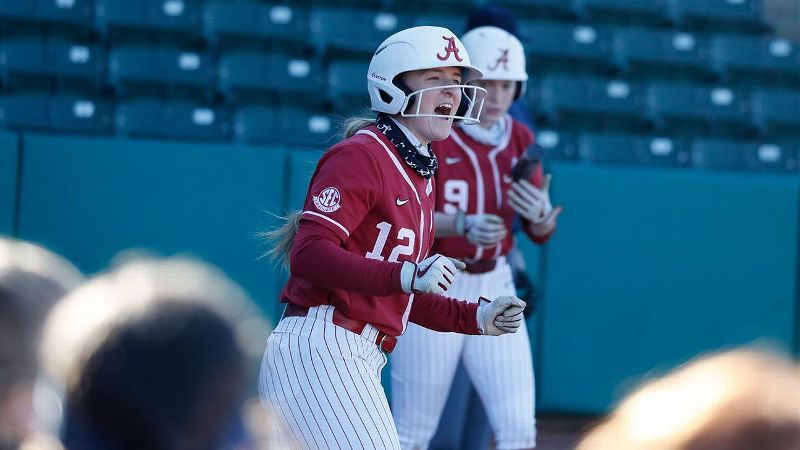