The first leg will be played at Nou Camp on February 17, followed by the return leg at the Parc des France on February 24.  With some fantastic players on both sides, the match is the one fans will be hooked to. PSG will also be looking to avenge their 6-1 loss at Nou Camp in 2017.

However, for Barcelona, who have been struggling in the Champions League for the last three seasons, it will be a tough test. PSG are free-scoring and Barcelona have been weak defensively.

Barcelona vs PSG – Head to head records: In the last five matches that the two teams met each other, Barcelona came out on top four times, pumping in 14 goals, conceding seven.

Team news: With Neymar Jr suffering an injury against Caen in the French Cup, the Brazilian is ruled out for PSG against Barcelona. Argentinian winger Angel Di Maria has also been sidelined out with a thigh injury. However, there will be plenty of firepower with Mbappe, Icardi and up-front.

Barcelona have had injury problems with centre-backs Clement Lenglet and Gerard Pique ruled out. Furthermore, Philippe Coutinho and Anssumane Fati are also sidelined. Messi and Antoine Griezmann will lead the attack against PSG.

What Time Barcelona vs PSG live matches Will begin? Time

Barcelona vs PSG matches Will begin at 1:30 AM IST

Round of 16, Leg 1, UEFA Champions League 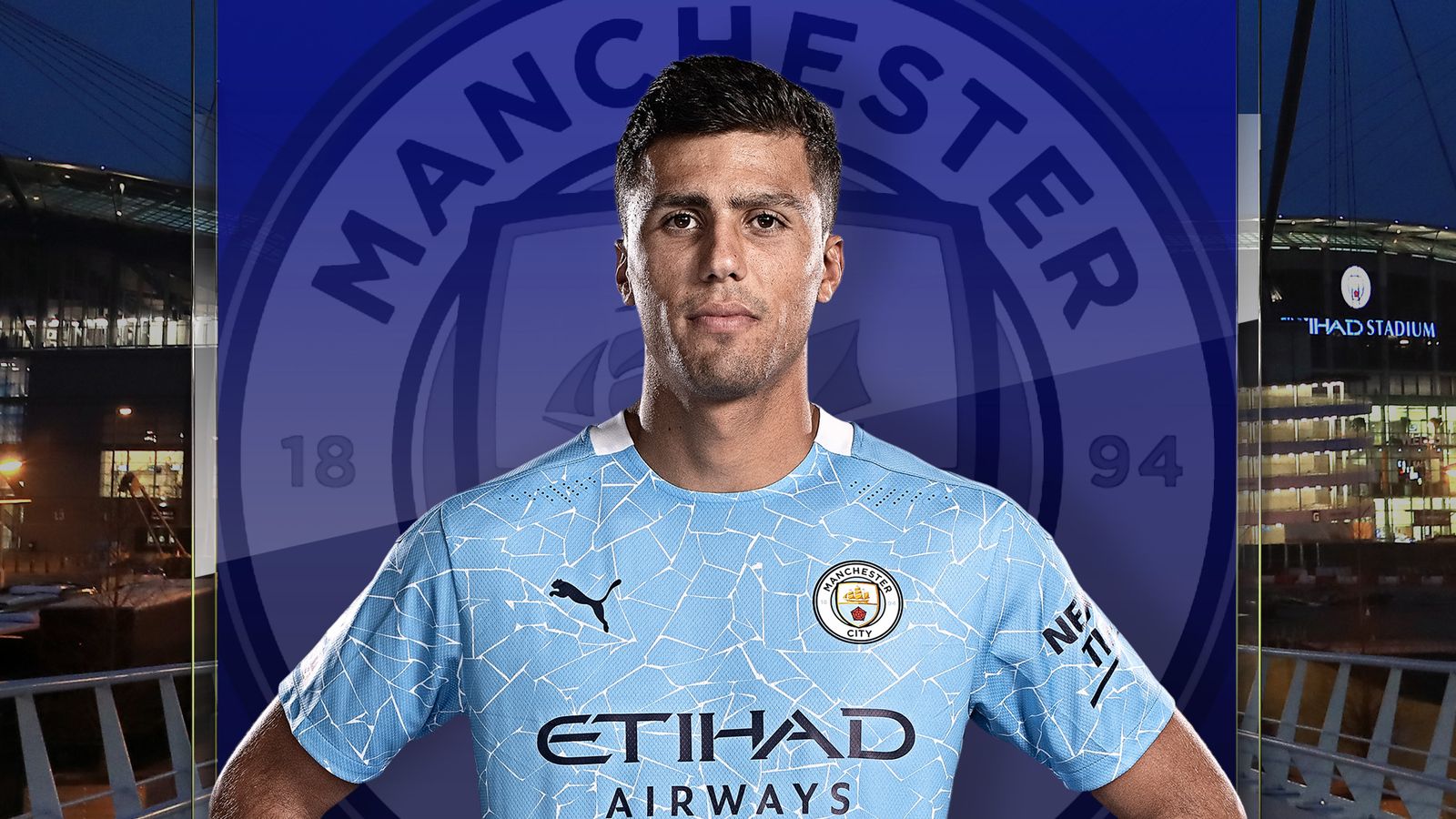 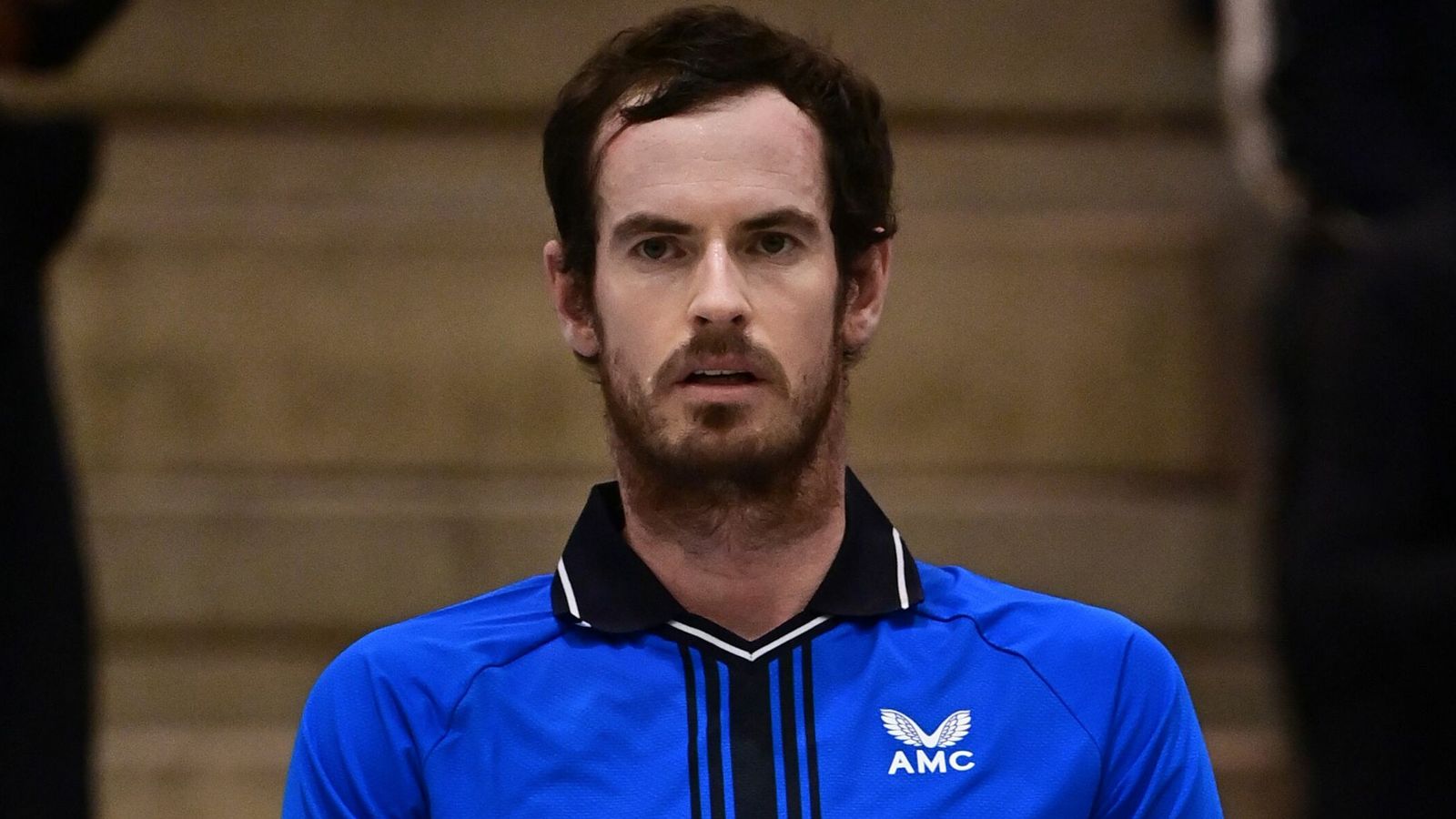