PSG vs FC Barcelona LIVE: For Barcelona, it is a mammoth task. While they did overcome a four-goal first-leg deficit against PSG in the Champions League (2017), that was at Camp Nou with the home crowd’s support. Barcelona won’t have either comfort this time around. Instead, Ronald Koeman’s side is on the verge of bowing out of the Champions League and only a miracle could save them.

However, for the newly-elected Barcelona board, Barcelona can register a fighting win in Paris, it would be a welcome change. As for Lionel Messi, the Argentine star’s struggle at Barcelona is evident and it remains to be seen if he can get his best form back to welcome new president Joan Laporta.

PSG vs FC Barcelona: League form: PSG (WWLWW): The Parisians are second in French Ligue 1 but their target remains the Champions League. After losing to Bayern Munich in the final last season, PSG will look to continue the run and change the colour of the medal. In the league games, they have won four and lost one in the last five matches. PSG have scored nine and conceded only thrice.

FC Barcelona (WWWDW): Barcelona are in impressive form, with a 16-match unbeaten record in La Liga. In the last five matches, they have won four and drawn once, scoring 13 and conceding just two goals.

Head-to-head record: The two sides have met 12 times with the record favouring Barcelona slightly. Barcelona have won five times while PSG have won four. The other three matches have ended in stalemates.

PSG vs FC Barcelona LIVE: Attack and defence: A fearsome attacking unit led by Kylian Mbappe and Neymar Jr, PSG are fluid in attack that can penetrate any defence. In defence, they have solid as well, conceding only 17 goals in the Ligue 1.

FC Barcelona have Lionel Messi who can terrorise any defence on his day. But the ageing Argentina star isn’t the same anymore. Yet, he is still lethal and with the help from Ousmane Dembele and Antoine Griezmann, Barcelona still have one of the best frontline in the world. As for defence, Barcelona’s struggle against top clubs is real. With Gerard Pique inconsistent and injury crisis taking a toll, Barcelona will have a difficult task at hand.

Top scorers: Mbappe with 23 strikes nine assists is PSG’s top scorer. He is followed by Moise Kean (14) and Neymar (12).

Even at 33, Messi is leading Barcelona’s attack with 23 goals and eight assists. He is followed by Griezmann (8) and Dembele (6).

PSG vs FC Barcelona: Team news: PSG will be without their star Neymar, who is still nursing an injury while Moise Kean is out after testing positive for COVID-19 and Juan Bernat is sidelined with a knee injury.

For Barcelona, the big blow is Pique’s injury. Furthermore, Philippe Coutinho, Sergi Roberto and Ansu Fati are all out of the clash.

UEFA Champions League will be broadcast live on Sony Ten Sports Network in India from 1:30 AM IST on March 11, Thursday. You can also live stream on SonyLIV app. 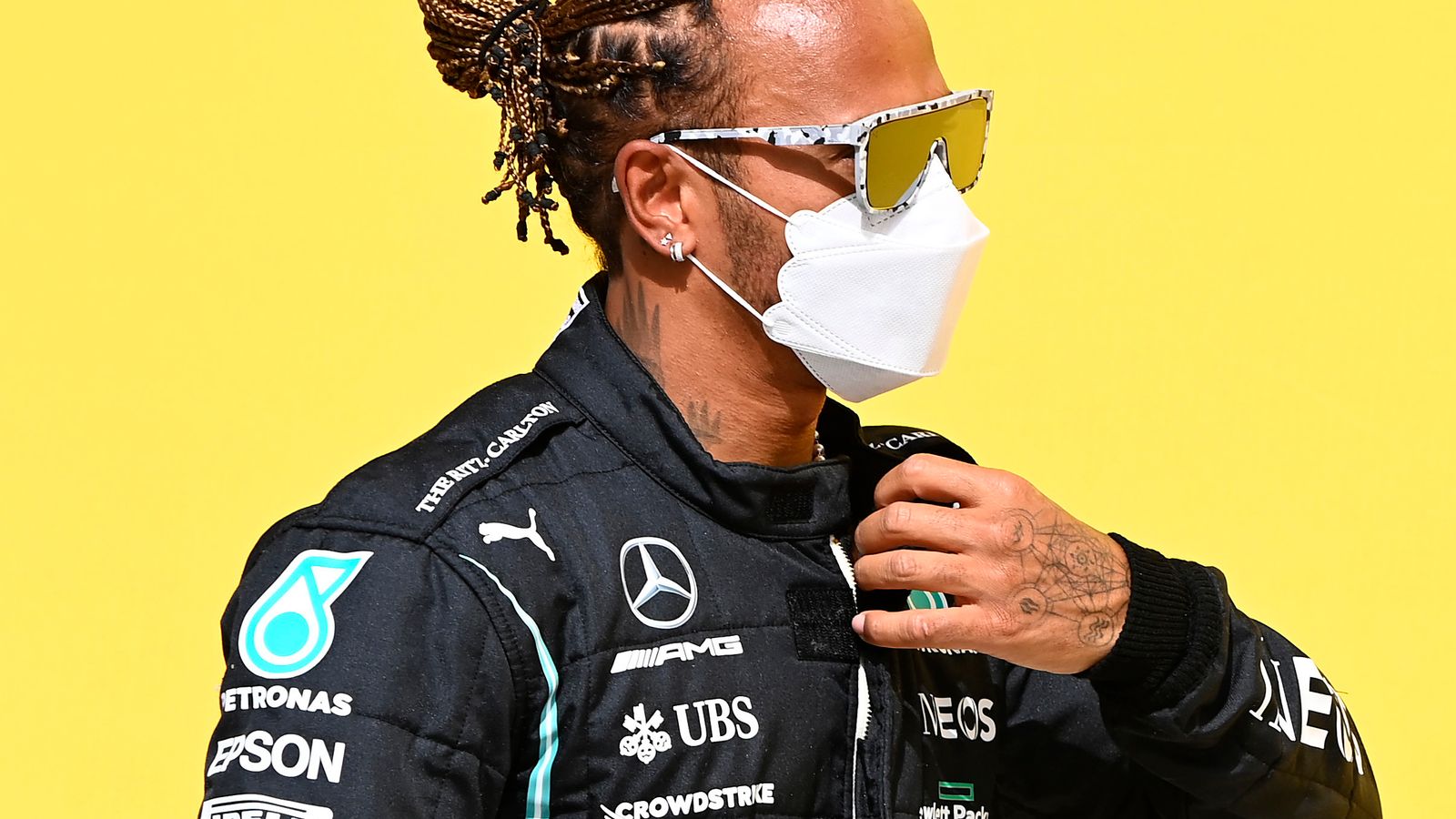 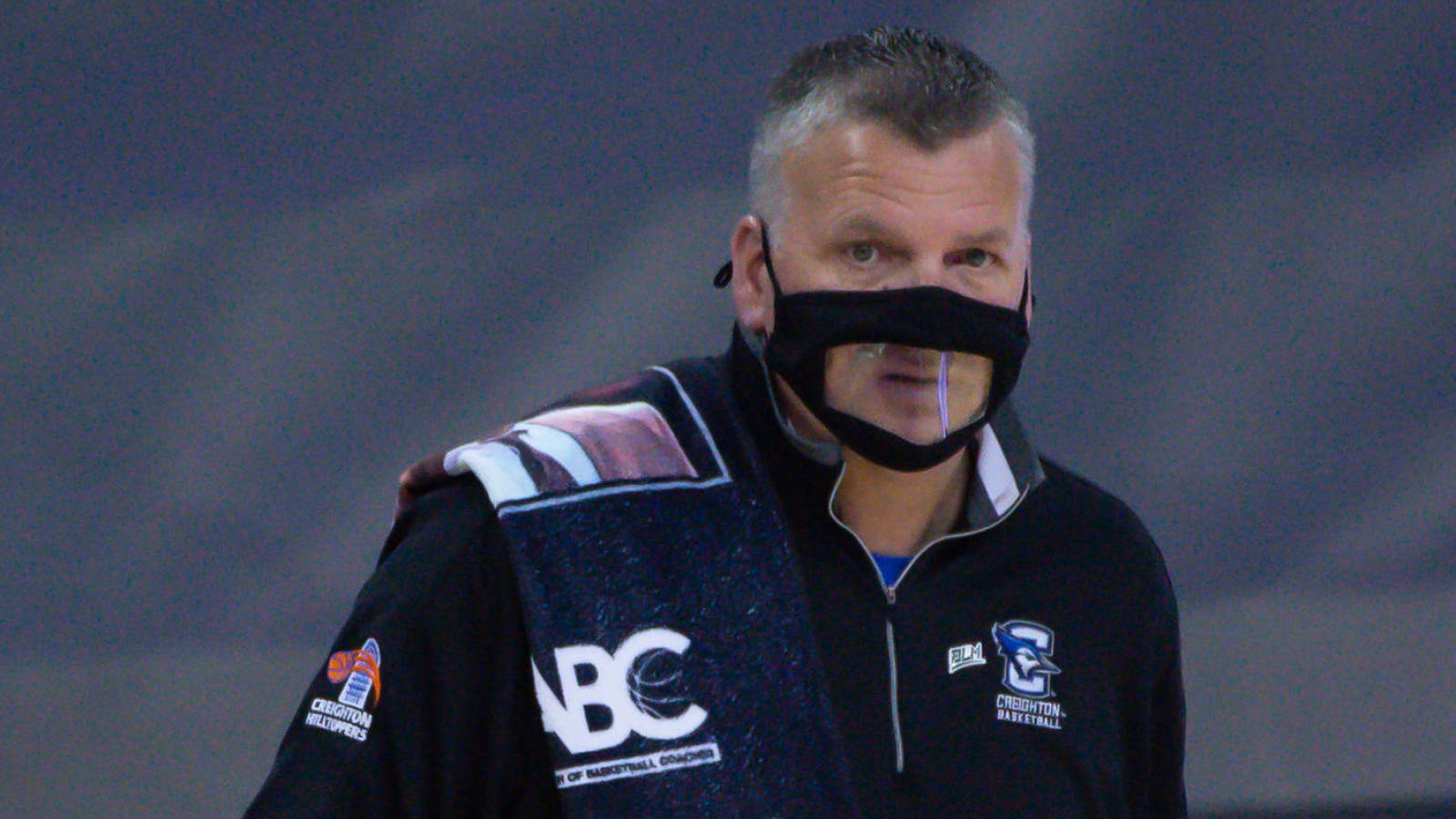