UEFA Champions League R16 LIVE- All you need to know, Full Fixture, Match Details and Timings, Squads, Live Streaming Online; The knockout stage of the UEFA Champions League is just days away with some mouthwatering clashes. All eyes will be on defending champions Bayern Munich and runners-up Paris Saint-Germain. But some of the worthy opponents in the tournament will be Manchester City, Real Madrid and Juventus.

All UEFA Champions League R16 matches start at 1.30AM IST

1. FC Barcelona vs PSG: The Round-of-16 stage will start with a fantastic clash between Lionel Messi’s FC Barcelona vs Kylian Mbappe’s PSG. The Parisians will travel to Nou Camp on February 17 with the return leg slated for March 11.

Team news: With Neymar Jr suffering an injury against Caen in the French Cup, he is all but ruled out against Barcelona. Argentinian winger Angel Di Maria has also been ruled out with a thigh injury. However, there will be plenty of firepower with Mbappe, Icardi and up-front.

Barcelona have had injury problems with centre-backs Clement Lenglet and Gerard Pique ruled out. Furthermore, Philippe Coutinho and Anssumane Fati are also sidelined. Messi and Antoine Griezmann will lead the attack against PSG.

2. RB Leipzig vs Liverpool FC: Jurgen Klopp’s Liverpool are in a rut with injury crisis and inconsistency overwhelming the six-time champions. With a match against Leicester City in the Premier League on February 13, Liverpool will travel to Budapest to play the German side at Puskas Arena on February 17. The change in venue came after the German government imposed travel restrictions for countries with new Coronavirus variants.

Team news: Liverpool have been plagued with injuries and are expected to struggle against Leipzig as well. However, new signings Ozan Kabak and Ben Davies expected to make their debuts in the absence of three first-team centre-backs. Leipzig will be upbeat against Liverpool having beaten both PSG and Manchester United in the group stages.

3. FC Porto vs Juventus: Despite improving the squad, Juventus have not been able to win the coveted Champions League title for a long time. But they once again expect Cristiano Ronaldo to lead the team to Champions League glory. The Italian champions will travel to Porto on February 18 and will play the return leg on March 10 at home.

Team news: With Ronaldo, Alvaro Morata and Paulo Dybala all fit to play, Juventus are expected to have an easy outing against Porto. But the Portuguese won’t let go that easily. The head-to-head record also heavily favours Juventus who won three and drew 1 in four encounters with Porto.

4. Atletico Madrid vs Chelsea: In another mouthwatering clash, Atletico Madrid will host Chelsea on February 24 at the Arena Naţională in Bucharest, Romania. The match that was originally scheduled to be played at Wanda Metropolitano was moved due to COVID-19 restrictions in Spain. Atletico are on a roll, winning their last four matches out of five and drawing the other. As for Chelsea, they are resurgent and would look to stop Atletico.

When and where: February 24 Arena Naţională in Bucharest, Romania. Time: 01:30 AM IST.

5. Lazio vs Bayern Munich: Lazio will have a tough match in hand against defending champions Bayern Munich. Hansi Flick’s side have been fantastic in the group stages, winning five out of six games and drawing the other. Lazio came through a relatively easier group behind Dortmund. But now, they will face a daunting task when they host Bayern at Satdio Olimpico in Rome on February 24. The return leg will be played on March 18.

CEBL pushes start of 2021 season back due to COVID-19 challenges – Sportsnet.ca 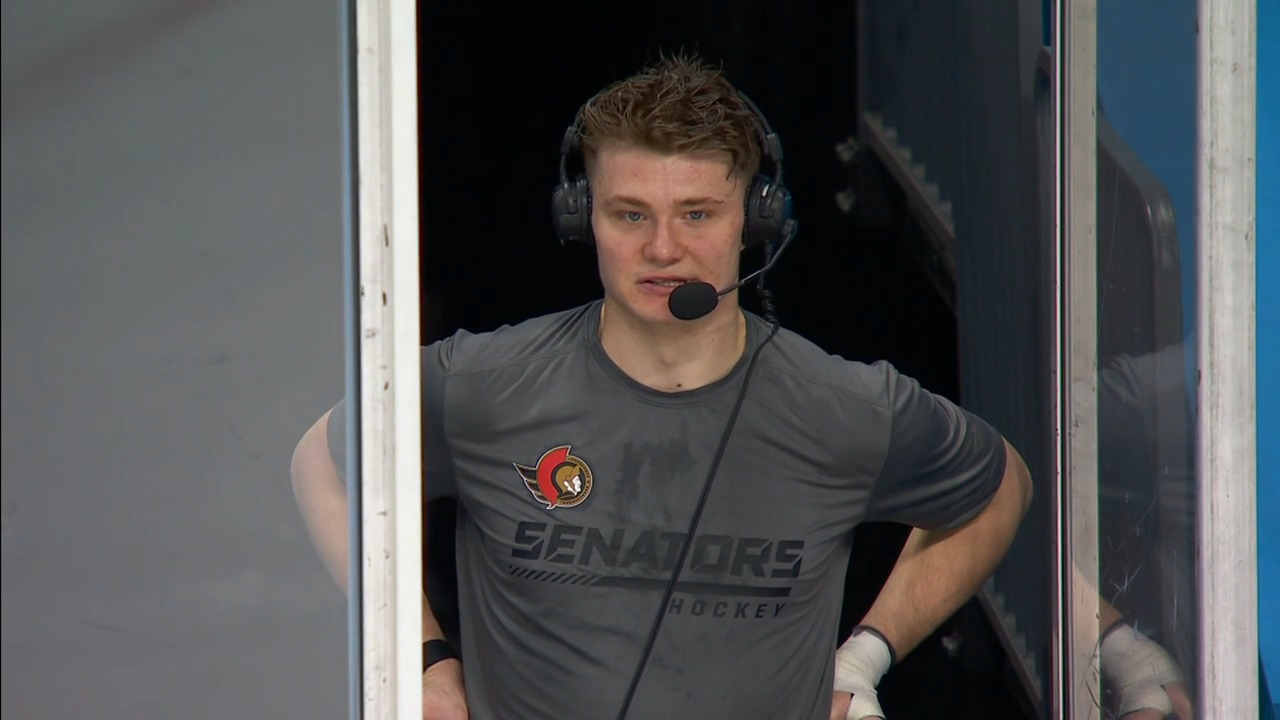 Stützle says the best part of his hat trick was that Senators won – Sportsnet.ca