UEFA president Aleksander Ceferin walks past a sign with the UEFA logo after attending a press conference following a meeting of the executive committee at the UEFA headquarters, in Nyon, Switzerland on December 4, 2019. (Photo by Fabrice COFFRINI / AFP)

UEFA president Aleksander Ceferin said he wanted to “rebuild the unity” of the European football body on Wednesday after six English clubs back-tracked on plans to join the rebel Super League.

“I said yesterday that it is admirable to admit a mistake and these clubs made a big mistake,” Ceferin said in a statement.

“But they are back in the fold now and I know they have a lot to offer not just to our competitions but to the whole of the European game.

“The important thing now is that we move on, rebuild the unity that the game enjoyed before this and move forward together.”

The withdrawals followed an angry reaction from fans, officials and politicians who claimed the Super League was greedy and anti-competitive, as teams were guaranteed a spot each year. 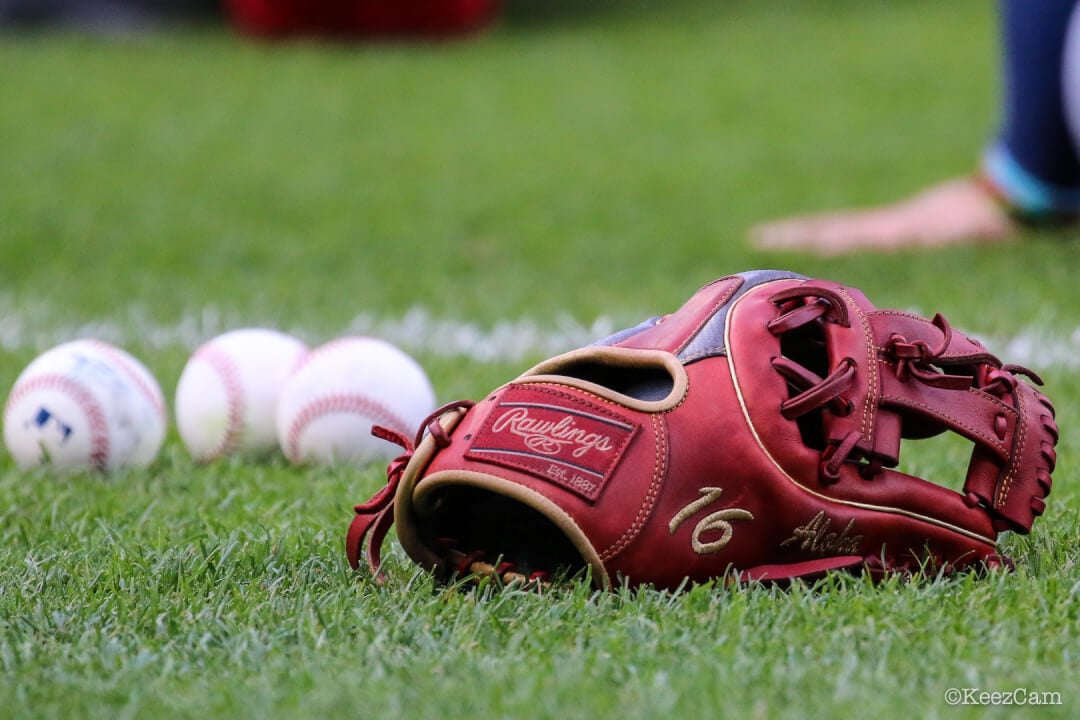 A Day in the Life of a Major League Baseball Player, Part 2 – What Pros Wear