Down two rounds, Julian Marquez gets a last-minute tapout of Maki Pitolo.

Entering the third round seemingly needing a finish, Julian Marquez managed to come from behind and rock Maki Pitolo before scoring a last-minute submission to start the main card with a bang at UFC 258.

Prior to this fight, Marquez, a Dana White’s Contender Series alum, hadn’t competed in two-and-a-half years. His most recent fight had been a split-decision loss to Alessio Di Chirico at the finale of The Ultimate Fighter season 27.

Pitolo came out firing right away in the opening frame before dragging Marquez to the ground, and keeping him there for the most part in spite of Marquez’s best efforts. He did land a couple of bombs at the end of the first, however.

Marquez and Pitolo did plenty of trading to start round two, but Pitolo got firmly in control again upon the fight going to the ground. Marquez got Pitolo briefly in trouble, taking his back, but ended up slipping off, allowing Pitolo to get back on top.

Both men went back to landing hard shots in the third round, but Marquez’s pressure slowly and slowly began to take over. Pitolo brought Marquez to the ground again looking for a choke but was unable to lock it in full, allowing Marquez to get back up…and marking the beginning of the end.

Marquez’s shots rocked Pitolo against the cage in the closing stages, and Pitolo tried to score a takedown. This allowed Marquez to lock in a d’arce choke and score a tap with just 43 seconds in the fight.

After the fight, Marquez embraced the long-awaited comeback victory and amusingly asked Miley Cyrus to be his valentine.

UFC 258 took place on Saturday, Feb. 13, 2021, live from the UFC Apex in Las Vegas, NV. Follow along with FanSided for all your live news and highlights. 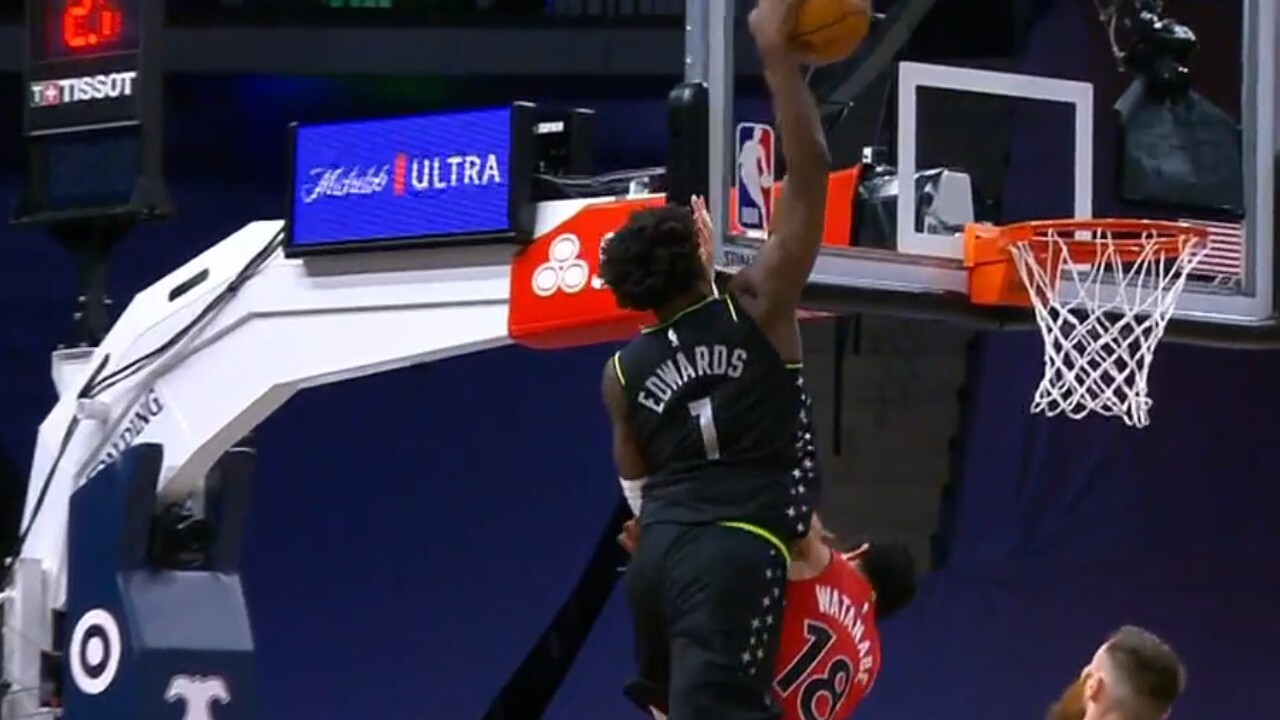 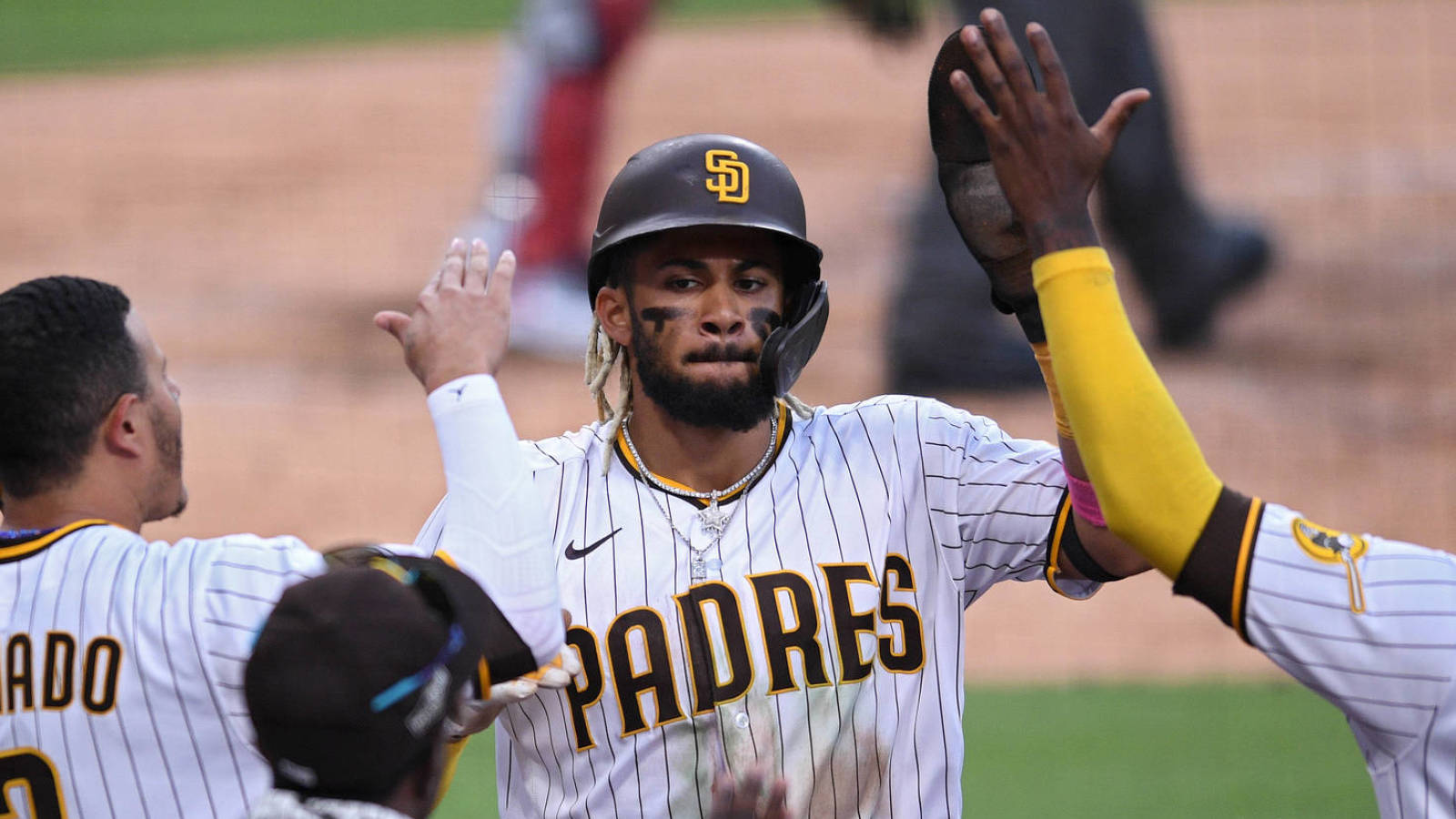 Padres manager Jayce Tingler on Tatis extension: ‘I think the talent is undeniable’ 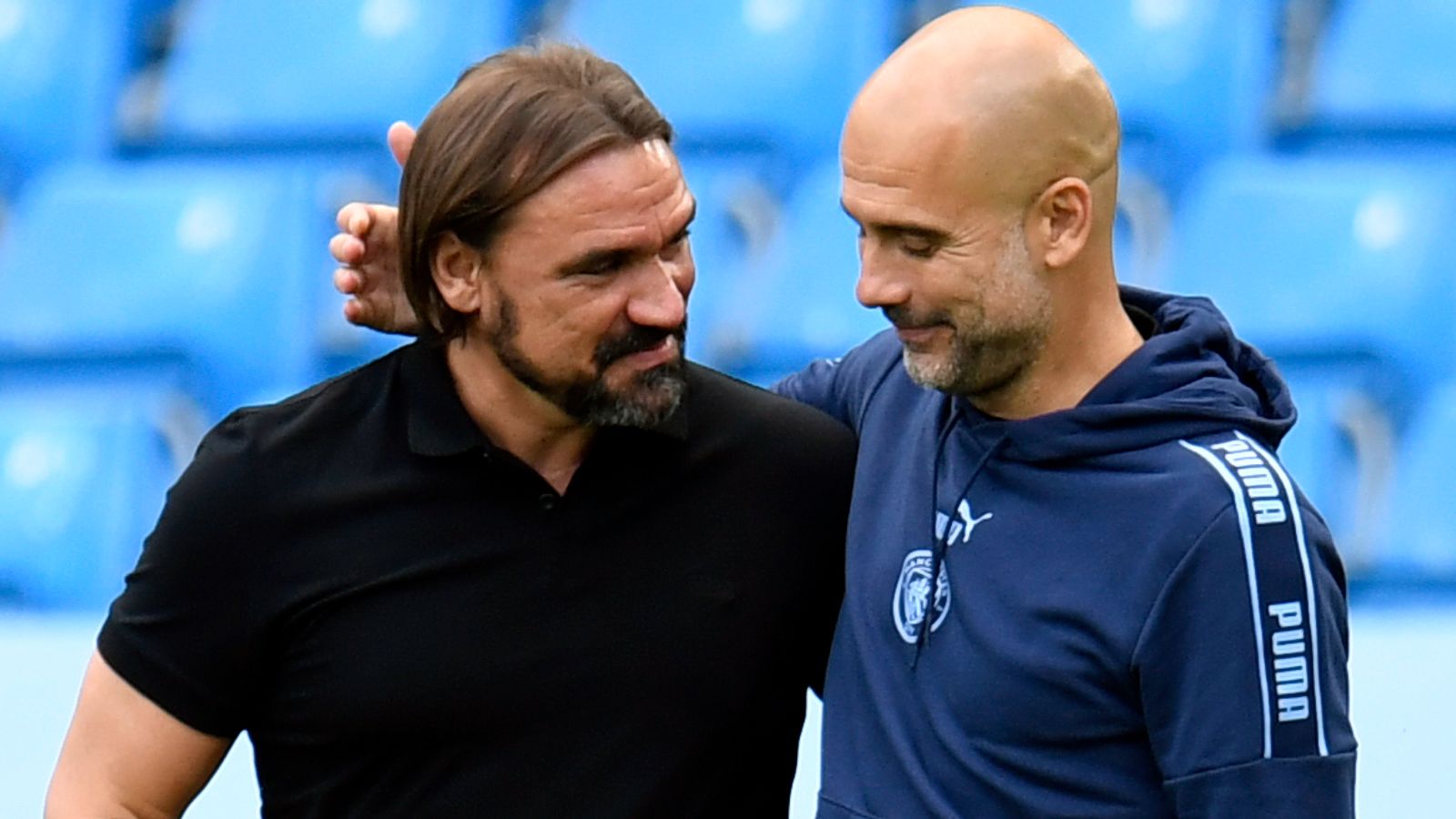