UFC 267 is officially set for Oct. 30 in Abu Dhabi and will feature two title fights at the top of the card, the organization announced.

Light-heavyweight titleholder Jan Blachowicz will defend his belt against Glover Teixeira in the main event, while a bantamweight championship rematch between Aljamain Sterling and Petr Yan serves as the co-main event.

Blachowicz (28-8) is coming off a unanimous decision win over middleweight champion Israel Adesanya, who moved up a division in an attempt to get a second title, in March at UFC 259 to extend his current winning streak to five in a row.

Teixeira (32-7) has also won five straight, including back-to-back stoppage victories in 2020 over former title challengers Thiago Santos and Anthony Smith. The 41-year-old would become the oldest 205-pound champion since Randy Couture if he beats Blachowicz.

Sterling (20-3) won his title via disqualification at UFC 259 when then-champion Yan (15-2) landed an illegal strike late in the fourth round of a fight Yan was winning and in control of. Sterling was unable to continue and the referee ruled it a DQ.

The pair of 135-pounders had several heated verbal and social media exchanges leading up to their first tilt and that has continued in the leadup to the rematch.

UFC 267 bout agreement signed. Time to return what’s mine. No games with my prey this time.

Other bouts reportedly expected to take place at UFC 267 include: 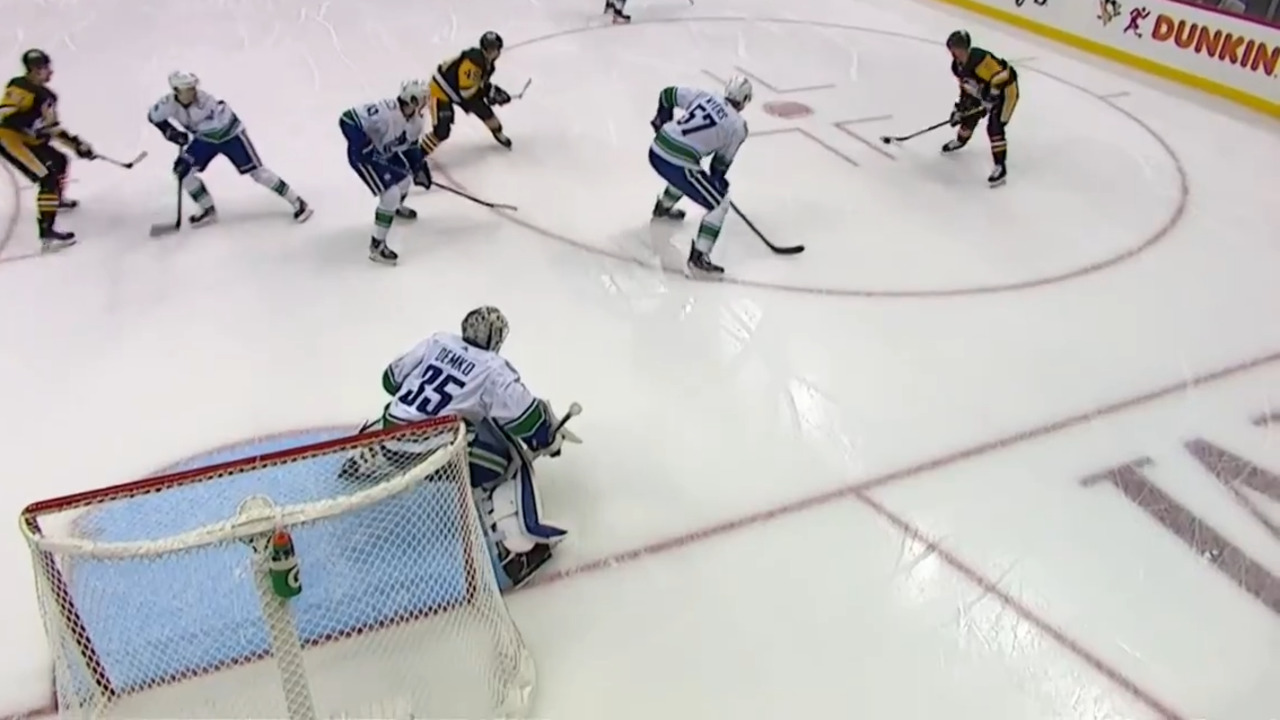