UFC bantamweight champion Aljamain Sterling will undergo surgery for a neck issue he has been dealing with for nearly a decade and hopes to return to action before the end of the year, ESPN reported.

American Sterling became the first UFC fighter to be crowned champion via disqualification when Petr Yan lost due to an illegal knee in the bantamweight title bout last month.

Yan appeared to ask his corner before kneeing the downed Sterling in the fourth round. Sterling was unable to continue and Yan was disqualified, losing his title.

ESPN said that UFC was keen to book a rematch between Yan and Sterling as soon as possible.

Physicians “told me I will heal in three months and can start doing cardio to get myself ready,” ESPN quoted Sterling as saying.

“They wouldn’t want to see me take a fight until they see everything has fused in my neck correctly. Five months would be ideal if I heal up really quick.

“The faster I heal up, the faster I can fight. We’ll find out in the next three months and get something on schedule.”

Sterling also said he had been diagnosed with a herniated disc, a shoulder injury and a partially torn bicep on his left side, but won’t require surgery for those issues. 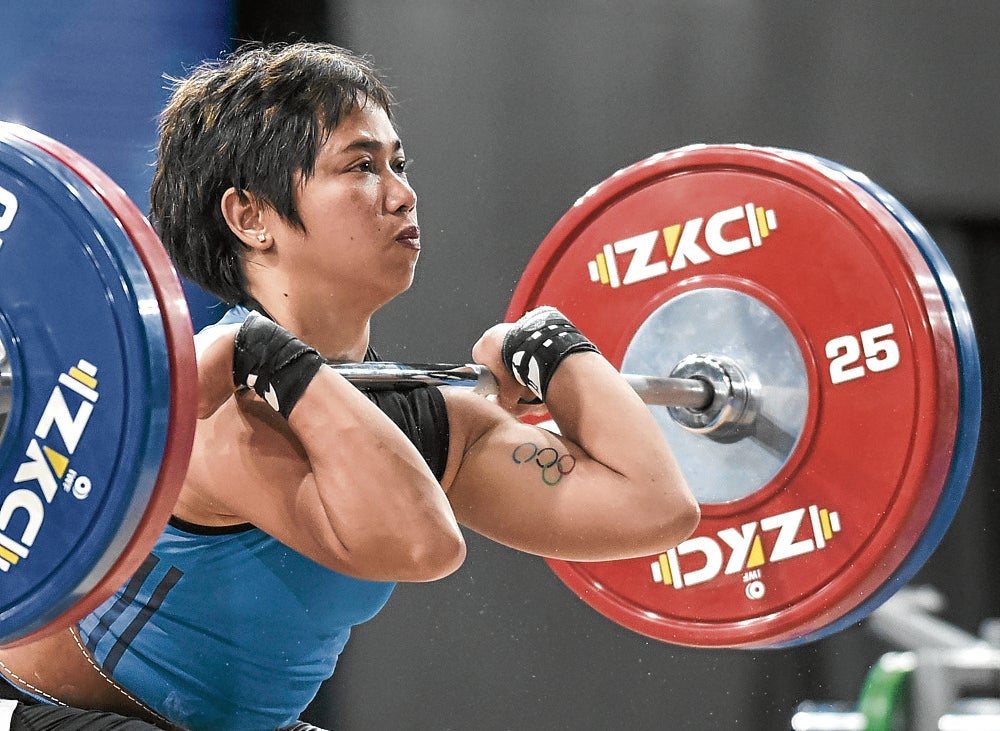 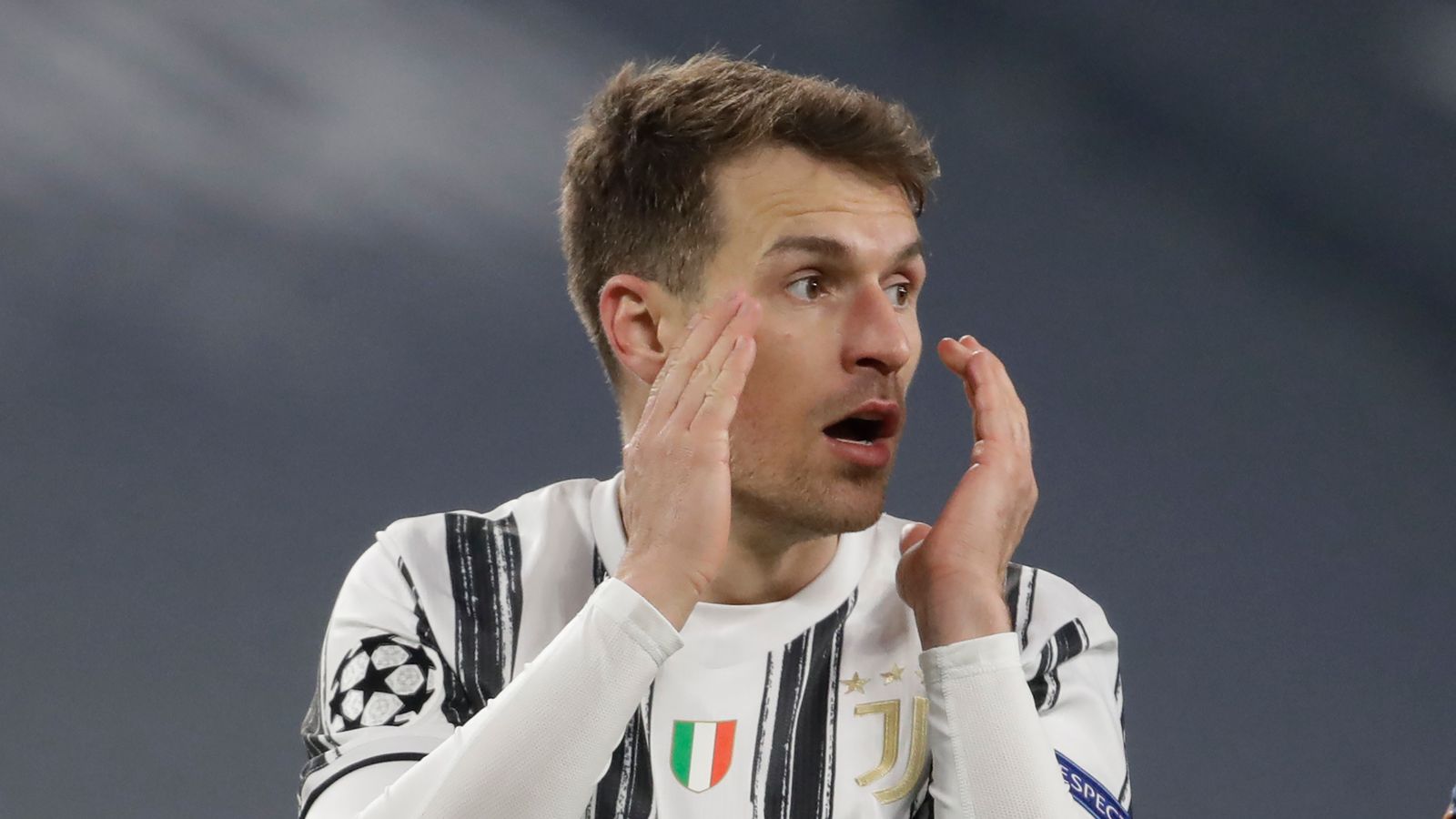 Breaking down the Bears trade offer for Russell Wilson, why Seahawks said ‘no’ 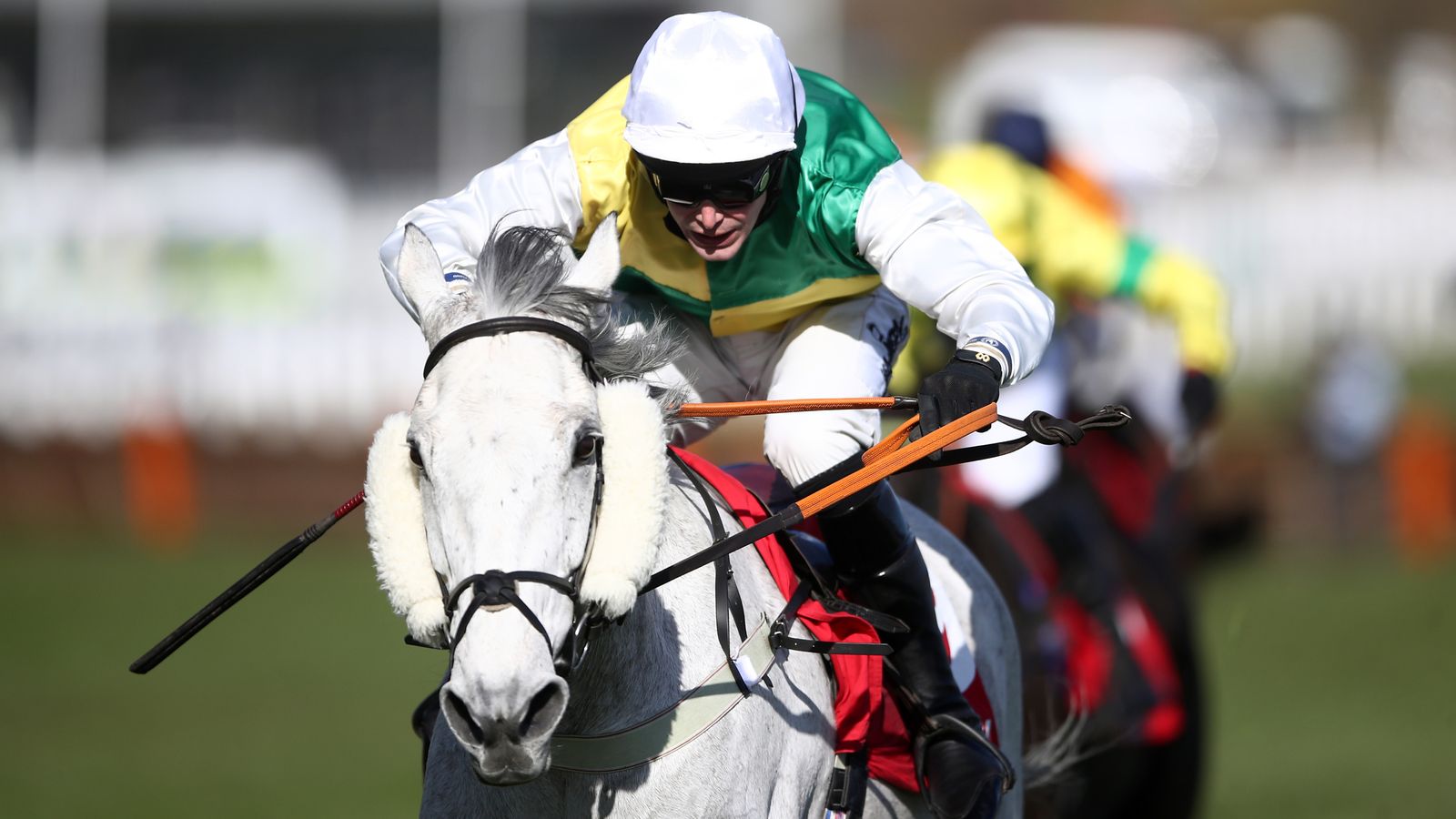