As part of the company’s second attempt to go public, Endeavor is reportedly in agreement to gain complete control of the UFC.

Alex Weprin of The Hollywood Reporter was the first to announce the agreement.

Endeavor is buying out UFC, will own 100% of the MMA company

Additionally, business mogul Elon Musk is set to join Endeavor’s board of directors.

Endeavor, owned by Ari Emanuel previously known as WME-IMG, had 50.1 percent ownership of the MMA promotion and was seeking to gain control of the other 49.9 percent — most of which is owned by the firms Silver Lake and KKR (a group of about 20 celebrities also own small ownership stakes in the UFC, per Forbes) — in another attempt to offer an IPO this year.

A source told the New York Post several days ago that Endeavor was looking to sell equity in the company to private investors before turning around and using those newly-acquired funds to purchase the UFC outright.

Endeavor looks for complete ownership and to offer IPO again, Elon Musk joining board of directors

The reports indicate that the UFC was the only true profitable portion for Endeavor last year, as Endeavor president Mark Shapiro revealed the company lost $2 billion in 2020 (a revenue drop of about 80 percent), thanks in part to restrictions caused by COVID-19. The UFC only took a forced two-month hiatus from holding cards during the year.

Even before the pandemic, it was reportedly Endeavor’s biggest earner, accounting for about 50 percent of the company’s earnings. Endeavor’s sports properties, including the UFC, Professional Bull Riders and Euroleague basketball, comprised 20 percent of Endeavor’s 2019 revenue.

Endeavor had unsuccessfully attempted to go public back in 2019. That May, the company was seeking to raise at least $500 million but postponed its IPO offering by September due to “market conditions.” At the time, Endeavor was also in conflict with screenwriters, according to The Hollywood Reporter.

The Post’s source believes Endeavor’s full acquisition “makes for a better investment,” adding that previously, investors complained about the company’s tie-up with the UFC, as well as the company’s “unusual mix of assets as well as its hefty $4.6 billion debt load.”

According to the Post, Endeavor’s IPO offering, led by Morgan Stanley, will likely be filed next month.

Endeavor bought the UFC from Zuffa for just over $4 billion in July 2016.

A source told the New York Post that the value is now believed to be somewhere between $6 billion and $10 billion. 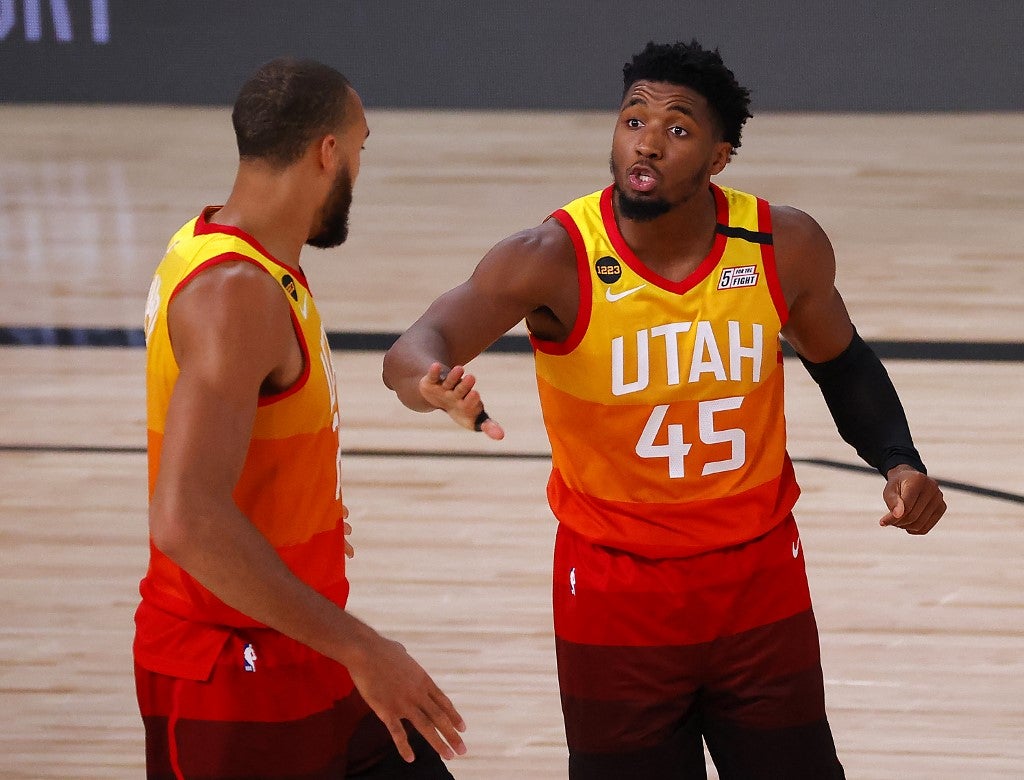