A major heavyweight matchup with potential title implications accurately describes the UFC Vegas 19 main event, as Curtis Blaydes and Derrick Lewis, with no love lost between them, will do battle in the UFC Apex at the end of the night.

The two were originally scheduled to meet in late November at UFC Vegas 15 before it was revealed on the day of the weigh-ins that Blaydes tested positive for COVID-19.

Now, with Blaydes and Lewis entering this matchup at No. 2 and No. 4, respectively, in the UFC heavyweight rankings, the winner can put themselves in position for a title shot following March’s Stipe Miocic vs. Francis Ngannou 2 — and probably after a Jon Jones title shot as well.

After losing his UFC debut to Ngannou, Blaydes went 5-0 (with 1 no-contest) and rose up the ranks fairly quick with wins over Aleksei Oleinik, Mark Hunt and Alistair Overeem. Blaydes lost to Ngannou again, but he’s since won four straight, taking a decision over Justin Willis, finishes of Shamil Abdurakhimov and Junior dos Santos and a one-sided decision against Alexander Volkov.

Since getting submitted by Daniel Cormier in a short-notice heavyweight title bout and stopped by JDS, Lewis has won three in a row, turning away Blagoy Ivanov and Ilir Latifi in decisions before a second-round stoppage win over Oleinik in August.

Follow along with FanSided for all the latest happenings from UFC Vegas 19.

OFFICIAL RESULTS: CANCELED DUE TO EMMERS BACK SPASMS BACKSTAGE

UFC Vegas 19 takes place on Saturday, Feb. 20, 2021, live from the UFC Apex in Las Vegas, NV. Follow along with FanSided for all your live news and highlights. 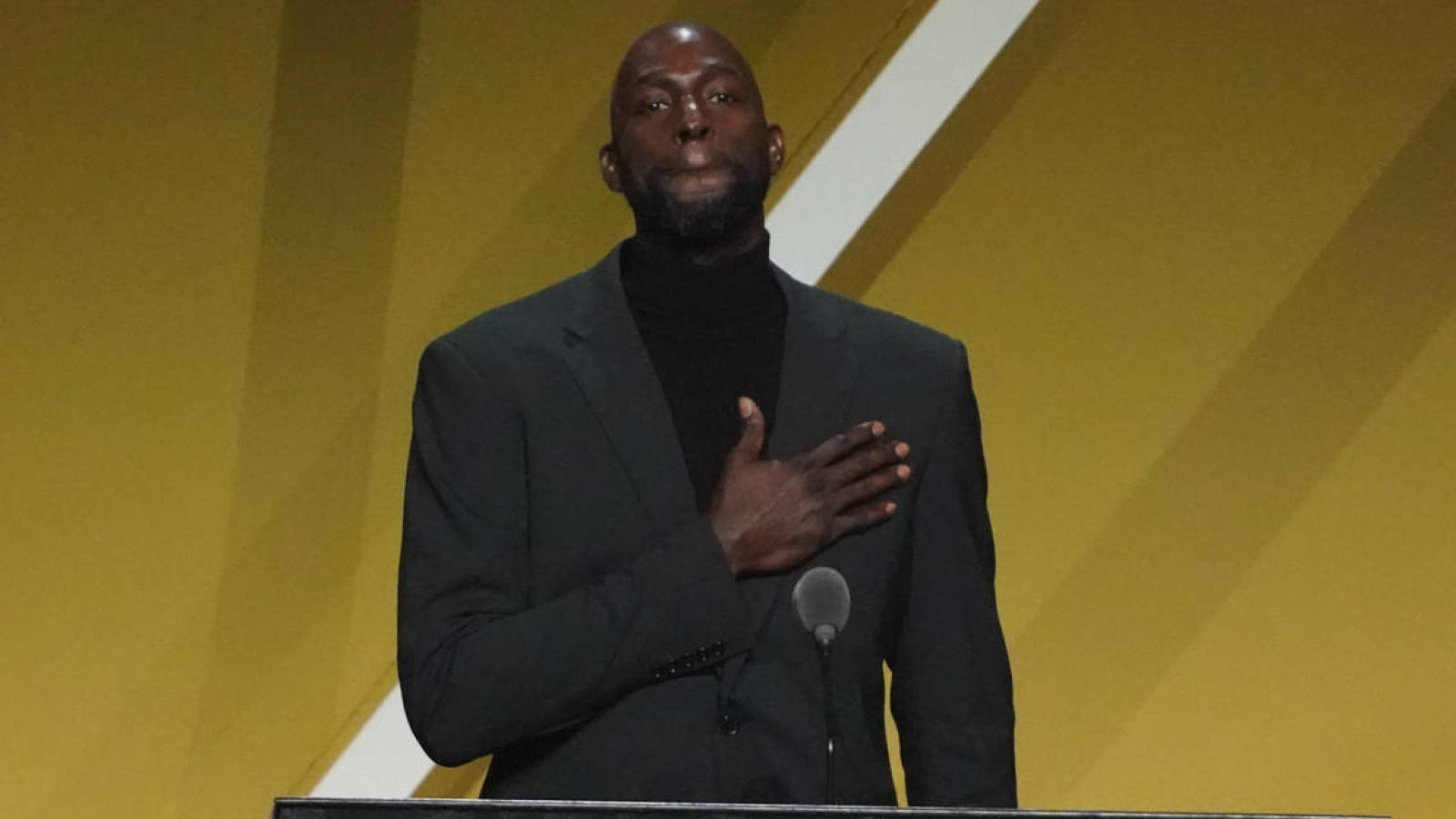 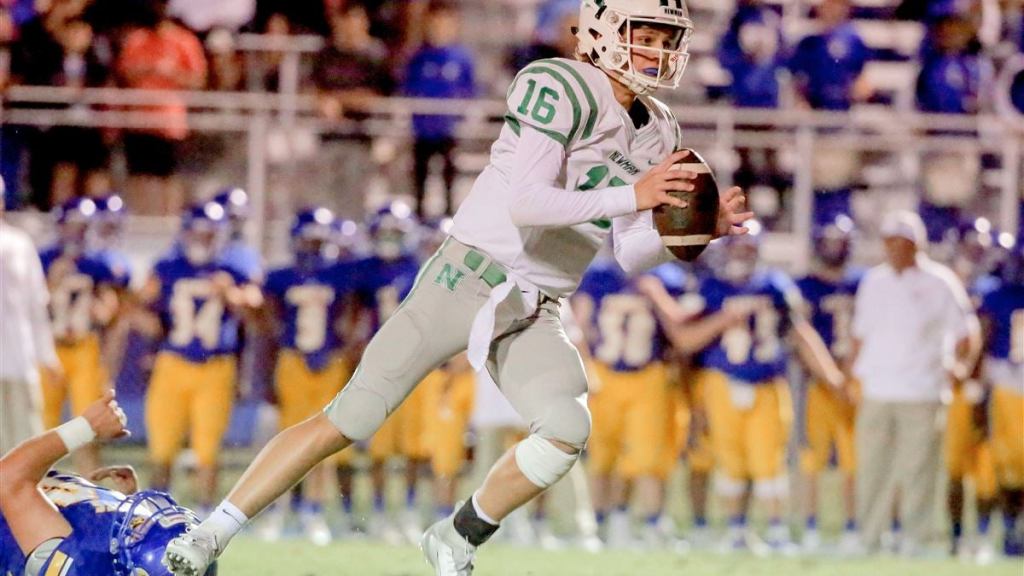