MMA action returns to the UFC APEX on Saturday with UFC Vegas 21 where Charles Jourdain is the fighter to keep an eye on.

UFC Vegas 21 is coming this Saturday from the UFC APEX and features an important welterweight fight between Leon Edwards and Belal Muhammad. While the focus is on Edwards and his return to the cage after nearly two years out of action, the fighters on the preliminary card deserve some attention as well. Charles Jourdain is looking to continue his push deeper into the 145-pound division.

Jourdain is entering the Octagon for the fifth time in his professional career. He first appeared in the promotion back in 2019 where he dropped a unanimous decision to Desmond Green. Since then, he has put together a 1-1-1 tenure in the UFC, dropping another fight to Andre Fili, defeating Doo Ho Choi, and fighting to a split-draw against Joshua Culibao. At 25-years old, the Quebec-native brings a 10-3 professional career into this contest.

He is slated to compete against Marcelo Rojo. Rojo is making his UFC debut and fighting for the first time since September of 2019 where he was victorious via knockout in the first round.

Jourdain is considered a skilled finisher. All 10 of his victories have come via some form of stoppage, with seven by knockout and three via submission. However, he has never been stopped in those moments where he was unable to get his hand raised. 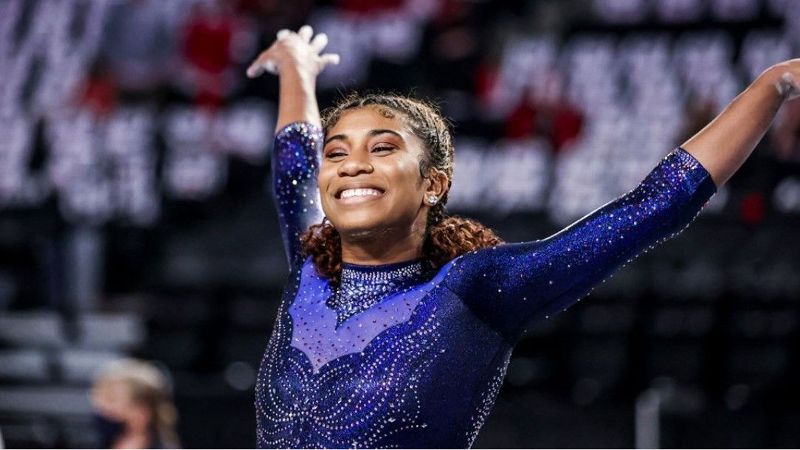 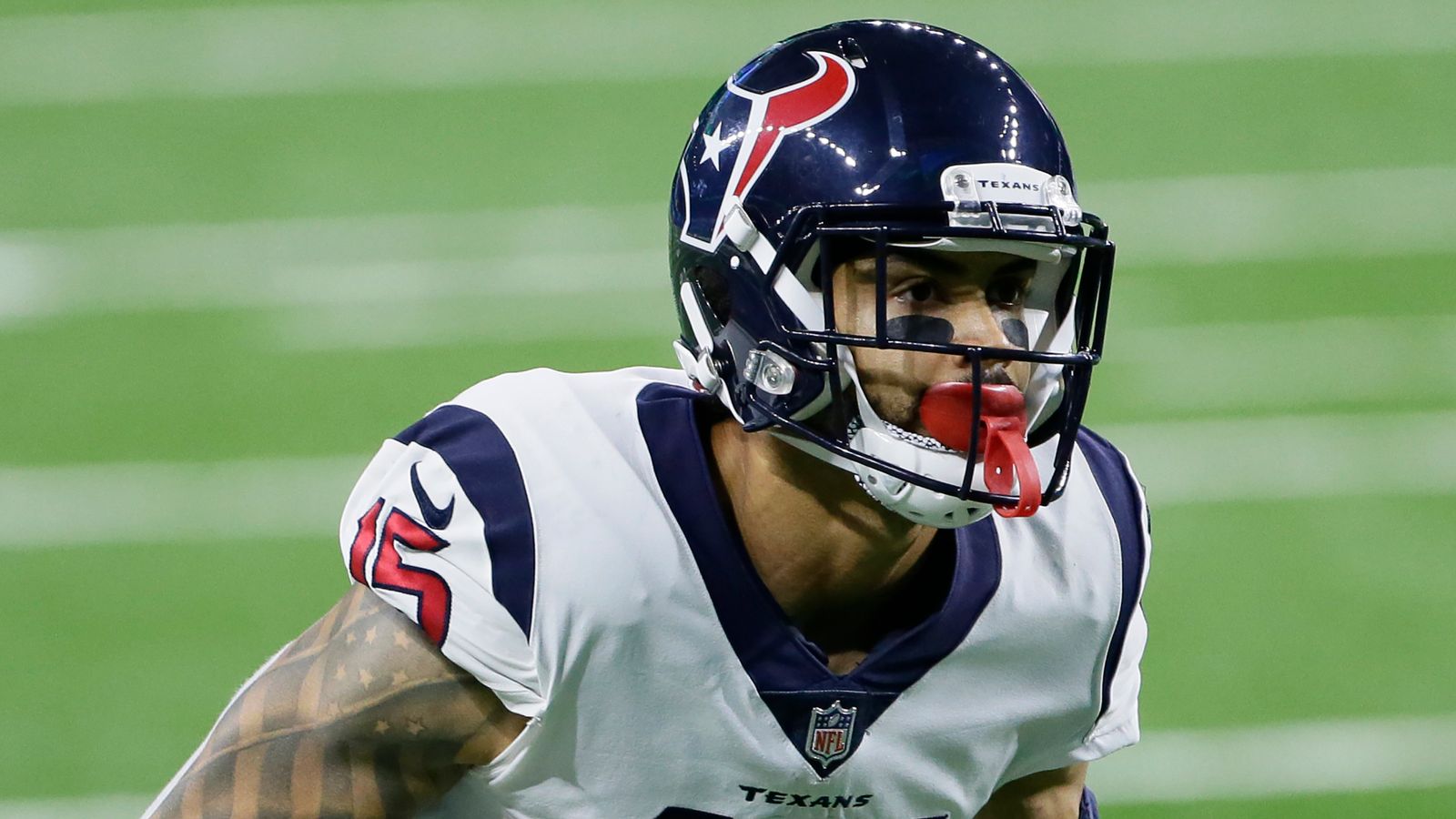 Sheff Utd boss Chris Wilder: I would like to get some players out now