Some powerful punching and skilled grappling gets the job done for Impa Kasanganay.

It was a highly successful bounce-back UFC appearance and welterweight debut for Impa Kasanganay at UFC Vegas 23.

In his first fight since being the victim of the 2020 Knockout of the Year from Joaquin Buckley, Kasanganay managed to overwhelm and submit Sasha Palatnikov.

Kasanganay came out right away on the offensive, shaking up Palatnikov early and scoring a takedown, staying in top position for the first half of the opening five minutes and looking for an arm-triangle.

Palatnikov did get back to his feet and got Kasanganay against the cage, but Kasanganay still landed the more effective shots.

Kasanganay rocked Palatnikov almost immediately at the start of the second round and went into scramble mode, where he was able to lock in a choke without hooks and score a submission seconds into the second.

UFC Vegas 23 took place on Saturday, April 10, 2021, live from the UFC Apex in Las Vegas, NV. Follow along with FanSided, who is on-site, for all your live news and highlights. 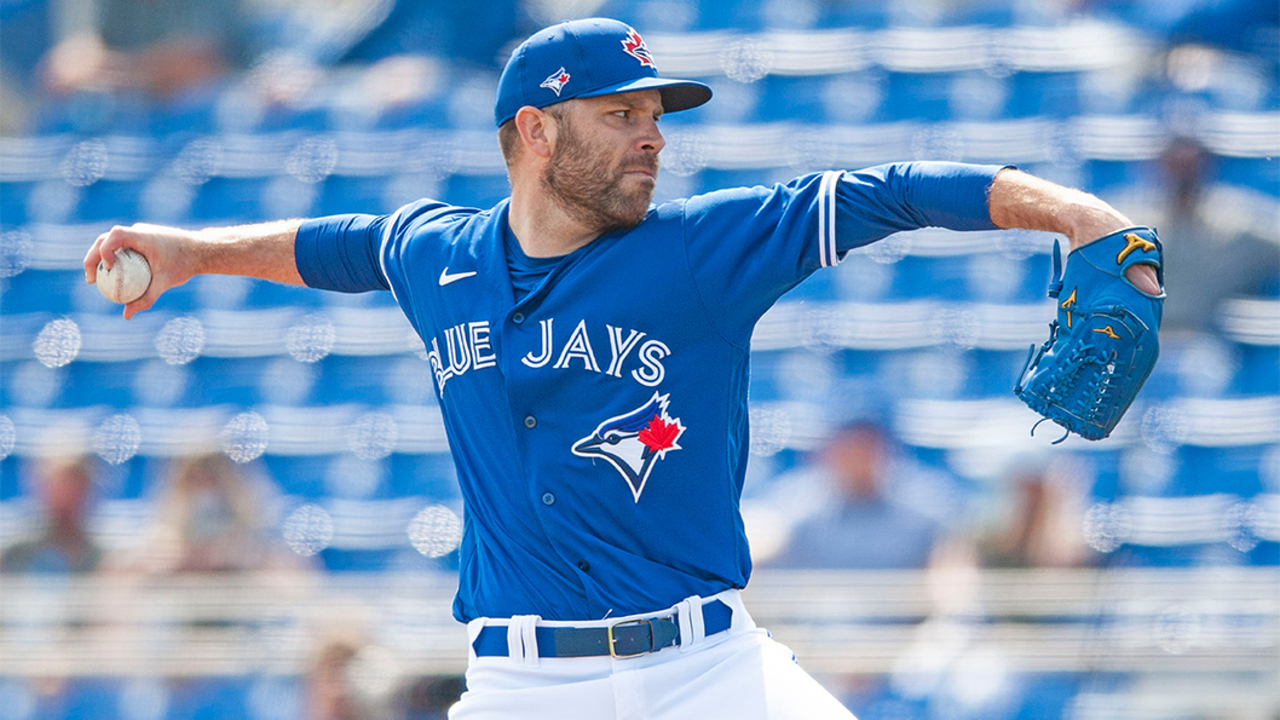 Canadiens’ Ducharme: Price ‘needs a bit of time,’ should be back next week