“I squeezed for dear life as if I was trying to pop off his head,” said Marquez, who made another unusual post-fight call out. Marquez called out Kansas City Chiefs players Travis Kelce, Patrick Mahomes, and Tyreke Hill to a badminton or pickleball competition.

The first round saw Marquez operate in the middle of the Octagon, circling and keeping Alvey on the outside. Both fighters were loading up throwing powerful punches. Marquez was the more active fighter, dropping Alvey in the middle of the round. Marquez continued to apply pressure but Alvey fired right back. In the dying seconds of the opening round, it appeared that Alvey hurt Marquez but he was able to survive and land a massive counter right before the bell.

In the second round, Marquez dropped Alvey with a combination. Marquez jumped on top of Alvey and landed more than a dozen hammer fists. As Alvey tried to get out of danger, Marquez locked in a rear-naked choke that put Alvey to sleep.

Alvey entered Saturday on a five-fight winless streak. In his last fight, Alvey drew with Da Un Jung at UFC 254 on Oct. 24, 2020. Alvey’s last victory was on June 1, 2018. The loss to Marquez will force Alvey to consider how long he wants to keep fight. Alvey turns 35 years old next month.

Marquez made his Octagon return after almost three years away, defeating Maki Pitolo at UFC 258 on Feb. 13, 2021. Despite winning a performance bonus for his anaconda choke submission, Marquez received more attention for his post-fight call out to Miley Cryus, asking her to be his valentine.

UFC Vegas 23 took place on Saturday, April 10, 2021, live from the UFC APEX in Las Vegas, NV. Follow along with FanSided for all your live news and highlights. Former US Olympics coach dies by suicide after being charged 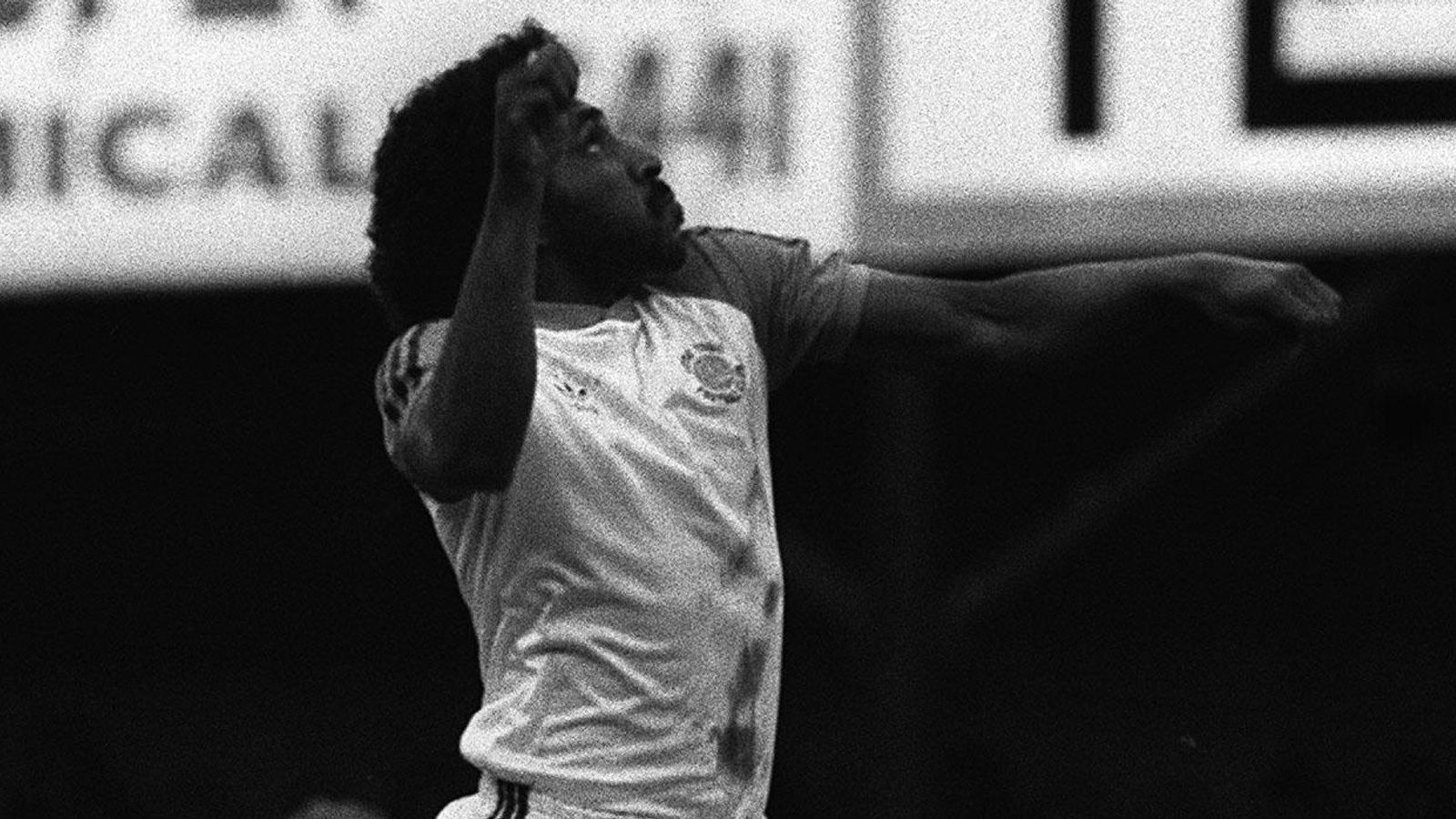