UFC Vegas 23: Predicting the Fight of the Night by Ivan Surlina

In just a little over 24 hours from now, UFC Vegas 23 will kick off, topped by a battle of young up-and-coming middleweights in Marvin Vettori and Kevin Holland.

Before the action gets underway at the UFC APEX, however, all of the fighters competing on the card will first have to go through the official weigh-ins.

FanSided MMA is live on-site in Las Vegas and will bring you live coverage of the UFC Vegas 23 weigh-ins as they happen. Check back here for a live stream as the event approaches.

Vettori was originally booked to face Darren Till in the main event of this card, but a collarbone injury to Till forced him out of the bout.

Vettori will enter this bout on a four-fight win streak, most recently taking a big step in the middleweight ranks with a unanimous decision win over Jack Hermansson in December.

Holland — who won five fights in 2020 en route to increasing his brand and become FanSided MMA’s 2020 Fighter of the Year — will look for a needed rebound after his one-sided defeat to Derek Brunson just a couple of weeks ago at UFC Vegas 22.

UFC Vegas 23 takes place on Saturday, April 10, 2021, live from the UFC Apex in Las Vegas, NV. Follow along with FanSided, who is on-site, for all your live news and highlights. 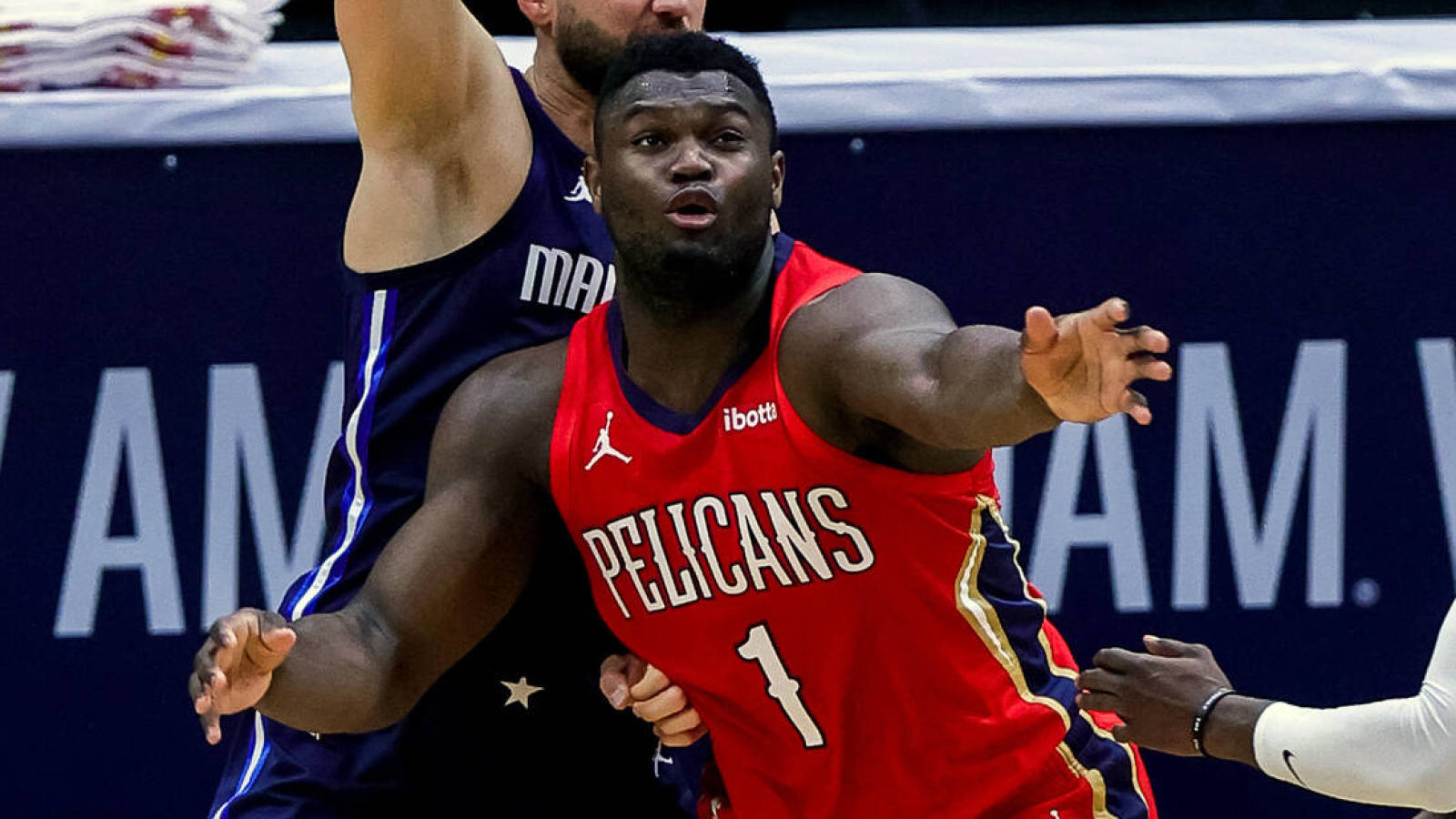 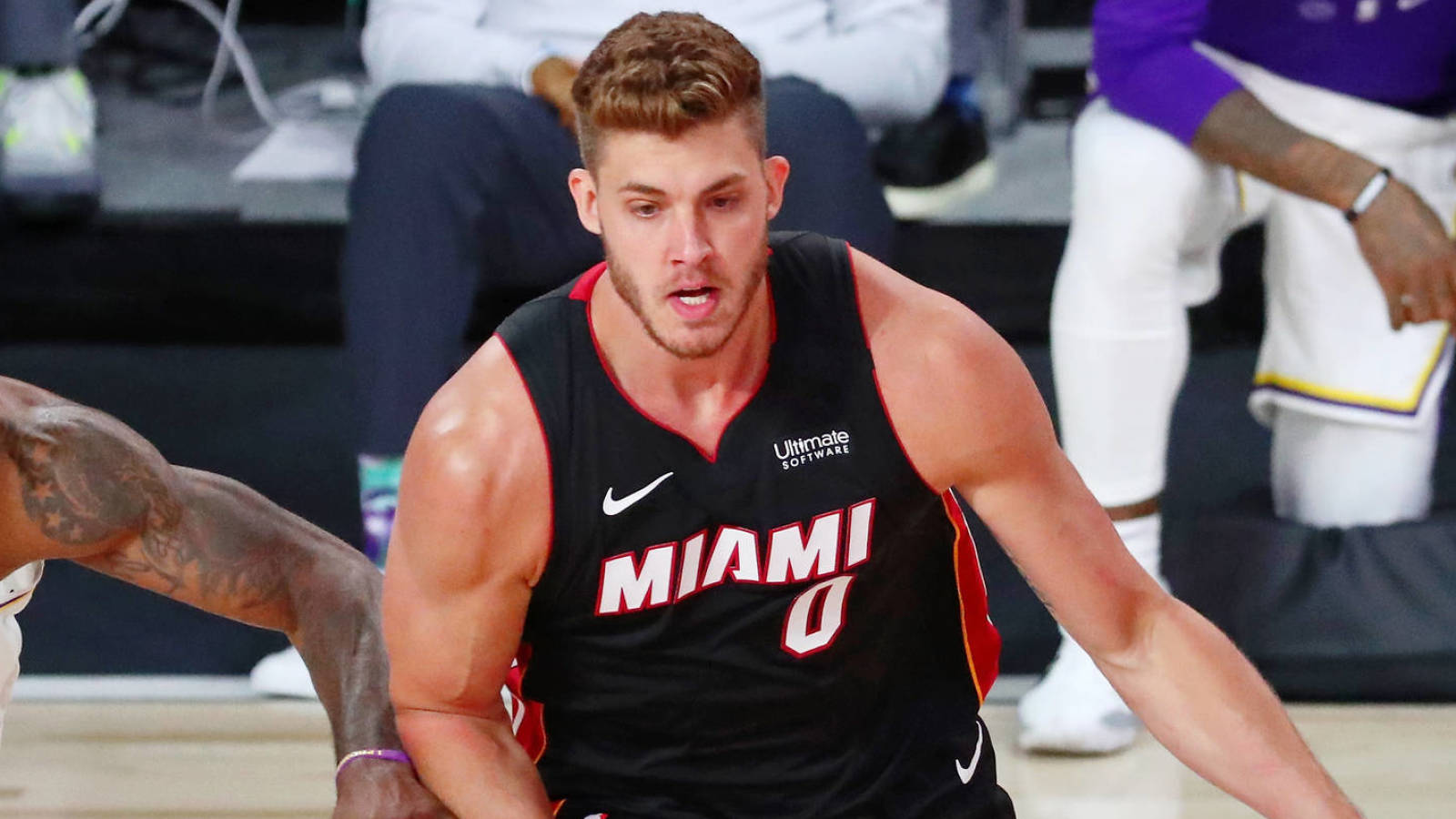 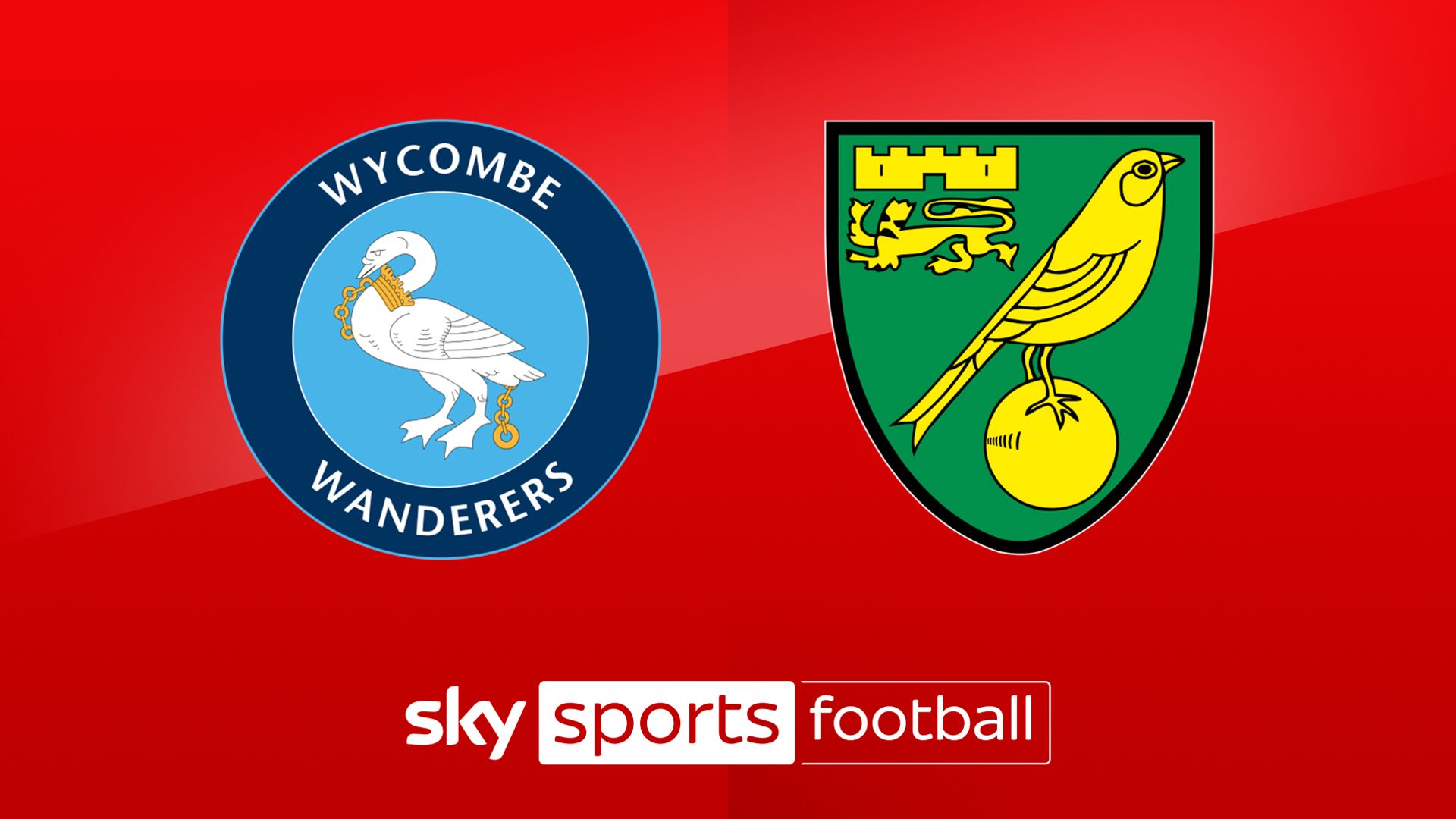