Twitter reacts to Jacob deGrom striking out nine in a row vs. Rockies by Scott Rogust

Drakkar Klose alleges that the shove from Jeremy Stephens at the UFC Vegas 24 face-offs left him injured.

The UFC Vegas 24 broadcast opened up with an announcement that the scheduled co-main event bout between Jeremy Stephens and Drakkar Klose would not be taking place after an injury suffered by Klose.

Attention on the fight grew at the UFC Vegas 24 weigh-in face-offs when Stephens shoved Klose.

Coincidentally, Klose released a statement claiming that the shove led to the injuries that left him unable to compete.

According to Klose, he felt his hand go numb and his neck tightened up following the shove. After spending the rest of the day eating and rehydrating, Klose says he woke up with a migraine. He says UFC officials pulled him after vomiting.

According to MMAJunkie’s John Morgan, UFC officials hope to rebook Stephens vs. Klose as quickly as possible.

UFC Vegas 24 took place on Saturday, April 17, 2021, live from the UFC Apex in Las Vegas, NV. Follow along with FanSided, who was on-site, for all your live news and highlights.

5 bold predictions for Philadelphia Eagles in 2021 Manchester United: No quarantine for fans at Europa League final in Gdansk 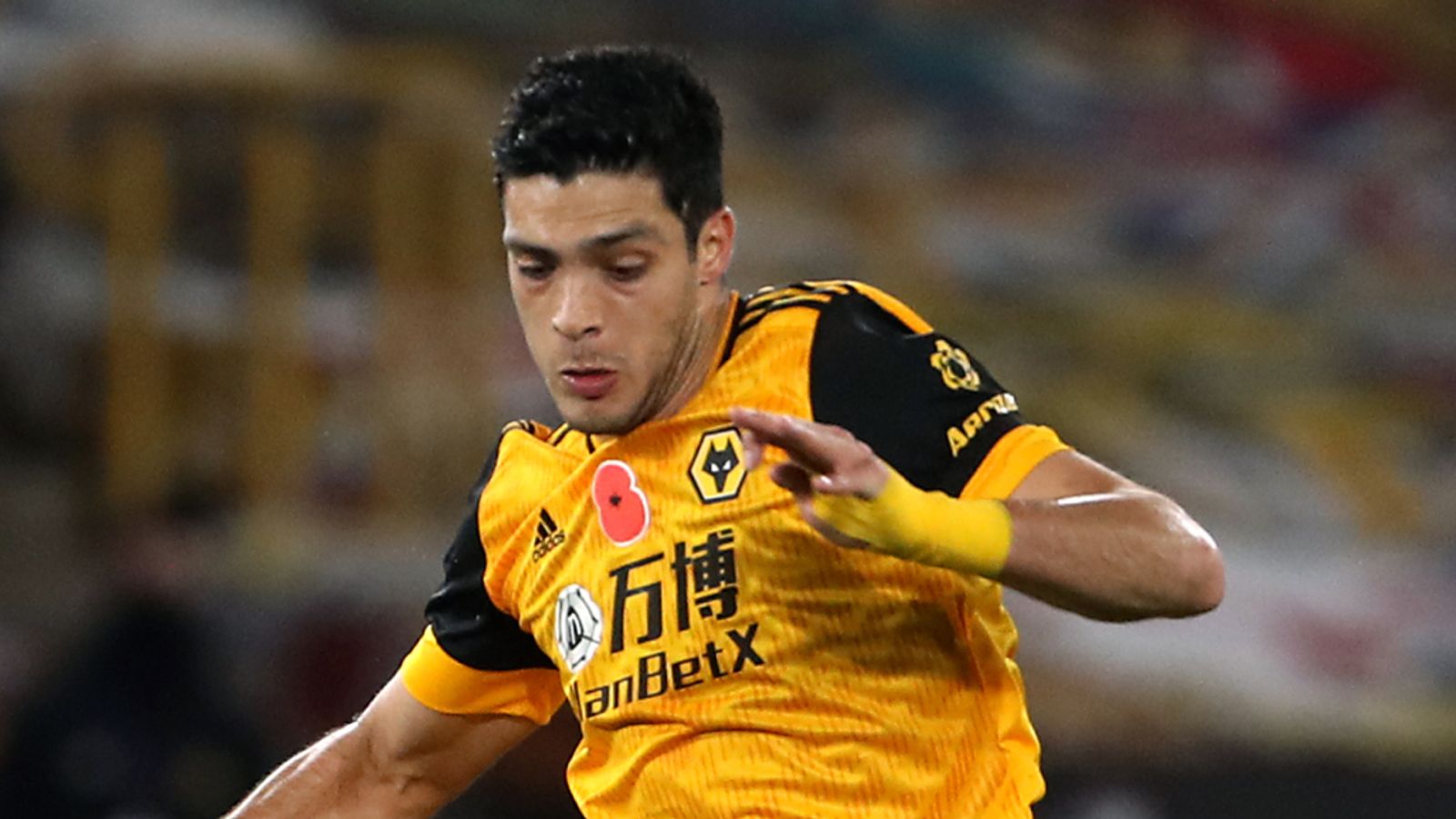 Raul Jimenez: Wolves striker back in training after skull fracture