The award honors a WBCA member NCAA Division I head coach who has led their team to a successful season during their first year on the sideline. It is named in honor of the late Maggie Dixon, who in her inaugural season as the Army head coach, led the Black Knights to the 2006 Patriot League title and their first-ever appearance in the NCAA Division I Women’s Basketball Championship tournament. Dixon, 29, died of an undiagnosed heart condition just weeks after on April 6, 2006.

Elzy was named head coach of the Wildcats in December 2020 following the sudden retirement of Matthew Mitchell for health reasons. She directed Kentucky to an 18-9 record and the second round of the NCAA Division I Women’s Basketball Championship. Elzy was Kentucky’s associate head coach since the 2016-17 season. She had previously served as an assistant coach on the Wildcats’ staff from 2008 through 2012. In between Elzy spent four seasons on the staff at Tennessee, her alma mater, where she played for the late legendary Pat Summitt.

“The WBCA is proud to announce Kyra Elzy as the winner of the 2021 Spalding Maggie Dixon Division I Rookie Coach of the Year award,” said WBCA Executive Director Danielle Donehew. “Success in your first year as a head coach is a difficult feat under the best of circumstances, but Kyra was successful despite unexpectedly taking over a Kentucky program in the midst of a very emotional situation.

“We celebrate her effectiveness on the basketball court as a teacher and equally applaud the extensive role she plays in impacting the lives of her student-athletes.”

“Spalding, together with the WBCA, is proud to celebrate coach Kyra Elzy as the 2021 Spalding Maggie Dixon NCAA Division I Rookie Coach of the Year,” said Matt Murphy, Spalding VP and General Manager. “Coach Elzy exemplifies the leadership, mentorship and dedication to excellence that this award is about both on and off the court. We wish Coach Elzy and all of the student-athletes she inspires continued success.”

The first Spalding Maggie Dixon NCAA Division I Rookie Coach of the Year award was presented in 2007, the year following Dixon’s death. To see a list of past recipients, visit www.wbca.org/recognize/.

About Spalding
SPALDING® is the largest basketball equipment brand in the world. Since its founding in 1876, the American heritage brand has remained one of the most recognized brands driving basketball culture today. SPALDING® is a sporting goods leader with high school, collegiate and professional partnerships. The SPALDING® trademark is owned by Russell Brands, LLC. For more information, visit https://www.spalding.com/ and the Spalding App.

About the WBCA
Founded in 1981, the Women’s Basketball Coaches Association is the professional association for coaches of women’s and girls’ basketball at all levels of competition. The WBCA offers educational resources that coaches need to help make themselves better leaders, teachers and mentors to their players; provides opportunities for coaches to connect with peers in the profession; serves as the unifying voice of a diverse community of coaches to the organizations that control the game; and celebrates those coaches, players and other individuals who excel each year and contribute to the advancement of the sport. Visit WBCA.org for more details about the association. 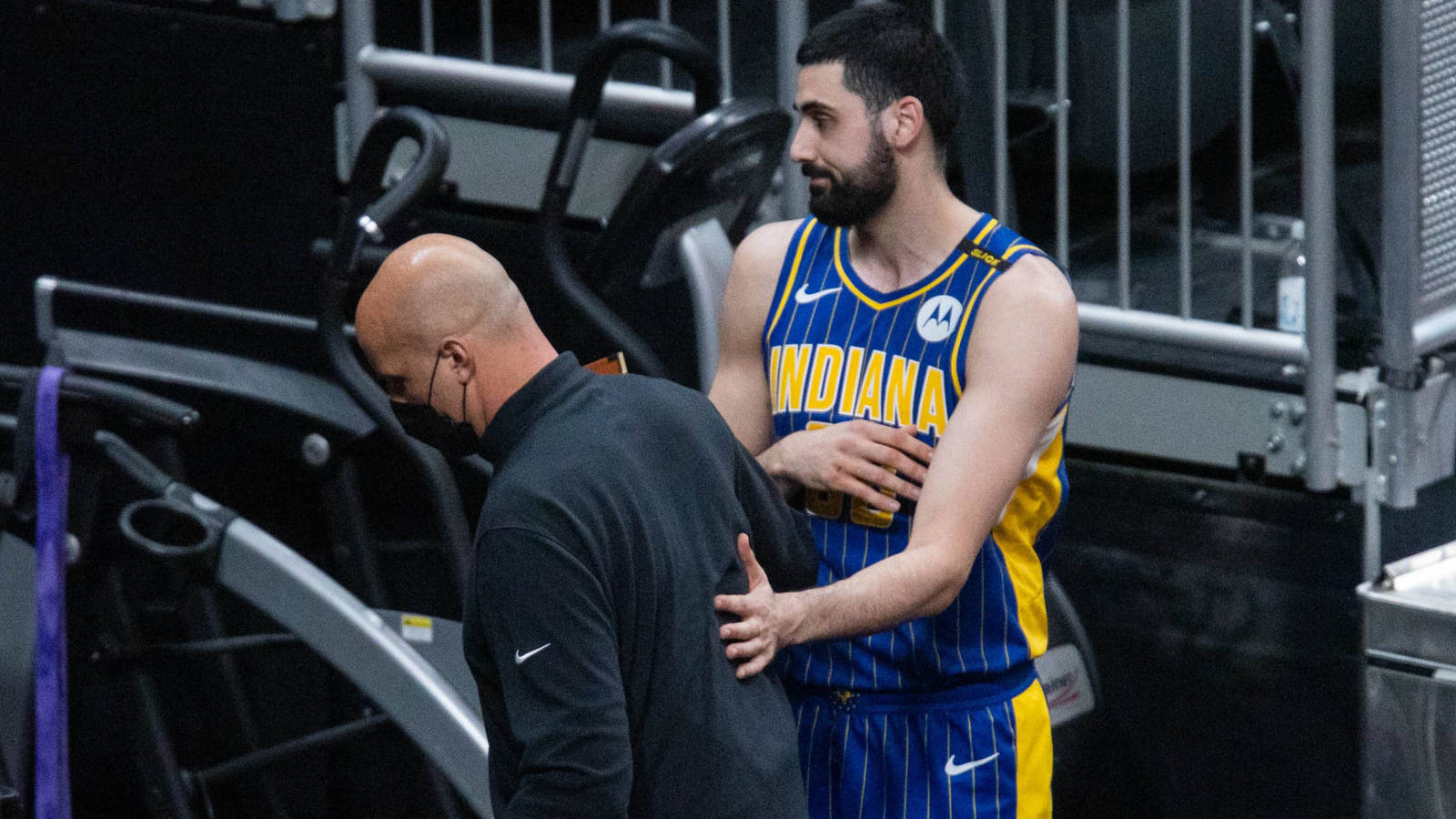 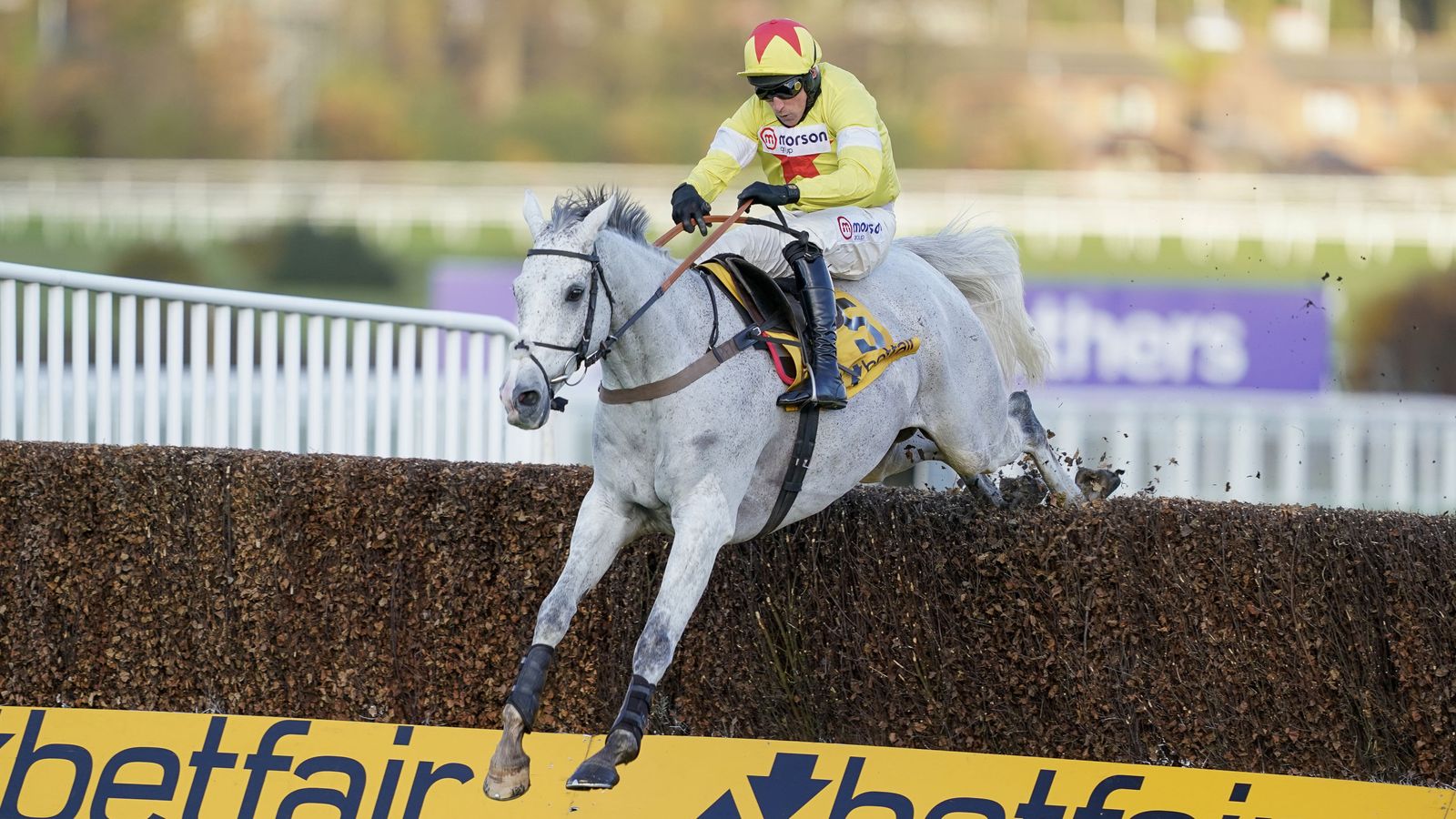