These five candidates are the most likely options to replace Roy Williams as the next head coach of UNC basketball.

The news that Roy Williams is retiring sent shockwaves through the college basketball coaching carousel. The top jobs on the board in this hiring cycle previously were Indiana and Texas, which went with Mike Woodson and Chris Beard respectively, but the North Carolina job shoots to the top of the list.

A college blue blood, North Carolina is the type or program very few coaches would turn down if asked to interview for the job. The Tar Heels also have a noted history of staying inside their family for their head coaches with the last hire who hadn’t either played at or served as an assistant in Chapel Hill being Hall of Famer Frank McGuire back in 1952.

There are a lot of big names from outside of Chapel Hill that could qualify as successful hires for North Carolina but there are also a few family candidates who could fit what the administration is looking for. Let’s break down the top candidates for the Tar Heels.

Best known for his run with Loyola-Chicago, Moser has been a hot candidate in this hiring cycle. Moser has had power conference interest before, turning down an opportunity with St. John’s to remain with the Ramblers, which paid off for him thanks to this year’s strong March Madness run to the Sweet 16 that included an upset of Illinois in the Round of 32.

The leap from Loyola-Chicago to North Carolina is a massive one, however, and it’s unclear if Moser would be at the top of the list given his lack of ties to the program or the Southeast. Moser also seems more likely to pick a landing spot closer to the Midwest if he opts to make the high-major jump, but he should at least get a phone call.

It has been long rumored that Davis, the top assistant on Williams’ staff, was being groomed by Williams to serve as his eventual replacement. Davis left a nice job as a basketball analyst at ESPN to work for Williams and is a Tar Heels alum, playing under Dean Smith from 1988-1992.

According to Matt Norlander of CBS Sports, Davis is a strong candidate to land the job if North Carolina opts to stay in the family. Davis’ lack of head coaching experience is a drawback but he has also been on staff for almost a decade so the Tar Heels’ administration will have a clear idea of if he is ready for the responsibility of succeeding Williams.

One of the biggest risers in the coaching industry is Oats, who has made quite a name for himself in the past six years. After replacing Bobby Hurley at Buffalo in 2013, Oats took the Bulls to the NCAA Tournament three times in four years, winning first-round games in 2018 and 2019 before landing at Alabama, where he turned the Crimson Tide into an SEC juggernaut in just two years.

Oats would bring a unique style to North Carolina with his emphasis on an offensive approach that is reliant on three-pointers and layups, a style more fitting of the modern NBA that could help the Tar Heels land bigger name recruits in the one-and-done market. That style is a rapid departure from the way Williams built the program, however, which could require a bit of selling from Oats if he gets a call from North Carolina.

Beard’s departure for Texas makes the next hot Big 12 coaching candidate Drew, who has taken Baylor to the Final Four for the first time since 1950. Drew deserves a ton of credit for what he has done since taking over in 2003 when the program was in shambles thanks to the murder of Patrick Dennehy by one of his teammates and riddled in scandals from former head coach Dave Bliss.

Baylor also doesn’t rely on one-and-dones with Drew, who likes to develop players over multiple years, a strategy that has helped him make solid runs in the NCAA Tournament prior to this year’s Final Four trip. North Carolina’s last hire was Williams, who came from the Big 12 with Kansas, but he was an alum unlike Drew, which could hurt his chances.

There is no question Miller is the most comfortable fit between program familiarity and successful head coach. Miller played for Williams at North Carolina from 2004-2007, helping the Tar Heels win a national championship in 2005 and serving as a key role player for the next two years.

After spending a year playing overseas Miller returned stateside to begin a coaching career that saw him land an assistant job at UNC Greensboro in 2010. Miller succeeded head coach Mike Dement in the middle of the 2011-12 season, finishing strong to have the interim tag removed from his title by the end of the season.

The Spartans have turned into perennial SoCon contenders under Miller, who has won at least 25 games three times and taken UNC Greensboro to five postseason appearances since 2016, including a pair of trips to the NCAA Tournament. Miller is just 38 years old and has shown he is an excellent coach, with his five postseason trips in the past six years easily surpassing the three the Spartans had accumulated in total from their jump to Division I in 1991 until Miller’s hire.

North Carolina’s history of hiring within their family makes Miller the presumptive favorite to succeed Williams at his alma mater. Davis can’t be ruled out either but barring an unforeseen willingness to seriously explore candidates without ties to the school this job looks like Miller’s to lose if he wants it. 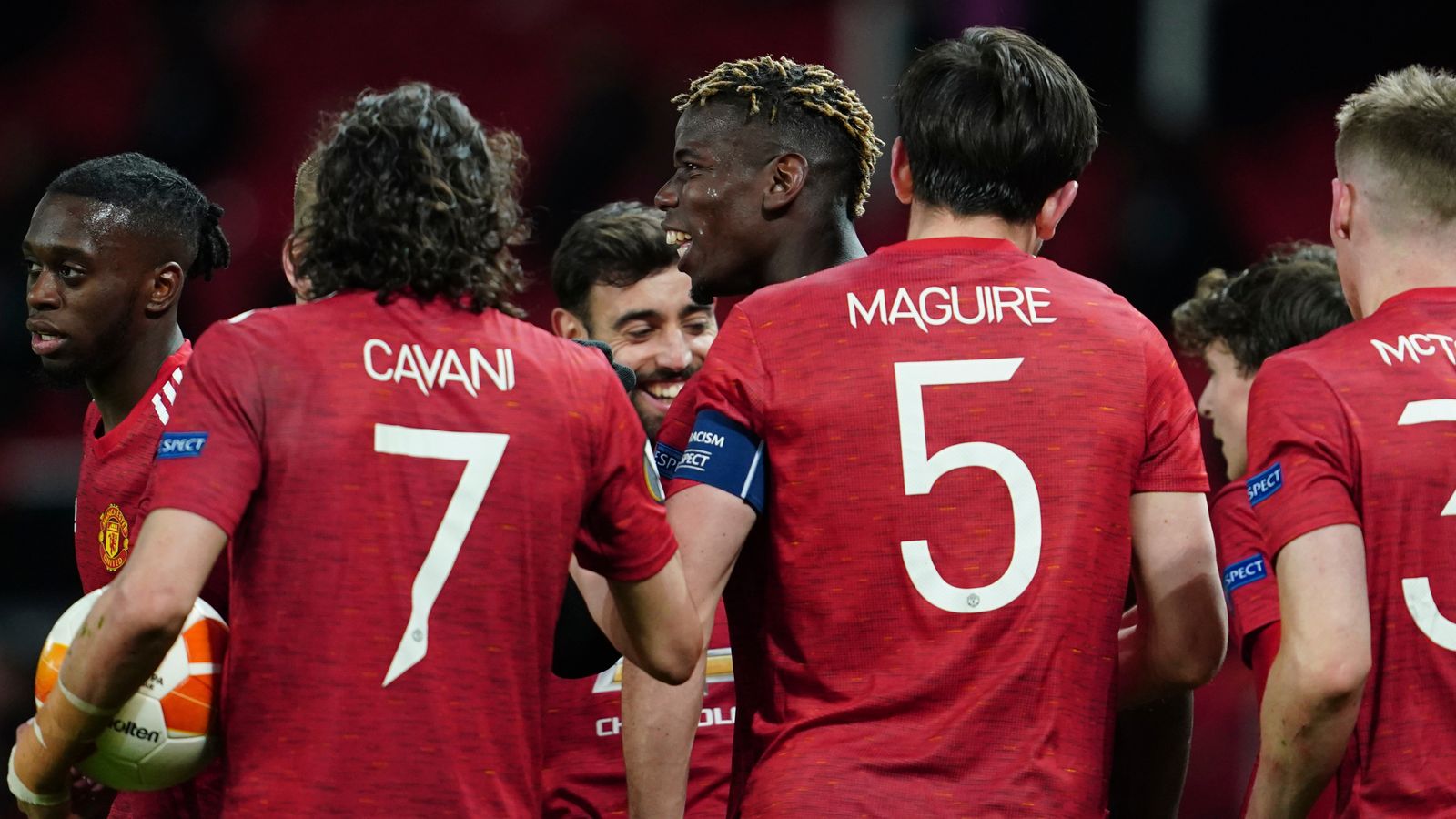 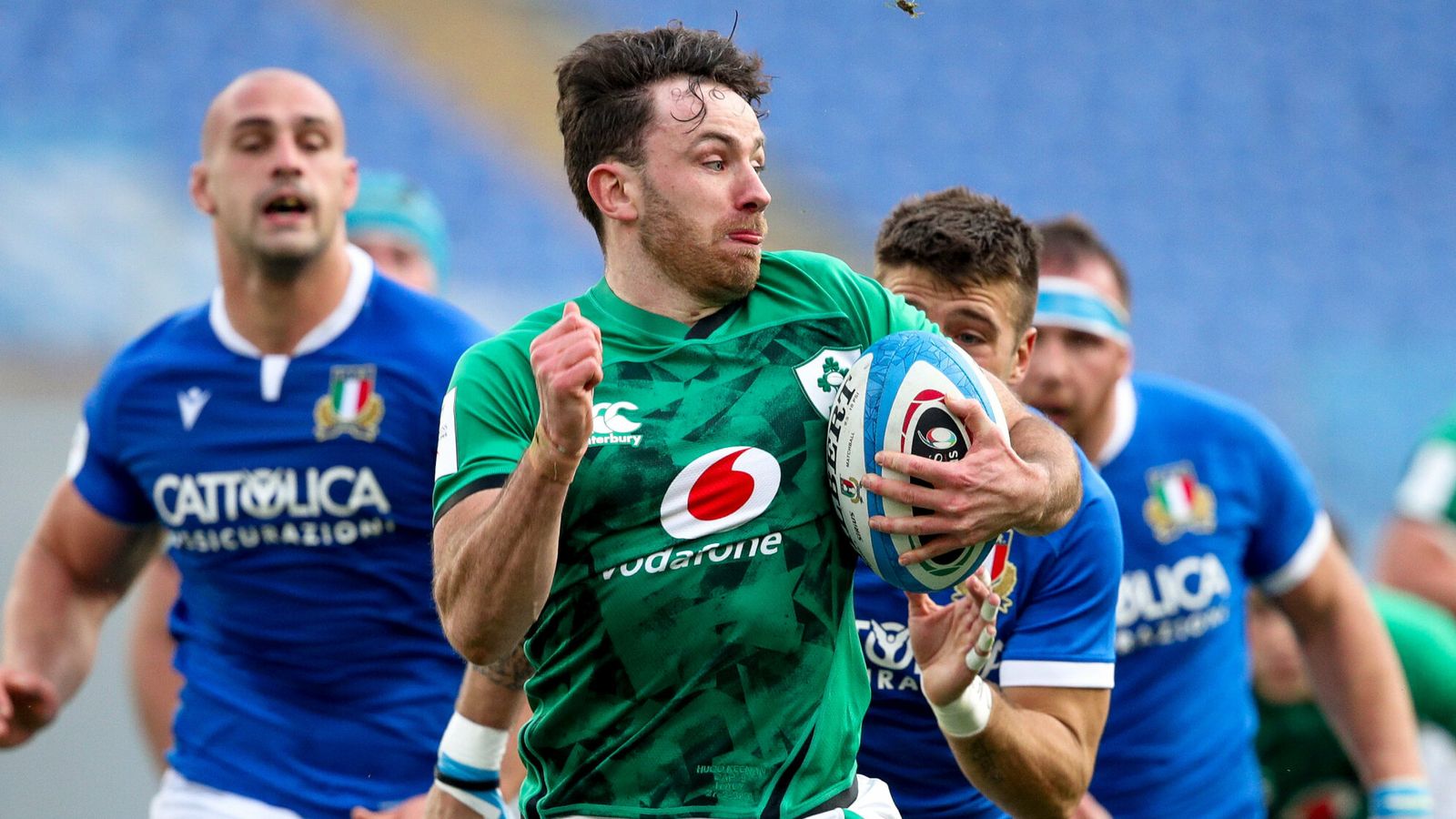 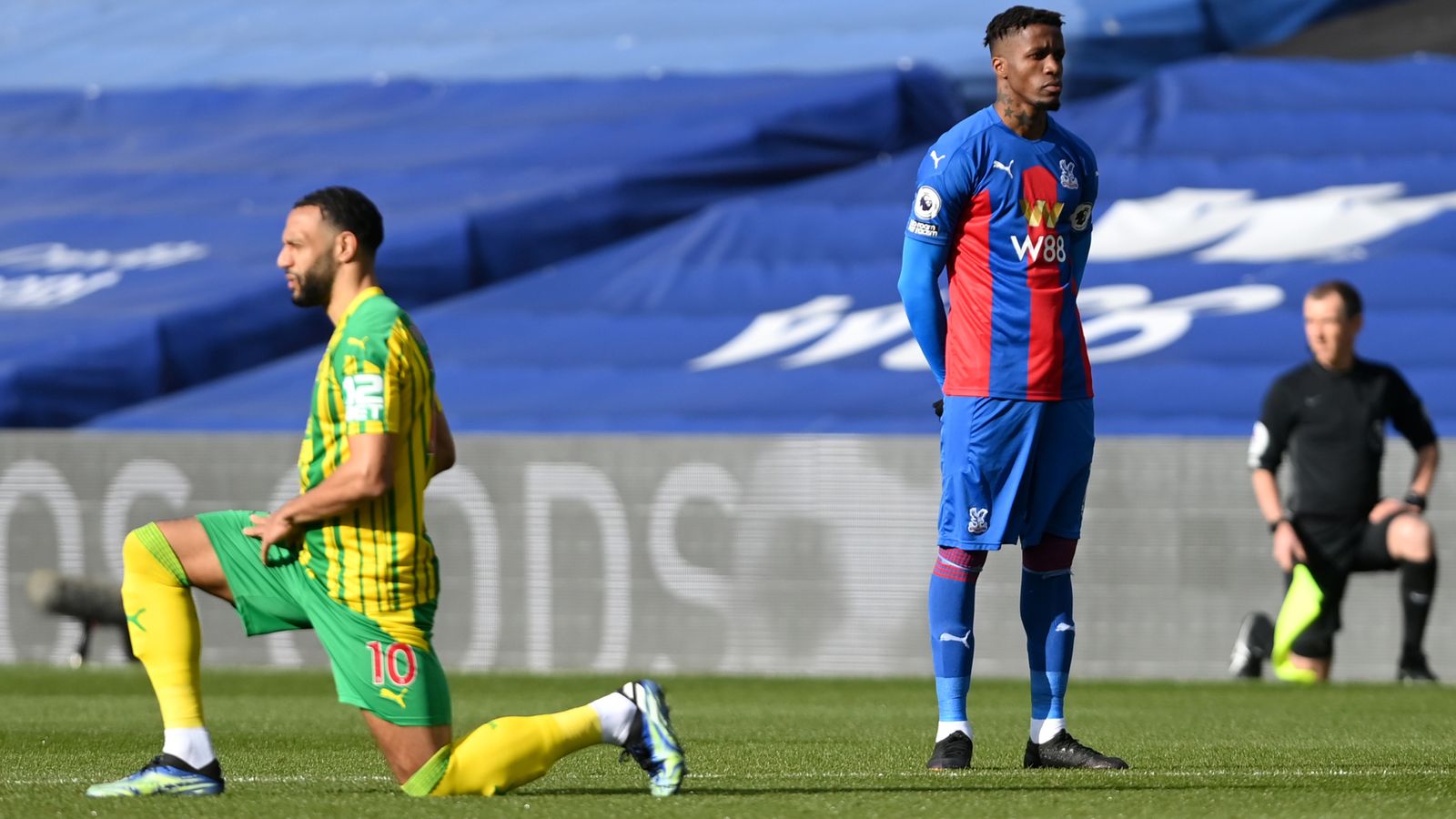 Suns take control in 2nd half, blow out Wizards