The Berlin derby takes place this weekend, with both sides at different ends of the Bundesliga table. Union will be hoping for the three points to close the gap on the Europa League spots, while Hertha are looking to pull away from the relegation places.

It has been an excellent season for Union Berlin up to this point, and they are still on course to qualify for the Europa League if they can maintain their form. Union are in a very strong position to achieve that unlikely goal, as they are just two points behind Bayer Leverkusen coming into this round of fixtures. They have found it hard to score goals throughout the season, as they have found the net on just 40 occasions, which is the second fewest goals out of all the sides in the top-half of the standings. However, defensively they have been strong, as they have the fourth-best defensive record. They will be looking to bounce back from defeat on the road against Eintracht Frankfurt last time out. However, their home form would be a massive plus for them, as they haven’t lost in 12 at Alte Forsterei.

Hertha Berlin’s chances of survival this season have been improved after winning two of their last three Bundesliga fixtures. There is still just a point separating themselves and the relegation playoff spot, while two points is the difference between Hertha and the automatic drop zone spots. Hertha’s last win came courtesy of potentially their best performance of the season against Leverkusen. Hertha thrashed their rivals 3-0, and allowed the visitors just one shot on target. All three goals came in the first-half, with Deyovaisio Zeefuik scoring after four minutes, before Mattheus Cunha and Jhon Cordoba extended the lead before the half-time whistle.

This will be the fourth meeting between the Berlin rivals in the Bundesliga. Hertha have won the last two, which includes the 3-1 success that they recorded earlier in the season. Union have won the only game played between the sides at Alte Forsterei, as they won 1-0 in November 2019.

Union’s defeat against Frankfurt before the international break was their biggest loss in the Bundesliga. However, their excellent home record indicates that they should have the quality to bounce back with a win over their local rivals this weekend.

Make sure to bet on Union Berlin vs Hertha Berlin with 22Bet!

5 players Bears should draft in the first round 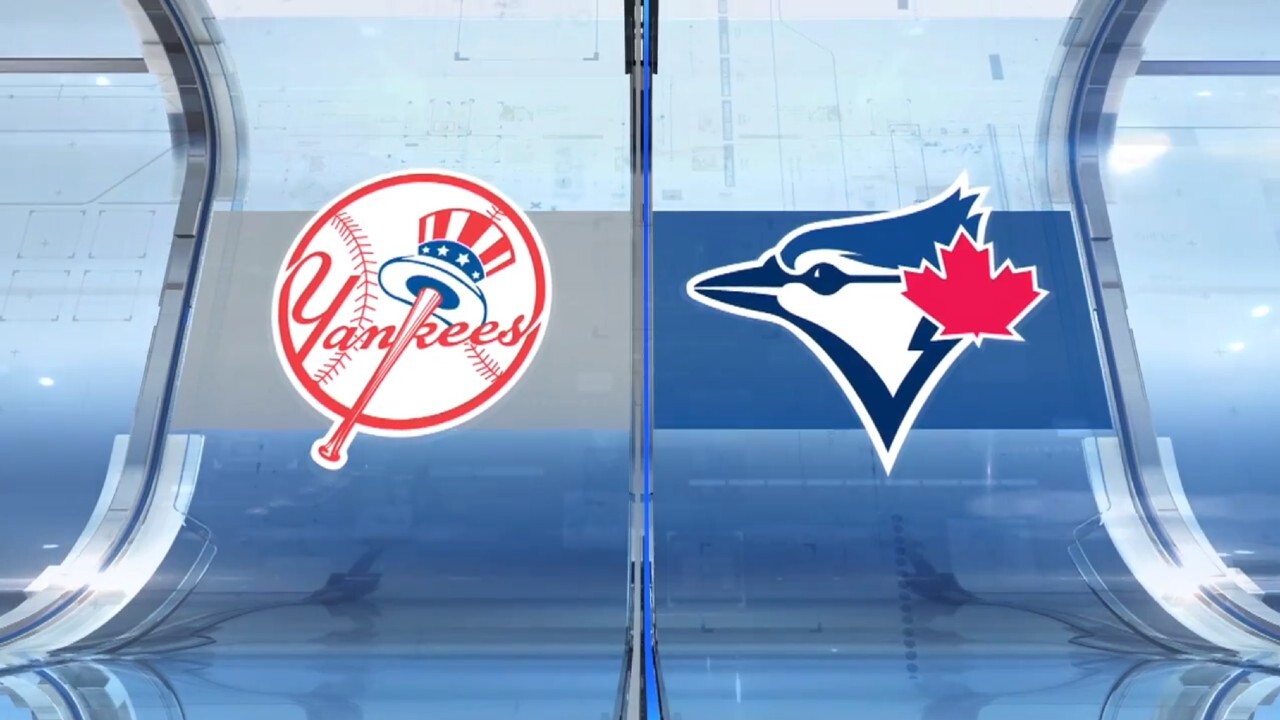