According to the Associated Press (h/t ESPN), State Department spokesman Ned Price said on Tuesday that the Biden administration is considering having the United States boycott the 2022 Beijing Winter Olympics to protest China’s human rights record.

“Part of our review of those Olympics and our thinking will involve close consultations with partners and allies around the world,” Price explained. “We have consistently said when it comes to our concerns with the government in Beijing, including Beijing’s egregious human rights violations, its conduct of genocide in the case of Xinjiang, that what the United States does is meaningful, what the United States does will have impact, but everything we do that brings along our allies and partners will have all the more influence with Beijing.”

Price offered no timetable for when a final decision on the Olympics will be made.

“These Games remain some time away. I wouldn’t want to put a time frame on it, but these discussions are underway,” he added. “It is something that we certainly wish to discuss and it is certainly something that we understand that a coordinated approach will be not only in our interest, but also in the interest of our allies and partners. So this is one of the issues that is on the agenda, both now and going forward.”

Jake Arrieta has emotional reaction to returning to Cubs Ali, Frazier ‘Fight of the Century’ still packs a punch 50 years on 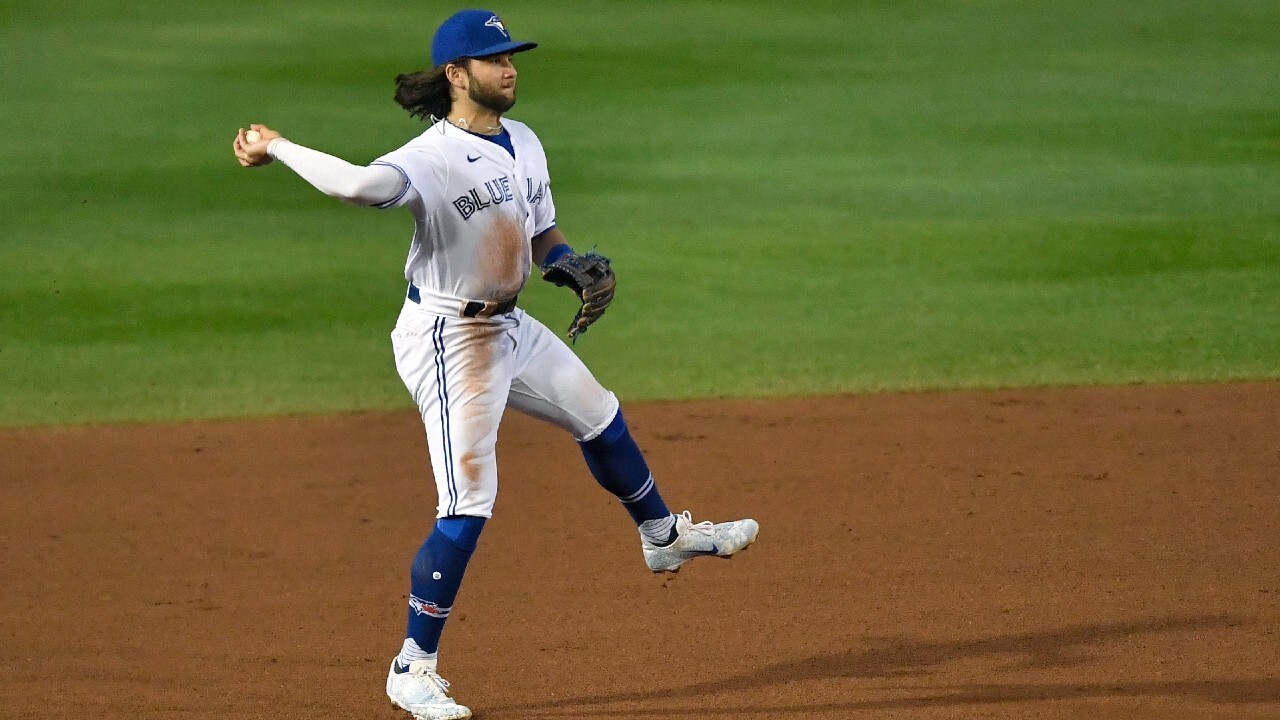