Utah football held a “moment of loudness” during the Pac-12 Championship Game against Oregon to honor fallen players Aaron Lowe and Ty Jordan.

The Utah Utes have dealt with more off-the-field adversity in one year than most programs go through in a decade.

Two Utes, Ty Jordan and Aaron Lowe, lost their lives over the last 12 months. Jordan, the Pac-12 Freshman of the Year, died in a gun accident last December. His best friend on the team, Ty Jordan, was killed in a shooting in September.

Utah turned tragedy into fuel on their way to the Pac-12 Championship Game against Oregon, vowing to be 22 percent better in everything to recognize the number Jordan wore and the number Lowe took on in his honor.

The Utes also brought one of their best gestures to honor the two No. 22s to Las Vegas with a “moment of loudness” at Allegiant Stadium.

Utah and Oregon fans joined together for the “Moment of Loudness” at the Pac-12 championship.

The moment honored Ty Jordan and Aaron Lowe, Utah teammates who died within nine months of each other. pic.twitter.com/cNNsN9zh8j

Utah would hold the “moment of loudness” between the first and second quarters during games at Rice-Eccles Stadium. It was a heartwarming moment to see Utes and Ducks fans come together for one at the Pac-12 title game.

Lowe’s mother was an honorary captain for Utah and joined the captains at midfield for the coin toss.

The team brought the same passion they’ve brought all season as they jumped out to a 23-0 lead over Oregon by halftime, doing Jordan and Lowe proud. 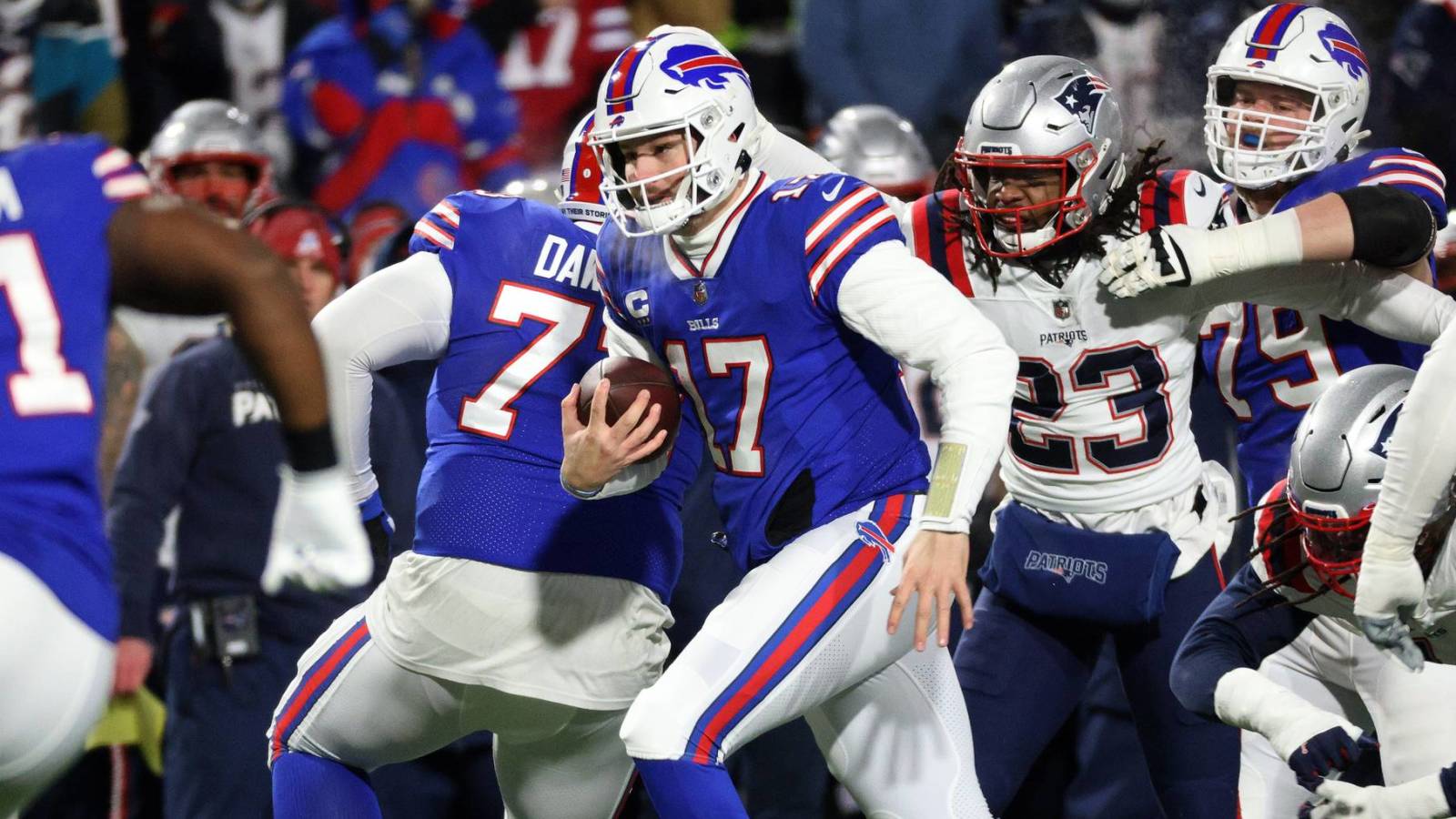 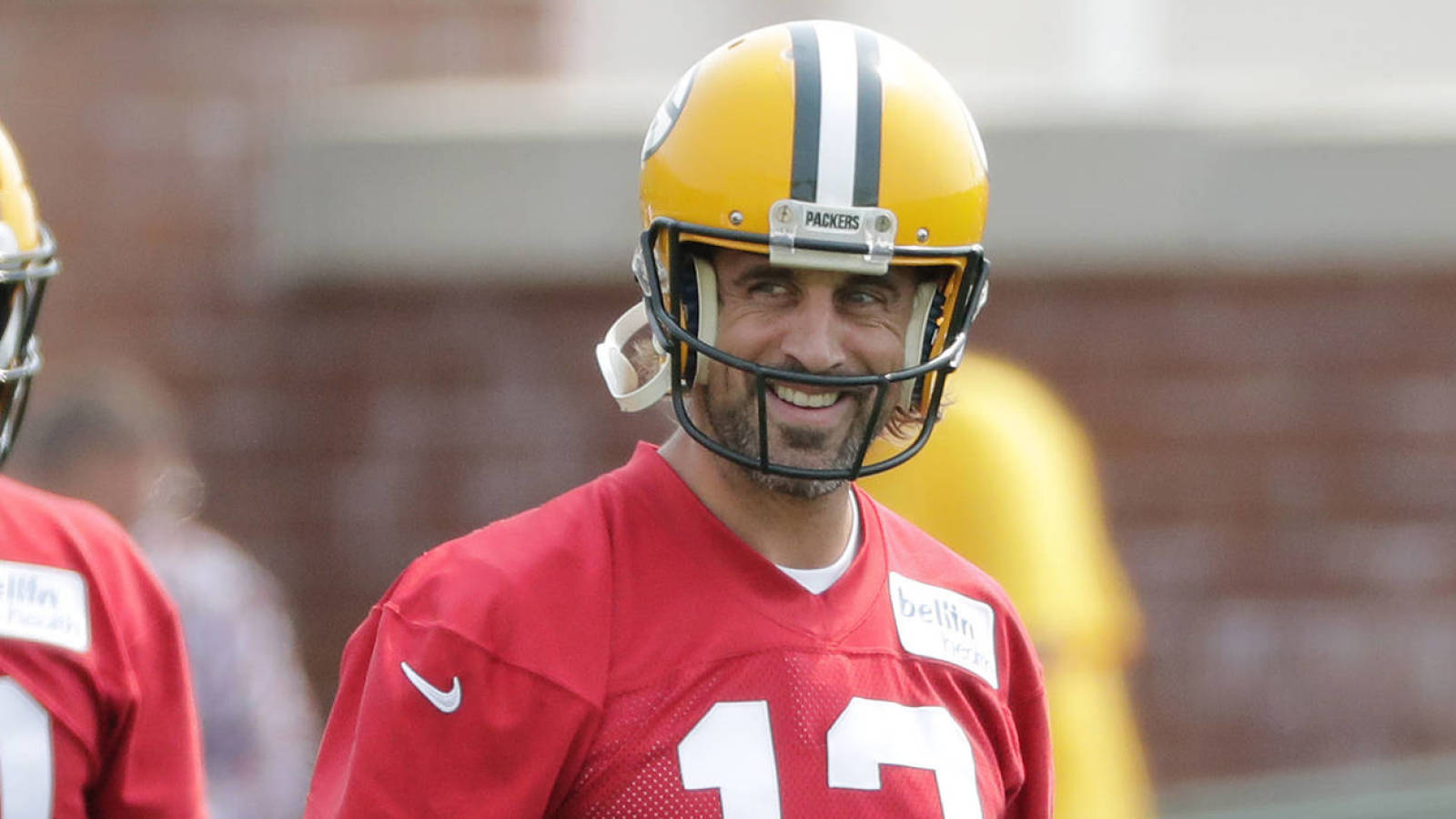 Aaron Rodgers: Returning to Packers is ‘the best feeling’