A charter flight carrying the Utah Jazz to Memphis on Tuesday was forced to return to Salt Lake City airport after an engine was damaged when the plane struck a flock of birds shortly after takeoff, the team said.

The plane returned safely to the airport after the collision with the birds caused “engine failure,” team spokesman Frank Zang said.

Utah is scheduled to play the Memphis Grizzlies on Wednesday. 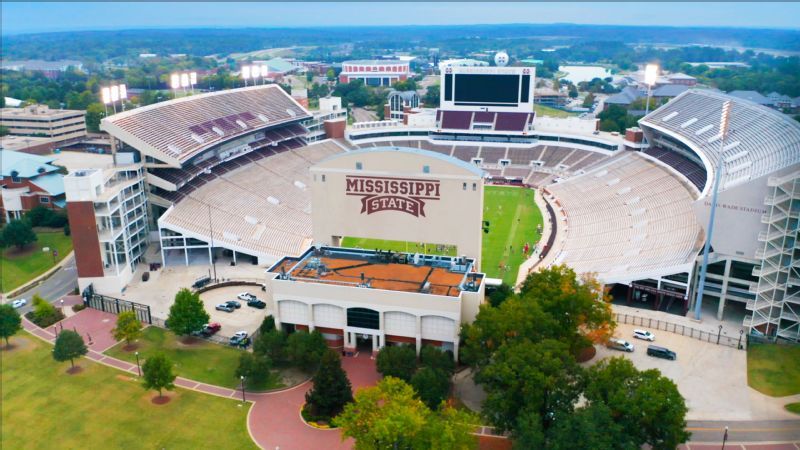 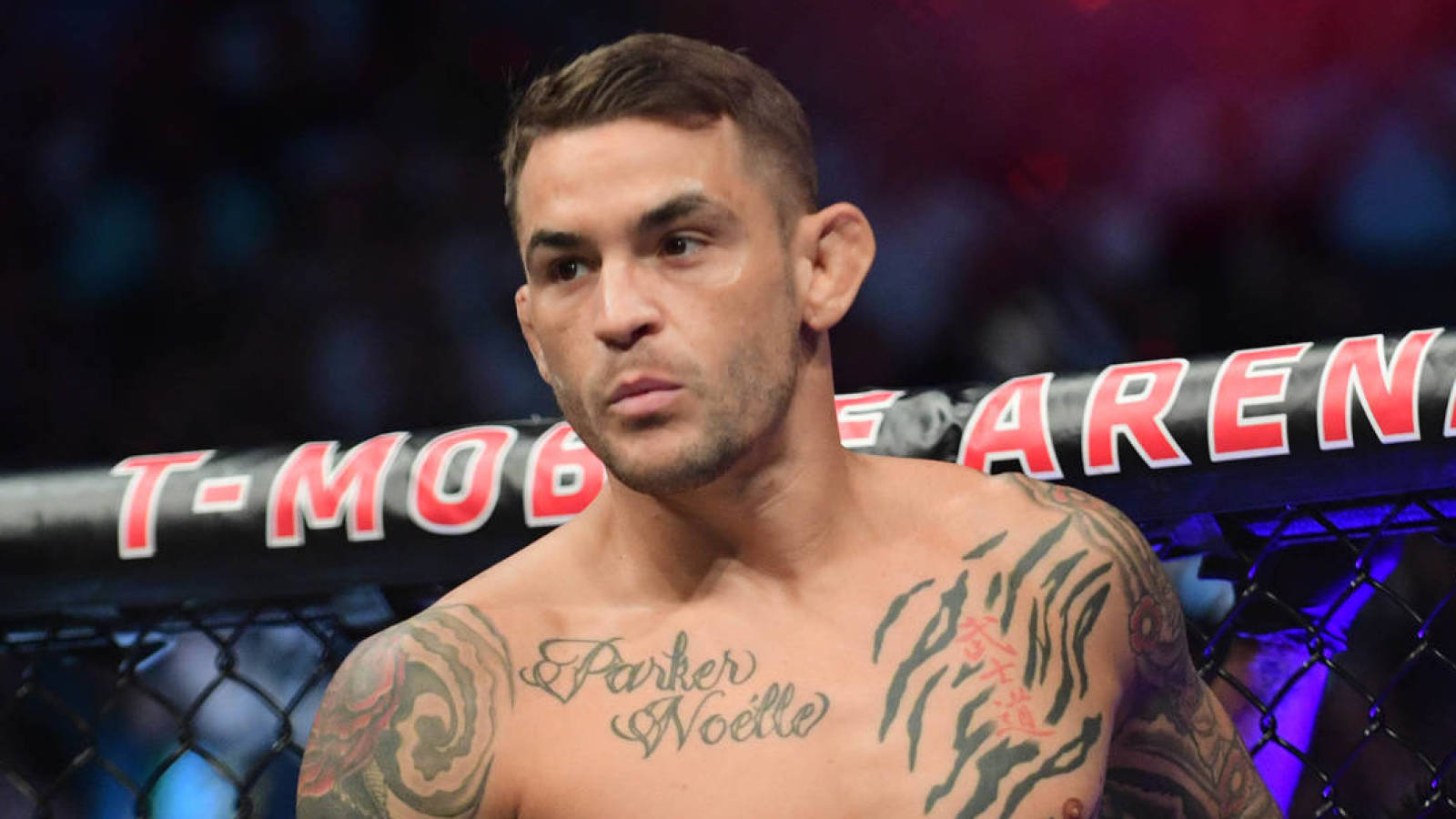